Yeah, I Promised Myself I’d Never Do This
Eight Pseudo-County Highpoints in Connecticut

You read that title correctly. But here I am, writing the introductory page of the list of the 8 Connecticut County highpoints. Heck, I have all sorts of dumb lists that I’m doing, and this one isn’t even the worst. 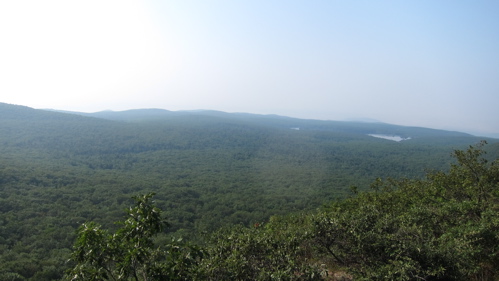 Except for the fact that our state’s counties actually don’t mean a dang thing. In 1960, Connecticut dissolved any sort of county governance, so they are officially known as “pseudo-counties” or “county equivalents” among the loons who care about county stuff.

Those loons include county counters and county highpointers. I count a few friends among the county counter set, those dedicated travelers who have a goal to “visit” as many of the 3,142 counties and county-equivalents in the United States, including the boroughs and census areas of Alaska, the parishes of Louisiana, the independent cities Baltimore, Maryland, St. Louis, Missouri, Carson City, Nevada, 38 cities in Virginia and Washington, DC, etc.

And, of course, the phony baloney counties in Connecticut. I mean, to care and tally such a thing is certifiable.

There are also dedicated county highpointers who, with apparent infinite free time, have a goal of reaching the highest point in all 3,142 counties. I can’t be friends with any of those people. For fun, go read their rules. 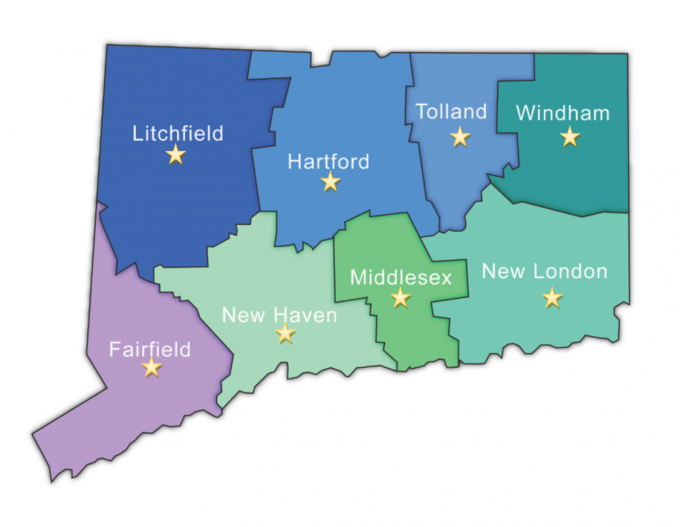 Exactly ONE of the Nutmeg State’s counties is worth highpointing – Litchfield and its Mt. Frissell. This is, of course, also the highest point in Connecticut. And it’s not even at the top of a mountain. I’ve already been there several times, so it’s always fun to start a new list that I’m already 1/8 of the way done.

There you have it. A bunch of bumps with radio towers on them to visit. Glory be.