I should have started this page years ago. After all, I’ve come across several claims about things in Connecticut being the first or oldest or largest or some other superlative that have struck me as dubious at best. Some of these bold claims I love to seek out and write about – with gusto! But some… Some are just too impossible to believe. I want this page to involve YOU, so please feel free to let me know of any others you’ve seen in print either in the comments or via email. 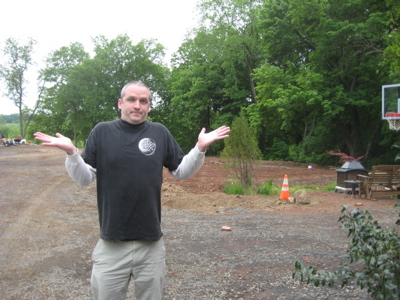 In no particular order*, I’ll begin a list. And I’ll perhaps solicit answers from people who are in positions to know and have a companion page of Answers. That sounds like fun.

*The first two having to do with rivers is merely coincidence, but I read both within weeks and it sparked the idea to put this page together. 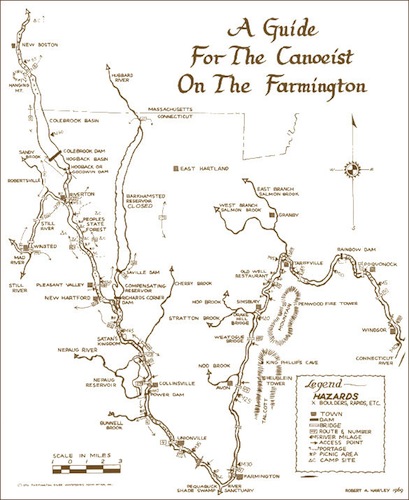 Really? Come on now. Okay, it definitely flows south from its source in Massachusetts and then takes an interesting turn north in Farmington before turning sharply east at Tariffville before its mouth at the Connecticut in Windsor. Where is the western portion? Sure, it meanders west for a hundred yards or so in Simsbury but…

In the northern hemisphere? Like the mighty Mississip and the Missouri (to name but two) don’t meander in all four cardinal directions? What am I missing here?

2. “The Park (Hog) River, encased in over 9 miles of concrete conduits, is America’s largest underground waterway,” so says Joe McCarthy and Peter Albano of the Hog River Revival Project. I won’t link where I read it first (the Hartford Public Library’s ArtWalk site) because it won’t last long as a viable link. Hopefully this one will, from their successful KickStarter campaign where they say it again. Twice. 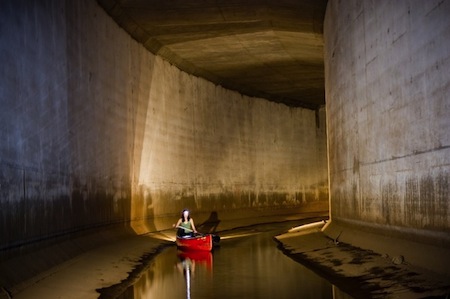 Really? Come on now. Well, 5 minutes of Internetting did not disprove this claim, so this might not be as dubious as it sounds. Am I just including this as a way to get invited on a Park River expedition? Yeah, probably. HMU, guyzz!

3. “West Hartford has more Whole Foods per capita than anywhere else on earth,” a claim I’ve heard several times; both in mocking and in reverential tones.

Really? Come on now. Disclosure: I’ve actually said this one myself a few times, believing that it must be true. Simply because of the way we ended up with two Whole Foods’s: Cheese ‘n Stuff is adored by West End Hartfordites, gets bought by Wild Oats, Wild Oats screws the West End by moving to Bishop’s Corner in West

It took me about 9 seconds to debunk the claim. I almost did with the Whole Foods 15 minutes away in Glastonbury, with just over 34,000 residents. My next try was Darien, because I knew there was a store there. Population: 20,732.

Now, of course there are all sorts of parameters to this claim. Maybe they meant “of towns with multiple sites”, I don’t know. But if that’s the case, qualify that claim people. I started searching through the Whole Foods site to find not-large towns with more than one store, but man, there are way more Whole Foods stores infecting the earth than I thought. Screw this.

And how cool is it that I got a picture of it? As you can imagine, this street sign is stolen quite often. I pass it pretty frequently on route 44 and used to keep track of its appearances and disappearances, but that became redundant and impossible. Then one day, this: 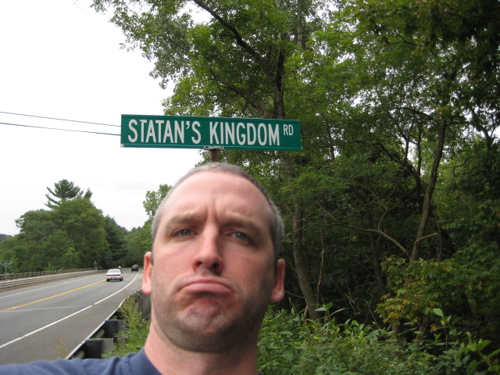 I figured it HAD to be purposeful, but I never checked into it. It was, of course, stolen even faster than the normal signs.

More: My page on Satan’s Kingdom

5. “Hartford Public Library is the only public building in the, let’s say WORLD, with a highway and a river running underneath it.” I made this claim too. I don’t know how or who will fact check it, but I hope it’s true. Because it’s pretty rad.

The steel and glass above is the library, the bridge is actually the original Park River bridge, you see the highway there and the river is actually under the highway. I think.

It is an absolute fact that the submerged Park River and the Whitehead Highway go underneath the library. Whether or not any other building shares this distinction is the question.

Bring it on, Intertubes.