After the Bastille Day carousing, we got a late start on this, essentially a travel day down to the Pyrenees. I was excited to drive some of the famous Tour de France mountains (called “cols” down here) just to get a taste of how they truly were by way of the little town called Foix.

Holy crap. They are way steeper and longer than I’d ever imagined in all those years of watching. I made it a point to head up and over the Col de Portet d’Aspet, which is not even close to being one of the legendary Tour climbs. The violence of its steepness was shocking to us both… But that’s not why we came to this particular mountain.

This is where a Tour rider, Fabio Casartelli (who happened to be riding on Lance Armstrong’s team Motorola at the time, several years before Lance became famous), died on the descent after smashing his skull on a concrete block. You can Google it if you’d like to see a dead guy on the road.

It was an incredible drive into Cauterets, a beautiful town in the Pyrenees where the Spanish influence was stronger than the French. 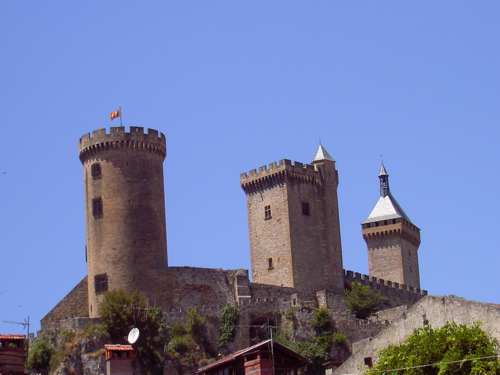 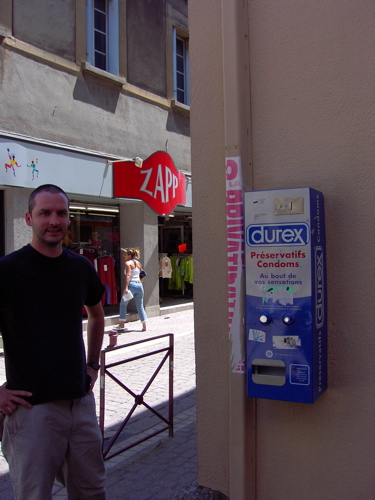 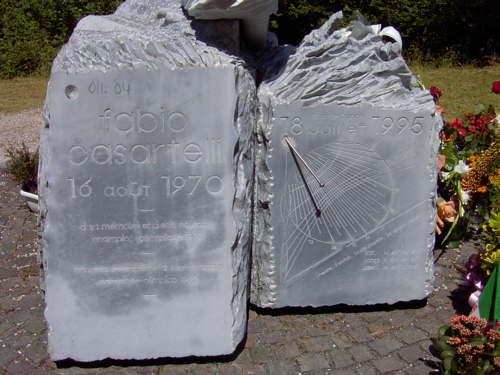 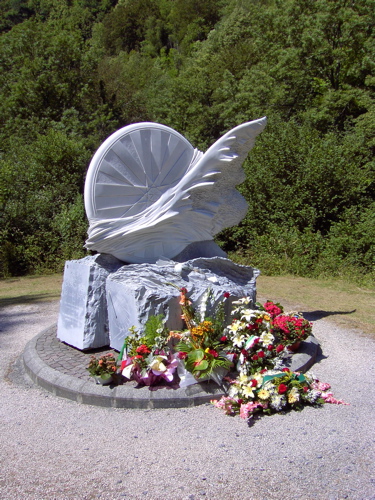 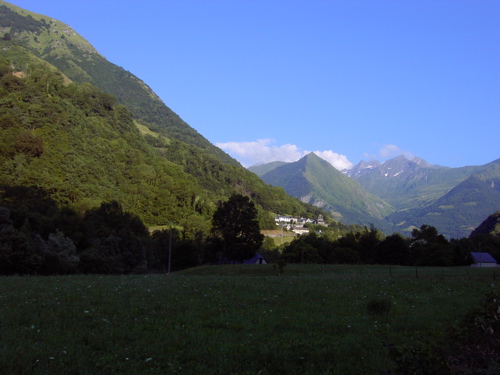 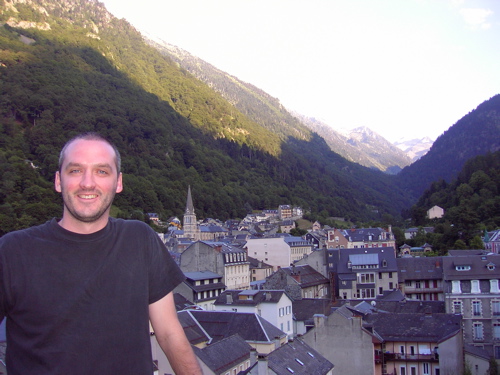 Continue on to Day 7 and the Tour at La Mongie