I have this personal idea that the newer the religion, the more absurd it seems. Like, Scientology is just completely ridiculous because the guy who made it up was alive during the same time many of you were. His books are public knowledge and his ideas were clearly science fiction that some loons began accepting as spiritual guides. Mormonism isn’t all that much older than Scientology – and we know enough about its founders to immediately discount much of its tenets as ridiculous as well. 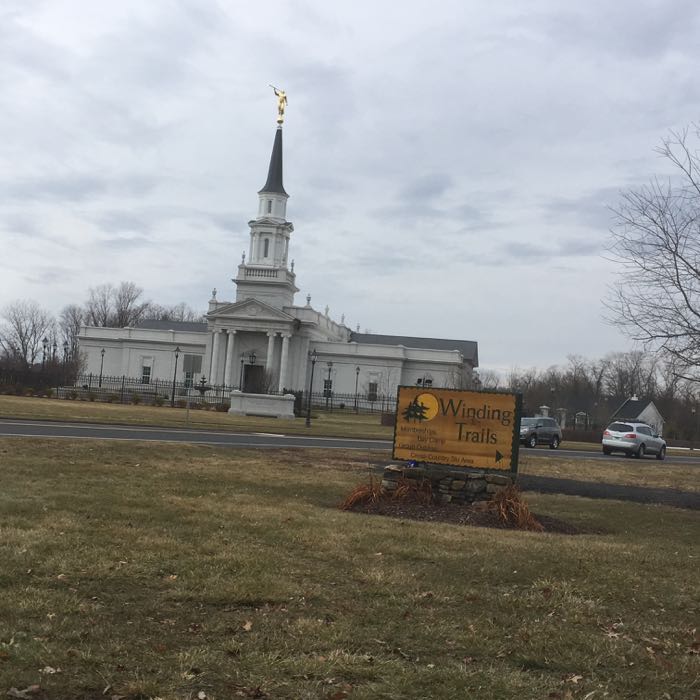 And yet. And yet here we are. Millions of Mormons around the world believe the word of a guy named Joseph Smith from Vermont traveled to upstate New York and found some golden tablets in the woods that only he could translate. He also happened to be the only person to ever see them, of course. After trying out a career in fraud, he moved on to inventing golden tablets and then the Book of Mormon.

There’s a lot to it, and this is a great resource. In short, this guy was part of a great revival movement, saw opportunity in inventing a new religion, and did just that. It involved secret golden tablets, written in Egyptian hieroglyph, found in the woods in New York, which he translated using secret “seer stones” only he could manipulate, that gave Mormons brilliant insights like how Jesus hung out with Native Americans in Missouri. Not sure where their love of dance, hatred of coffee, and need for magic underwear came into play… but they did. I think when they die they become gods of their own planets too, and there’s an angel named Moroni that plays a part too – that’s Moroni on top of the steeple. He was the dude who brought Jesus’ teaching to the Sioux and Iroquois apparently.

But the craziest thing? The craziest thing is that Mormonism is still growing worldwide and has something like $30 billion dollars in their coffers – probably helps that they force adherents to tithe 10% of their annual incomes to the church. They also have a history of deep-rooted racism, child brides, arranged marriage, and polygamy, but… whatever. They have a temple in Farmington, Connecticut now. 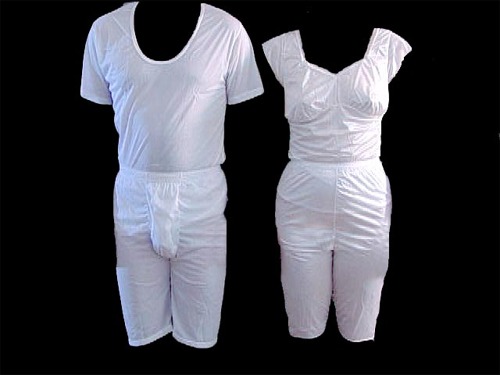 Only their second temple in New England. (There’s one in Boston too.) Why Farmington? Oh I don’t feel like looking it up, but it was supposed to be in upstate New York somewhere but didn’t happen for one reason or another. Temples are sacred and different from all the Church of the Latter Day Saints “meetinghouses” you’ll see all over the place. In fact, even Mormons can’t just pop in as they see fit. Church members may only enter a temple with a temple recommend, which is obtained via an interview process with a bishop – the clergy member who oversees a congregation – and must be renewed every two years. Okay then.

So here it is: a giant temple in Farmington for Mormons, paid for by Mormons that hardly Mormons can get into.

Except… except I screwed up. You and I could have checked it out in the fall of 2016 and I’m mad that I didn’t do it. They had open houses for a few days before it was officially christened or mormoned or whatever. I don’t have too many regrets regarding CTMQ, but that’s definitely one.

I’m sure we can agree that it is beautifully tasteful and not tacky or weird at all.

And there are no coffee ring stains on the wooden furniture.