It’s completely ridiculous how much time and effort I’ve put into creating this page. From finding the 63 Connecticut entries from Jane and Michael Stern’s 2009 500 Things to Eat Before it’s Too Late, to visiting them all, to updating the list below since the Stern’s released An Eater’s Guide to More Than 1,000 of the Best Local Hot Spots and Hidden Gems Across America in 2017, in which there are several new Connecticut entries. Now, you’re asking yourselves, “why did Steve decide to use the Sterns as culinary guides through the state?” 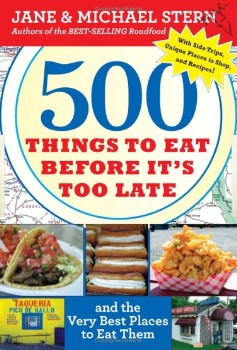 For one, they lived here in Connecticut when they wrote these books. (They’ve since moved, or at least Michael did.) First published in 1977, the original Roadfood became an instant classic. James Beard said, “This is a book that you should carry with you, no matter where you are going in these United States. It’s a treasure house of information.” Furthermore, despite the weird obsession with Connecticut hotdogs, I think this is a good list; highlighting the best yet relatively affordable stuff people may not know about – essentially what they deem “Roadfood.”

I completed the 2009 “Eat Before it’s Too Late” list and thought I was done with the Sterns. Alas, they released another similar book in 2017 which has over 20 additional items/restaurants. So I’m combining the two lists in an effort to chow down every Connecticut dish the Stern’s deem worthy. (Some places unfortunately closed before I got to them.) 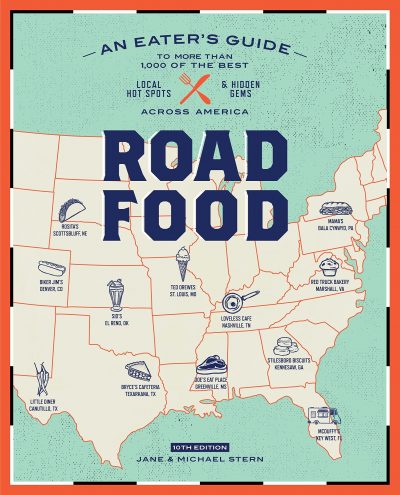 Everything below is from the 2009 book. Repeated entries are noted.

*Gail’s on the Common, Ridgefield (RIP)

The Sterns love their hotdogs and have even broken them down into three categories.

Every single one of these are in both books.

Abbott’s Lobster in the Rough, Groton

For more, check out CTMQ’s list of other homemade ice cream around the state.