CTMQ > Everything Else > Geography > The Most Pointless Point

Pretend you are me and instead of a movie or a book, you find yourself lost in maps. Even maps you’ve pored over many times before – like the Connecticut state map. Sometimes you have route-planning purpose, but sometimes you are merely looking for quirky things in the general area that you’ll find yourself in the near future. 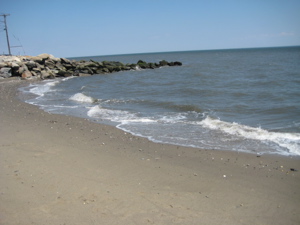 And sometimes your lovely wife finds you staring at a map again and questions her decision to marry you. “Staring at that map again? Is there a point at this point?” she asks. 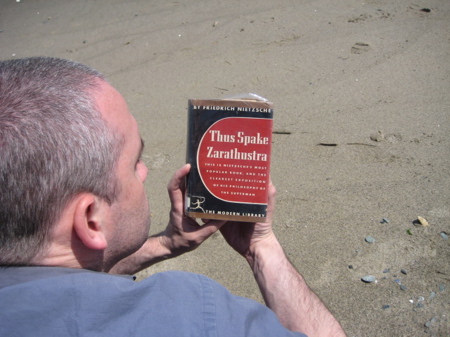 Okay, you can stop pretending to be me now… Point-No-Point is past the Sikorsky Airport down on the coast in the Lordship section of Stratford. There is a small little beach and a couple restaurants. But really, there isn’t much point to make the effort to get to Point-No-Point. And check this out – there are other Point-No-Points around the world and the one on Vancouver Island in British Columbia offers an explanation of the name: “The unusual name “Point-No-Point” is derived from the original survey of this stretch of coast. It refers to a secondary point of land that is apparent, but doesn’t extend farther than the two primary points on either side of it, commonly referred to as a “point-no-point”.”