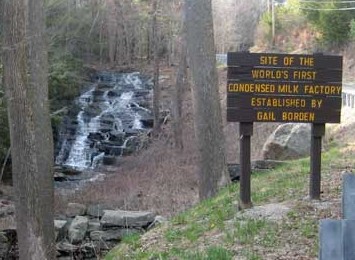 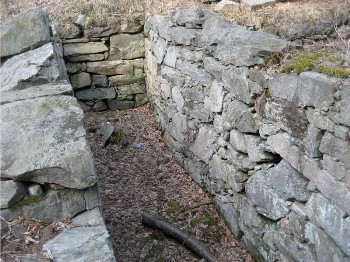 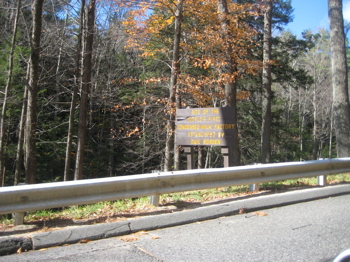 More Borden facts? Try this one on for size: Borden died in 1874 in Borden, Texas. He was a humble Justice of the Peace in the recently formed Colorado County, where Borden is located. His experiments in Colorado County included canning beef. Ironically, the railroad charged more for transporting canned beef more than it did beef “on-the-hoof”and while it was feasible, it wasn’t profitable until after Borden’s death. He also worked on a “Beef Biscuit” which wasn’t well received.

Oh, and here’s how to make real Vietnamese coffee too, complete with pictures of actual Borden’s condensed milk.