Francis Phelan is an alcoholic bum living day to day in Albany before, during, and after the Great Depression in the 1920’s and 30’s. And Ironweed is his sad – yet strangely uplifting story. A former handsome professional ball player, Francis’s son dies and he later kills a man (in what would be manslaughter rather than murder) and spends the rest of his life battling guilt, alcoholism, and the cruelties of the world. He never loses his kindness, as he cares for his terminally ill alcoholic girlfriend and the others he meets under bridges and in the streets. As depressing as this all sounds, Ironweed is not really a depressing book; Francis is a true anti-hero that does good. Written in a crisp and witty style, I’d recommend Ironweed to pretty much everyone. 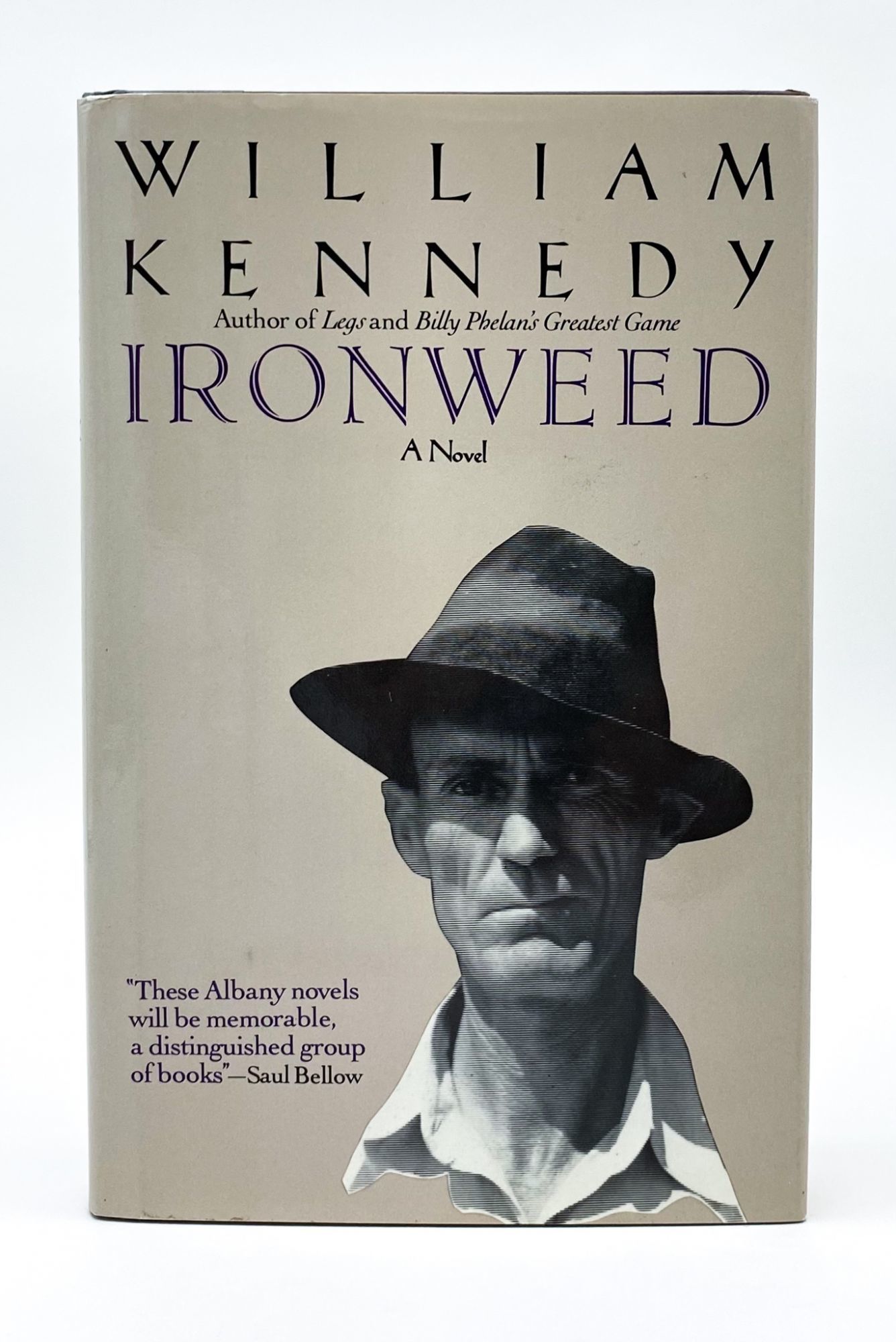