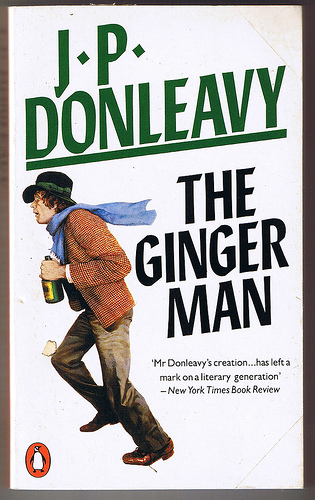 “The Ginger Man” is an interesting book in the CTMQ household. In the few weeks it took Hoang to read it, I heard her complain about it numerous times. She just wasn’t into it at all and her hatred of the protagonist, Sebastian Dangerfield, grew to eclipse any other merits of the book.

I decided to pick it up literally the day she finished to give it a go. It’s interesting to read these books in such quick succession with one’s spouse (or whomever) so any discussions are fresh and informed. Flash forward a couple more weeks and… I really liked the book. I didn’t quite agree with Dorothy Parker’s original Esquire review which said that it is “a picaresque novel to stop them all. Lusty, violent, wildly funny, it is a rigadoon of rascality, a bawled-out comic song of sex.”

Actually, maybe I do agree with her; I just don’t know what a rigadoon is. Time called Dangerfield “one of the most outrageous scoundrels in contemporary fiction, a whoring, boozing young wastrel who sponges off his friends and beats his wife and girlfriends.” It sounded sort of fun until that last little bit, I’ll admit.

At this point, you pretty much get the story. Dangerfield is in Dublin under the guise of attending Trinity Law School with his friend O’Keefe. He’s married with child, though you’d hardly know that for all his carousing and irresponsibility. He’s destructive and loutish. And funny and charming. 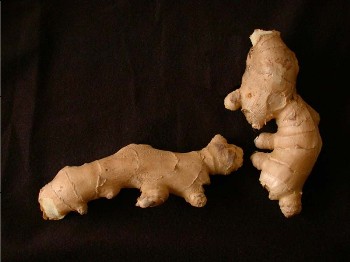 Huh? See, that’s the thing about this book. Dangerfield is an antiheroes antihero – a completely unrepentant scumbag who somehow becomes endearing. He sleeps with the laundry lady while his wife tends to their toddler. He then sleeps with the boarder who is paying rent to his wife under the same roof. (She leaves him right before this consummation, however.) Sebastian owes just about every creditor, bartender, and shop owner money in Dublin.

So he convinces a young girl to give him enough money to go over to London to start afresh. Admittedly, not the most exciting story on the surface, but the style Donleavy uses appealed to me a lot. With a dash of Joycean stream-of-conciousness mixed in with his own unique point-of-view shifts, the book just jumped off the page at me.

He sued the publisher and the case languished in European courts for twenty years and, well, read this Guardian article for the fascinating account.

It also happens to contain a much better review of the actual book than I’ve provided.

Photo: “Ginger man and his cat” by Oscar Kogosov