GOOOOAAAAAALLLLLL!
All 48 in 2015
By Michael Quigley

This is a terrible self-published guide to summiting New Hampshire’s 48 peaks over 4,000-feet. What it mostly is, to me, a lesson in how Amazon carts work.

You see, I saw this on there and put it on one of the lists my wife had set up… there’s the “Steve and Hoang List” and the “shopping list” and the “gift ideas list,” not to mention the “just putting stuff in the cart with no real intention of buying it” option. 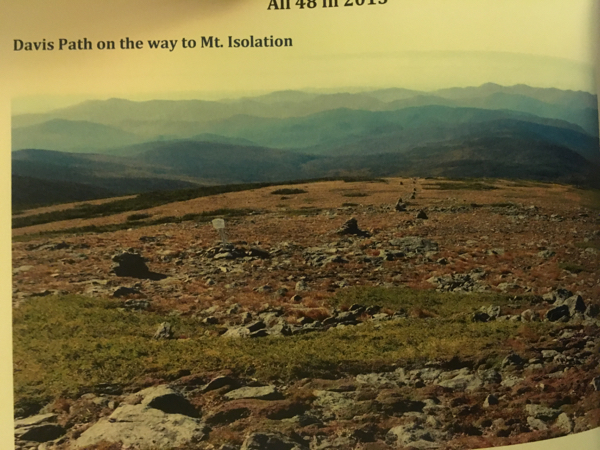 I do love this place so much.

I did one of those things – I forget which – with this book and received it as a Christmas gift. Which is great! Amazon is amazing! It was very sweet of (I think) my mom to buy me this book. Unfortunately, it’s just not a very useful book by one guy who did something many people do (the NH48) and he offers almost nothing in the way of stories or background from his treks. 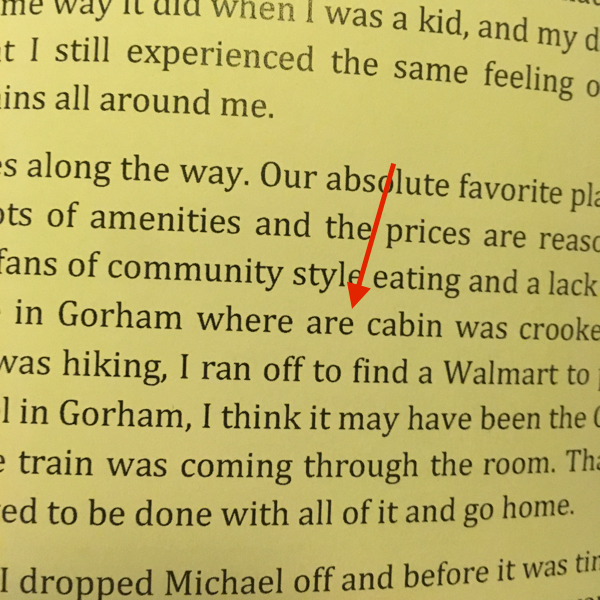 The perils of self-publishing

He includes a few driving tips and the trail option(s) he took and some general stats. All things found in any number of AMC, etc. guidebooks and maps. You can actually go read most of the thing via the Amazon preview. 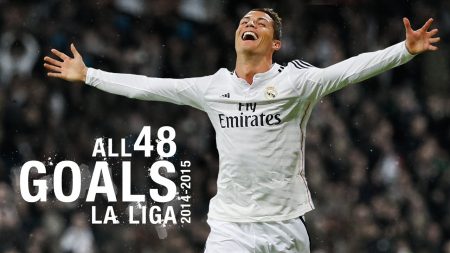