CTMQ > Everything Else > Geography > Evil, Colebrook

Evil lurks in the woods of Connecticut.

While poking around my favorite area of Connecticut (the woods in the northwest eighth of the state), I came across Evil. At first I was a bit surprised. I mean, no one lives in Colebrook… So why would Evil choose to live there? Being evil alone is kind of dumb.

As luck would have it, I would be taking my sons west out along route 44 and could easily swing by Evil’s doorstep to see what’s up. To ask about the new Satan’s Kingdom signage down in New Hartford, how the mosquitos will be this summer and what’s the secret behind the success of “The Big Bang Theory.”

Here is where Evil lurks in Colebrook: 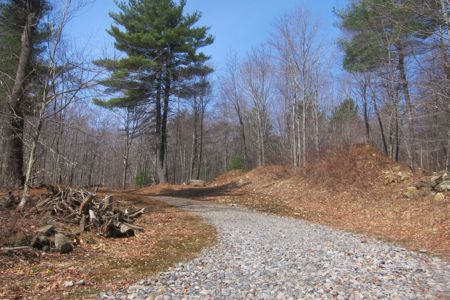 Not too exciting. Actually, it’s quite a beautiful part of the state.

So what’s going on here? First of all, anyone who knows what they’re doing can add stuff like that to Google Maps. In this case, there has been a protracted legal battle over a wind farm on that ridge in Colebrook. There are staunch opponents and firm supporters.

Clearly, one of the wind farm opponents coded the Google Maps page. Which I think is pretty cool, actually. They could have just gone with “Terrible Wind Farm Project” or whatever, but they chose “Evil.”

I find the wind turbine debate difficult, but in this case, simply because of this funny map feature I found, I’ll side with the opponents of the turbines. 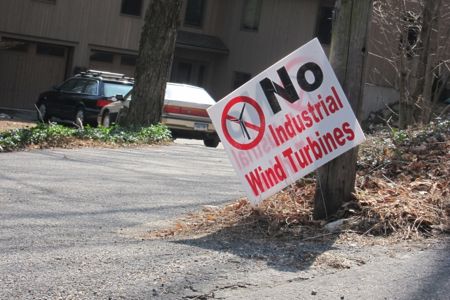