Put Me In Coach, I’m Ready To Play
CT Motor Coach Museum, East Windsor
(Google Maps location)
June 13, 2014
Is there really a museum devoted to motor coaches in East Windsor? No, not really.

Am I really writing a page on CTMQ pretending that there really is a museum devoted to motor coaches in East Windsor? Yes, yes I am. 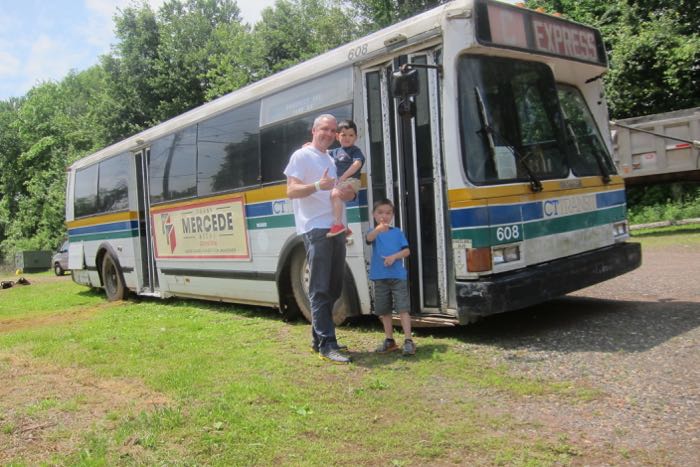 When I visited in 2014, the Connecticut Motor Coach Museum was indeed its own entity. It was (and still is) housed within the Connecticut Fire Museum which is within located on the grounds of the Connecticut Trolley Museum. Yes, it’s like a Russian Nesting Doll of Connecticut branded museums. 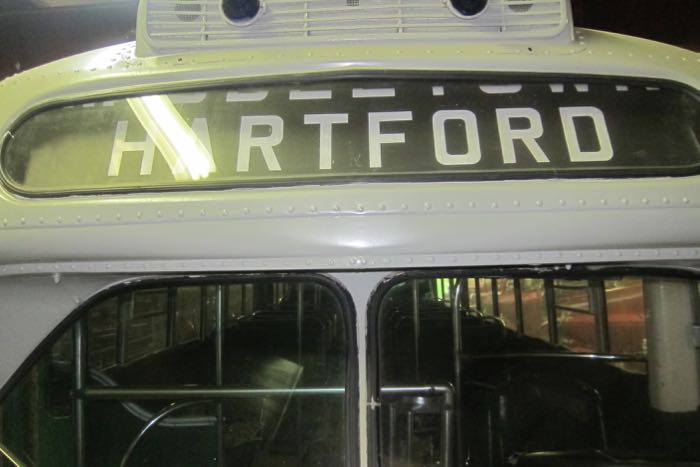 In fact, you can still find this on the Trolley Museum’s site: 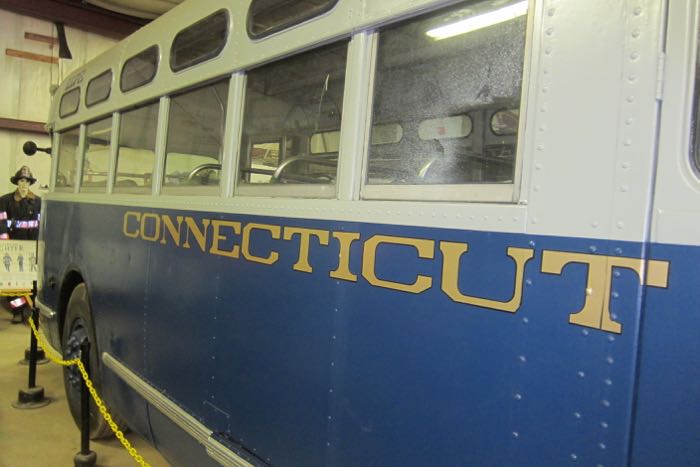 But here’s the deal… If you venture into the Fire Museum while visiting the Trolley Museum – which I recommend doing – the Motor Coach Museum is sort of… not really a thing. Sure, there are a few old buses mixed in with the old fire trucks, and I understand that as an entity there was a time the motor coach people had grand designs. But it didn’t really happen.

Which is fine. Maybe someday. The pace of these things can be glacial. 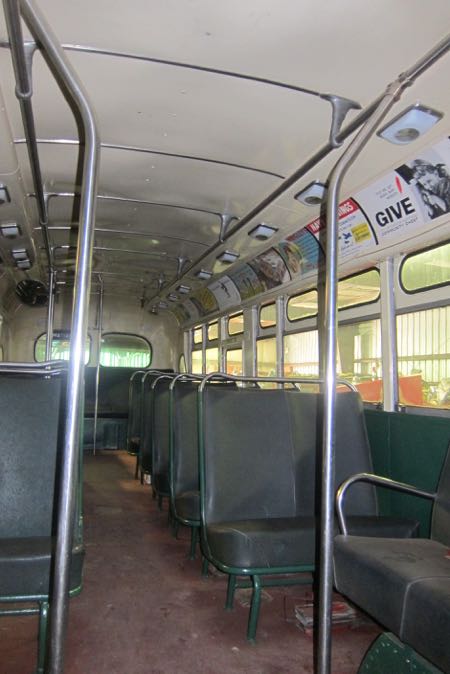 Okay, fine. What did they have here besides a few buses?

Checks notes. Um, let’s just look at a few buses for now… Cool, here’s a 1962 GMC Transit Bus Model TDH4517. This was one of the early “new look” transit buses built by General Motors. First introduced in 1959, the large front windshield provided the driver with an excellent view of the road. 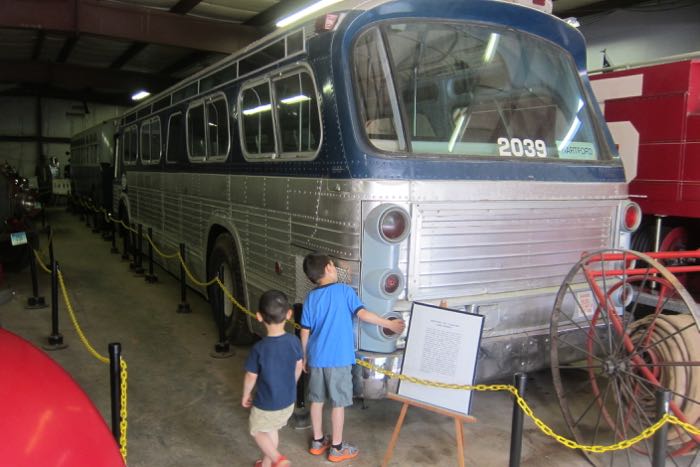 Connecticut purchased 205 of these 45-seat bad boys and they operated in Hartford until 1986, and… 1986?! Wow. I guess that Detroit 6V71 diesel with an Allison 2 speed automatic transmission really held up. By the way, this bus had no air conditioning.

We looked at another old bus housed in the large Fire Museum building. And I think we might have looked at a third inside? Not sure, might have only been two.

And there was a bus of a more recent vintage parked outside, and perhaps there were some out in back, but this is all we saw: 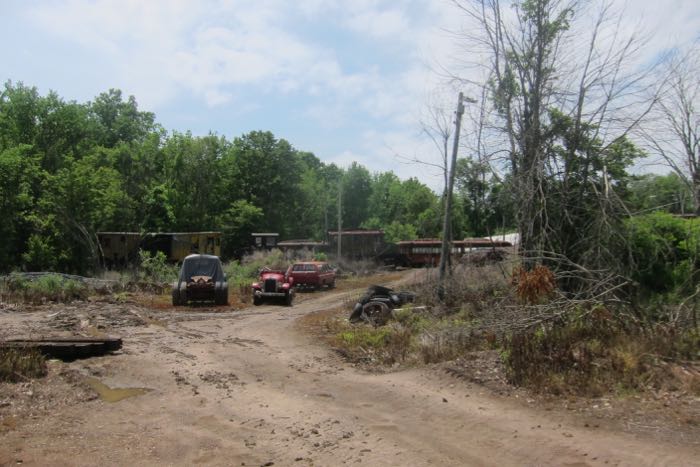