Vacations with Hoang and Family
2001 Onward

I realize that Hoang and I are the only ones who look at these pictures but that’s sort of the point. Just an organized place to keep our vacation memories together. We’ve had more fun than should be allowed… then we had kids and, well, now we go to Rhode Island and Delaware instead of Hawaii and France. C’est la vie. 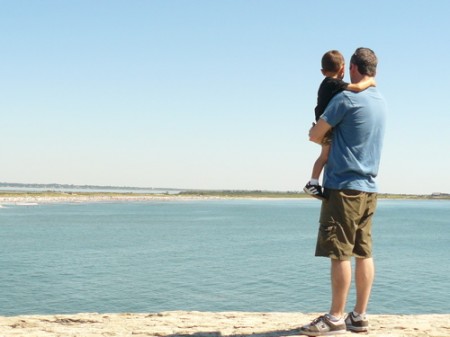 Somewhere on the coast of Rhode Island, 2010