Hoo boy. I delayed putting this page together for a decade – a decade which saw massive growth and improvement of Connecticut’s network of various multi-use trails. I was sort of waiting until my younger son was able to ride for 10+ miles to bother cataloging them all. And here we are. 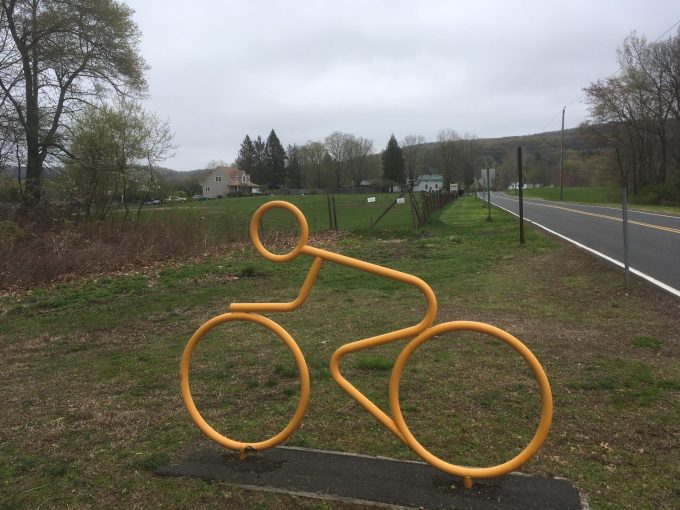 While there are several “big ones” with established routes and signage and everything, there are other, shorter, messier efforts as well. And they seem to constantly be expanding and filling in gaps.

Many of these are in various states of construction.

Bike It or Hike It