Way back in the day (2013), this page read differently. There’s really no point in alerting you to what’s different, but I will say that the Hamden Land Conservation Trust has updated their own website in a way that makes sense to me. 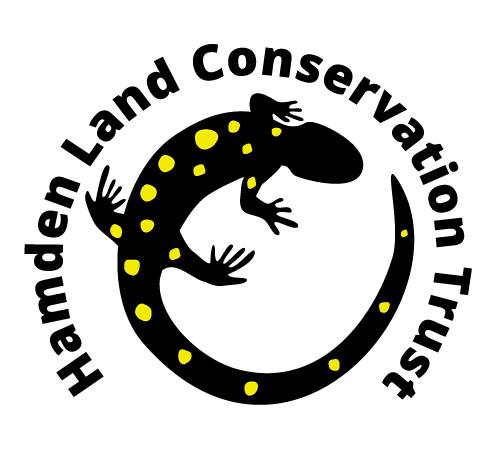 So I’m following suit. This means deleting a couple previously listed properties that were not accessible in 2013… the HLCT has apparently deemed them inaccessible too and no longer list them.

I won’t pretend the HLCT was even on my radar until I was alerted by a Twitter follower to a rare hike at Powder Farm. It’s right off of Dixwell Avenue and it’s closed to the public except for these special rare hikes once every few years. (It’s super contaminated.) I went down for that hike and just kept going… to all the other HLCT properties I could in one afternoon.

When I think of hiking in Hamden I first think of Sleeping Giant of course and the Quinnipiac Trail . But there are a bunch of other properties around Hamden – including a few HLCT places.

… Places which have had their names changed since 2013. (Again, this is a decision I agree with, as they used to be named for their addresses. Which was awful.) The organization’s logo has also changed. Hat’s off to the HLCT!