I’m sitting here trying to get rid of photos on the old iMac because the thing is pretty much filled up to capacity. Oh look! Hoang and I went to South Beach again a couple years ago. My parents were awesome for watching Damian for a few days in Delaware and we flew out of Philly south. 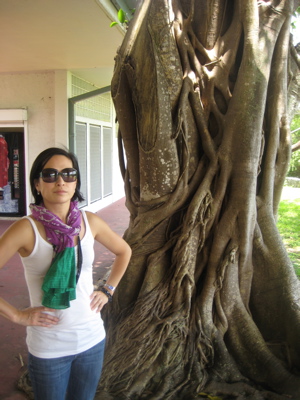 Hoang looking cool next to a cool tree in the Everglades 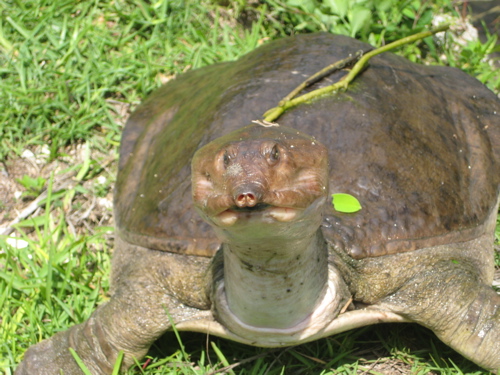 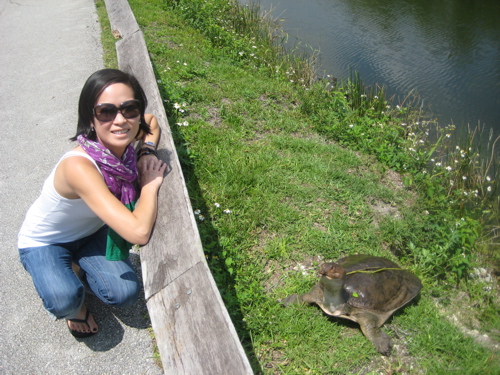 Watch out, Hoang. They are super fast. For real (strong language in video) 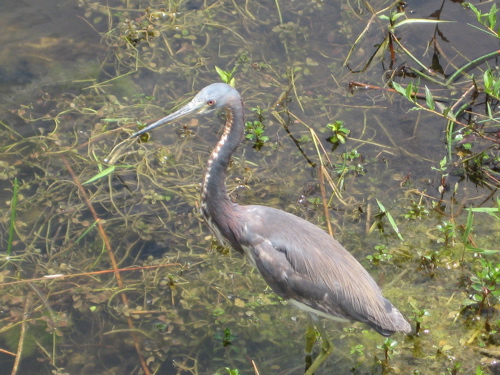 Tri-colored heron, I do believe 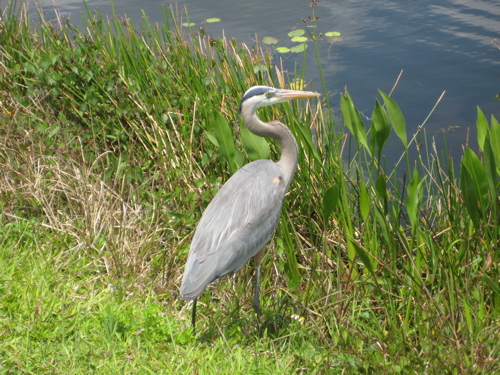 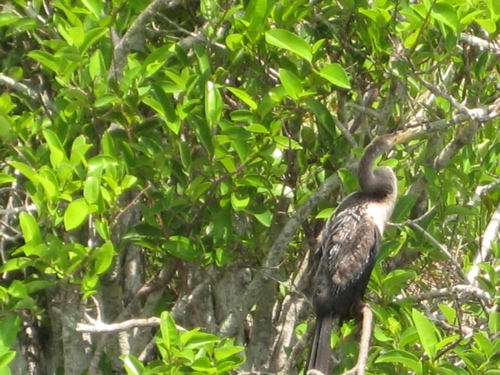 I’ll assume this is an anhinga, because we were on the Anhinga Trail 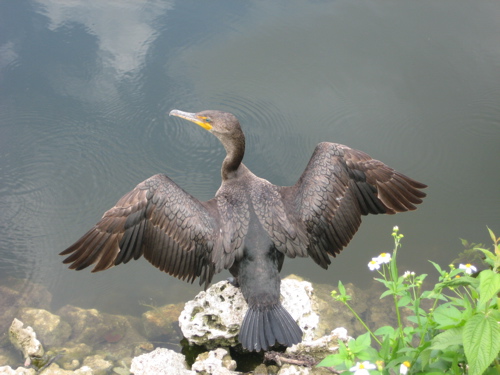 And logic says this is an anhinga too, but it sure looks like a double-crested cormorant to me 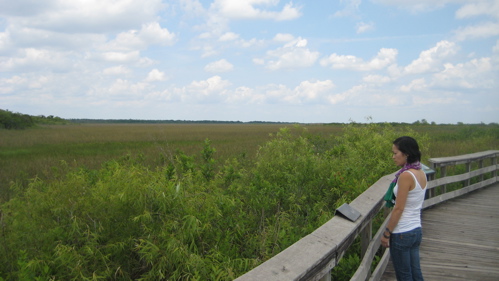 If I was an alligator, I’d bite her 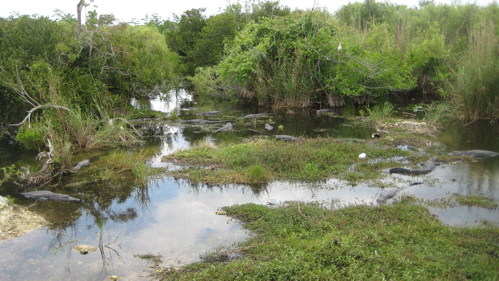 There are about 20 alligators in this picture 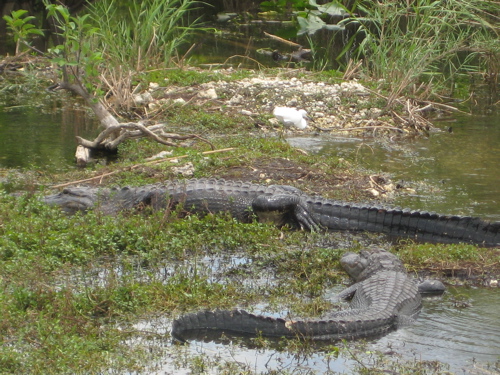 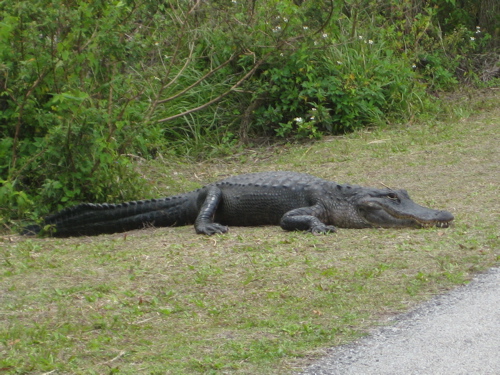 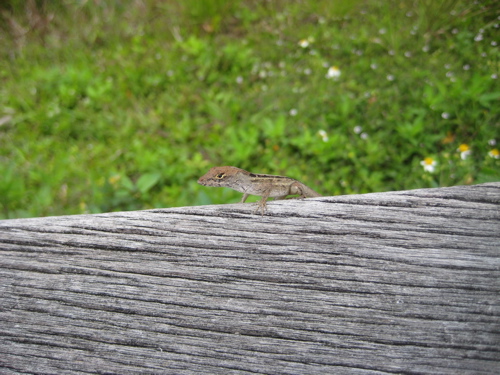 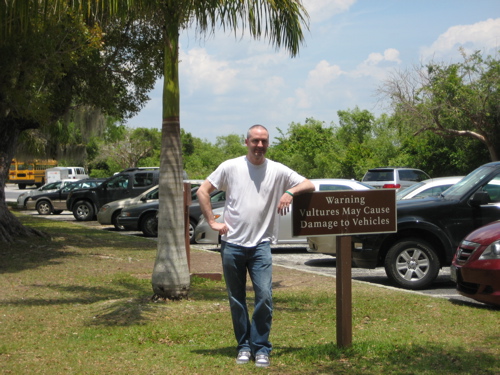 I hate this picture of me, but the sign cracks me up for some reason 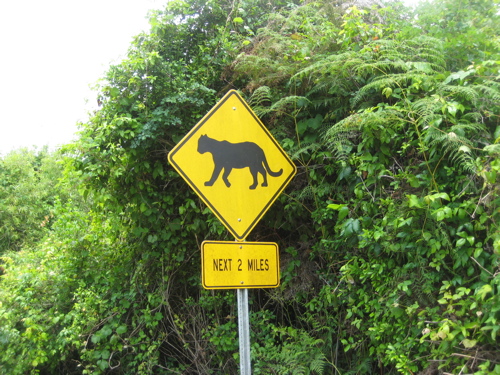 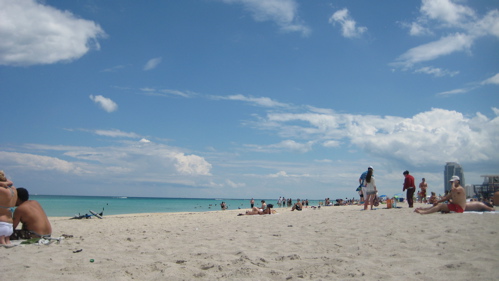 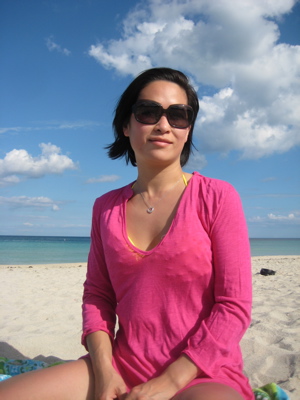 … Even if your wife isn’t as beautiful as mine… 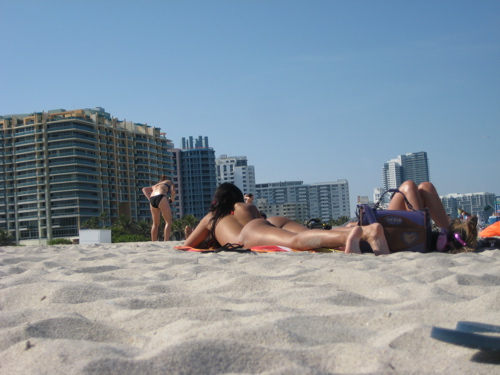 … It’s always worth the flight 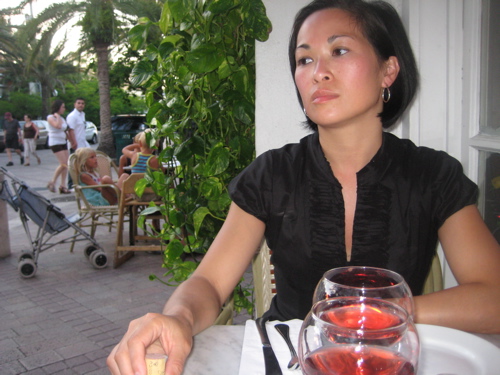 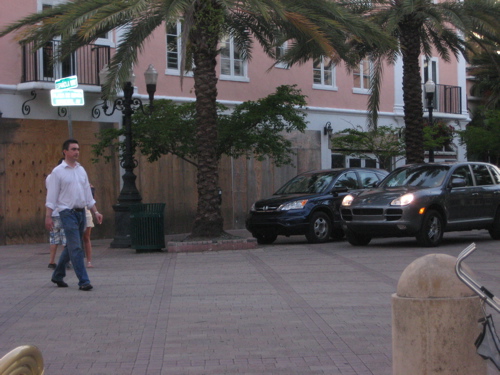 But this guy, who mosied across the intersection at tortoise pace and then held a conversation with someone in front of traffic for WAY too long, cracked Hoang up like nothing else 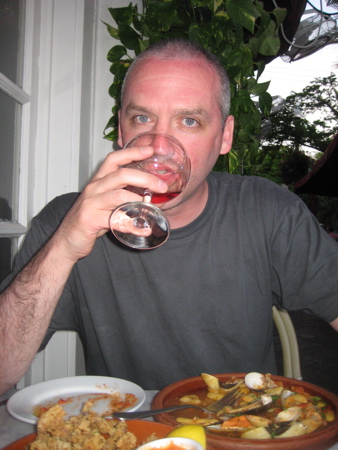 And then I drank some wine

And then we drank too much and danced and met some crazy people and had to wake up the next morning to catch the flight home and it was not fun and we will never drink liquor ever again before an early morning flight. The end.