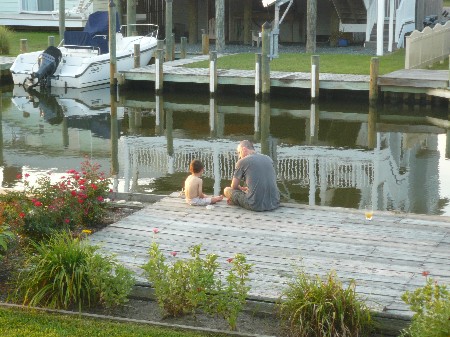 Who vacations in Delaware? We do. Some family friends have a house in Fenwick Island, which is on the border with Maryland and is more or less the sleepy northern end of Ocean City, MD. Because we’re cool, we were able to finagle a random Wednesday through Saturday stay at the end of the summer.

The house is great: Only two blocks from the beach and with a placid canal in the backyard. The rooms set up nicely for the boys and they loved the screened porch, aka the “inside-outside” room. Which isn’t the least bit funny, of course, but to Damian and his unique sense of humor, it remained hilarious for all four days.

For his part, Damian was okay. On the positive side, his younger brother continues to push him to be a bit more adventurous and this was the first time he really wanted to go out into the waves and get smashed around a bit. (Note: open Atlantic Ocean waves and undertow is WAY stronger than we’re used to in the Sound.) However, all three trips to the beach featured Smith –Magenis Syndrom tantrums, which really, really suck at the beach. Sand gets everywhere.

We visited the wild horses down at Assateague, ate well, forgot to make fun of Little Assawoman Bay, marveled at the Jersey Shore-ness of Ocean City and spent a couple days with my family as well. And oh yeah, Hoang and I got to go out alone and eat at one of our favorite restaurants in all of the land: Amada in Philly. (But I think my dozen crabs one night, half dozen soft shells the next and crab cakes a day later, with a dozen steamers each meal and homemade coleslaw was just as good.) 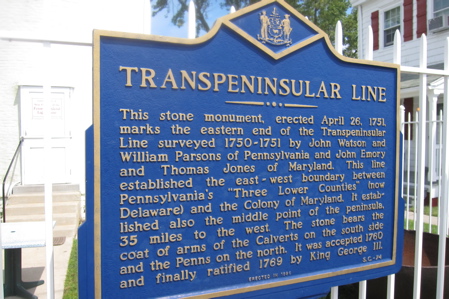 The Number one reason to go to Fenwick Island, Delaware! 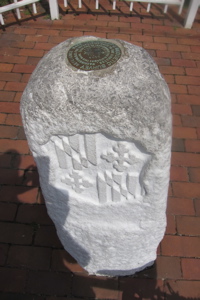 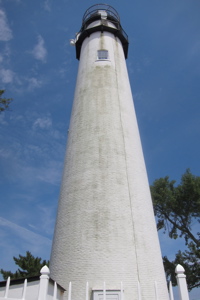 The transpenisular line is at a lighthouse. Okay. I can go home now. 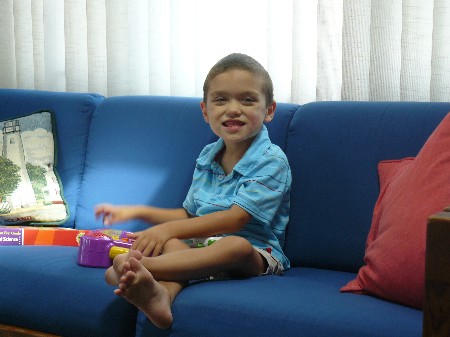 Damian’s fake smile is only getting faker 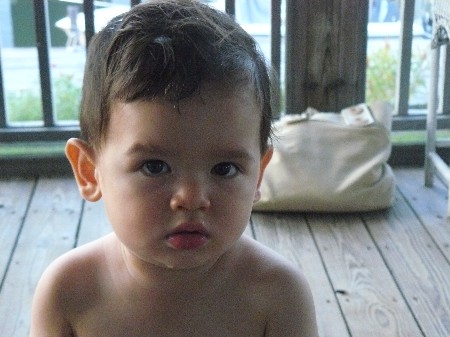 The child’s hair is a mess, but I love this grainy picture 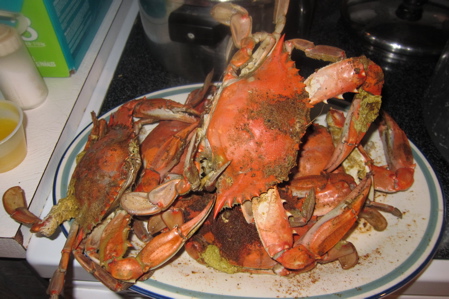 Sorry Maine, this wins everytime. (If you’ve got the time.) 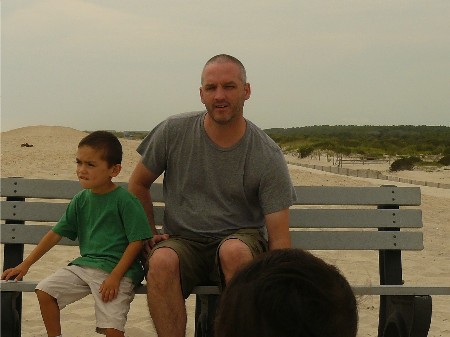 That really was the color of the sky in Assateague 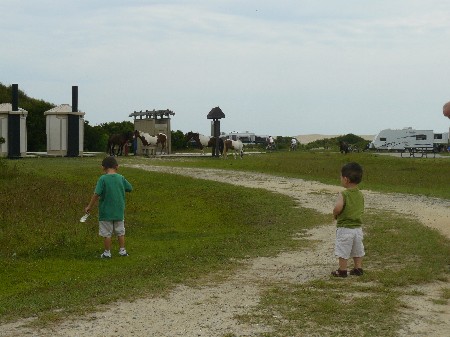 If you’re not familiar with Assateague (or Chincoteague which is the same thing but in Virginia), there are beaches and trails and wild horses. It’s weird to see horses roaming free on the beach (which is littered with horse crap.) It’s weirder to see horses using the restrooms. 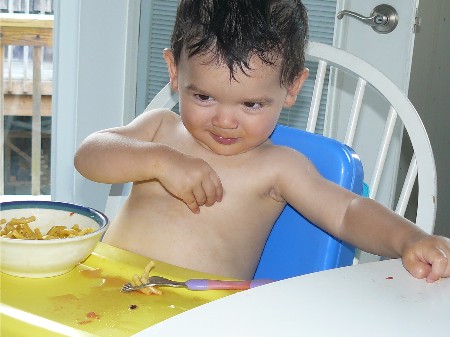 On the third day, he found his nipples… 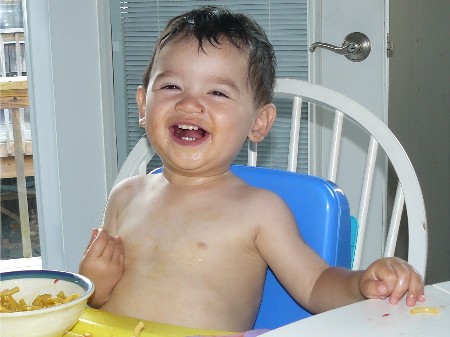 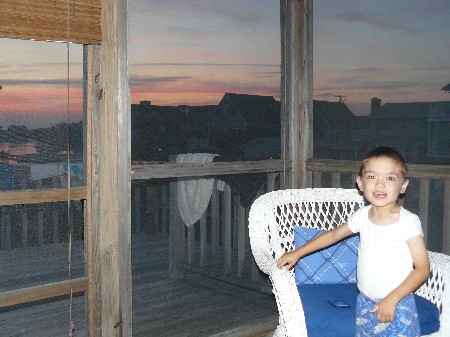 We were treated to sunsets like this every night. 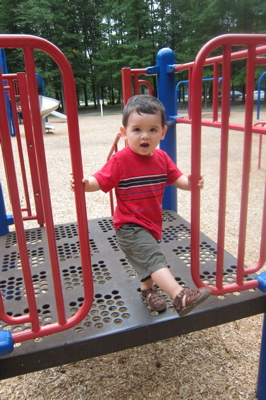 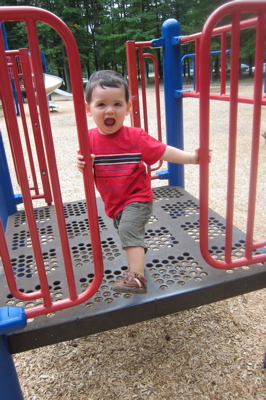 And never give up. 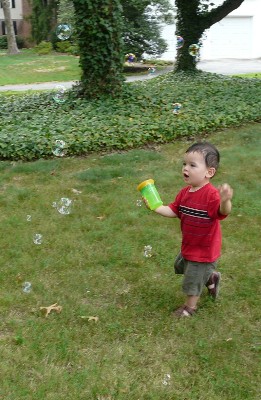 Now this is a mom-approved game. Lame. 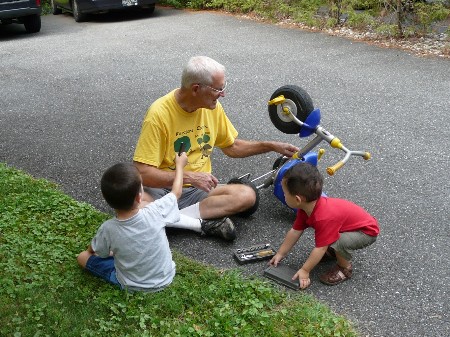 My dad thinks he can fix anything, and he usually can. So the boys decided to make it impossible.

Then we drove back to Connecticut.