When most people think of Litchfield, they think of the downtown area. All the bustling restaurants and cool little curio shops, bounded by the historic green and the perfect white churches.

And when most people think of “the Litchfield hills,” they think of the Berkshires to the northwest of the town. 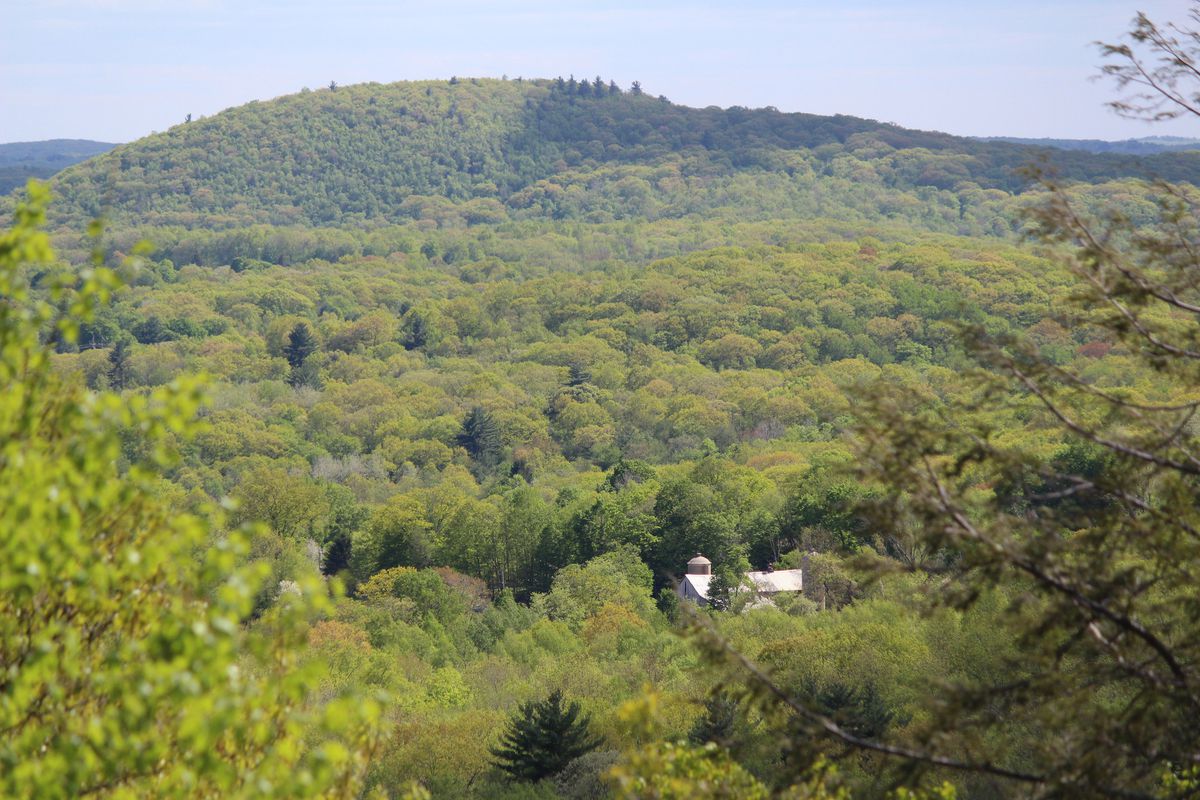 Well, the Litchfield Land Trust is here to introduce you to some parts of Litchfield that are far afield from “downtown” and contains hills, but not those hills. One of the local hills, Prospect Mountain, has a trail that used to be part of the Mattatuck Trail but was orphaned by the CFPA and now maintained by the LLT… but you don’t care. Let’s just hike it.