This is Where I Admit To Being a Big Brother Fan
Stratford (Google Maps location)
October 19, 2013

Boothe Memorial Park and Museum is a crazy place. One of the more unique parks in all of Connecticut to be sure. I’ve struggled with how best to present the myriad of structures and museums here, and have settle on three separate “museum” posts. You can read about our visit to the Boothe Memorial Railway Society Museum here if you wish. 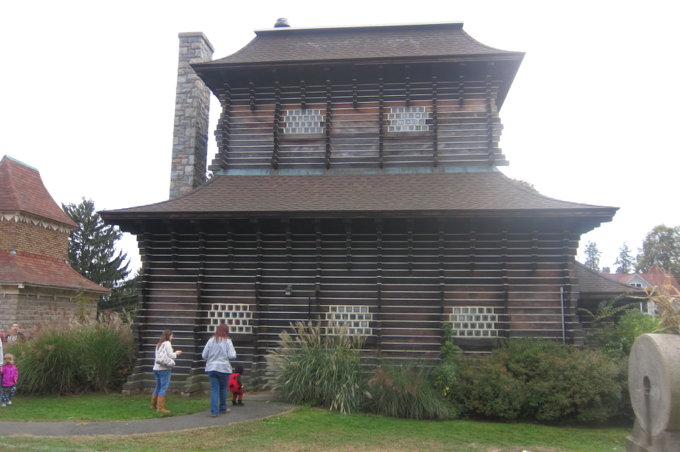 The one building not listed in the preceding paragraph is the Redwood Building, which is also known as the Technocratic Cathedral. That’s because I felt this particular building warranted its own page as its own separate entity – like the Railway Museum. 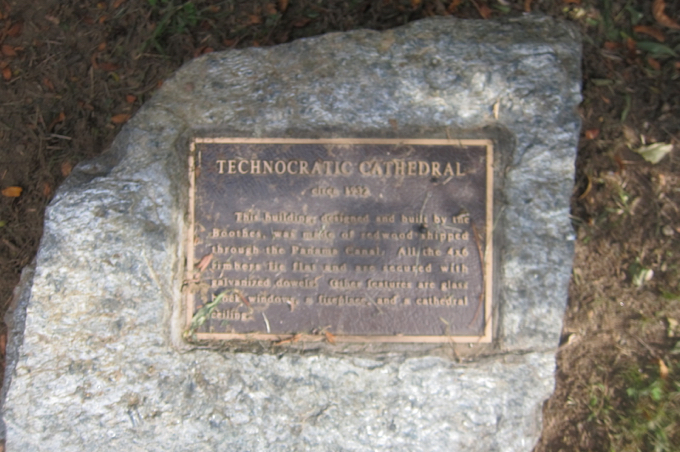 And here we are! We’ll get into what “technocracy” is in a minute, but you’re probably curious about the title of this page. Shhhh, don’t tell anyone but yeah, my wife and I religiously watch the idiotic Big Brother on CBS every summer. Used to anyway.

For me, it began because the second season was one of the most entertaining seasons of any show ever thanks to Dr. Will Kirby. (Who shall forever remain the greatest reality show winner of all time, period.) I would watch that whole dumb season again without apology. 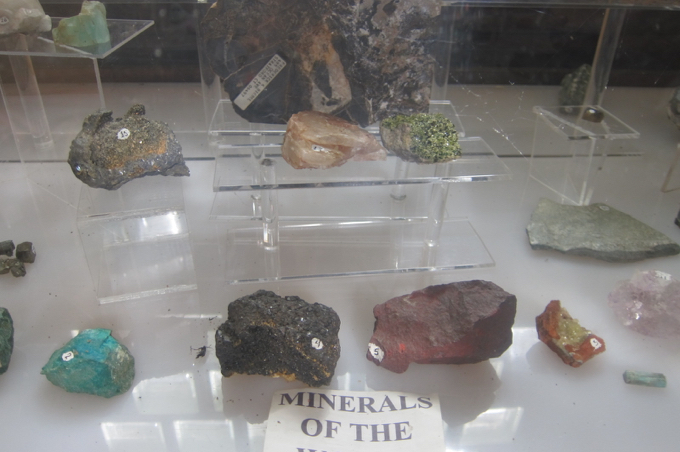 Then my friend Eric Oullette was on the third season so of course I had to watch that. The rest is history. Flash-forward to season 11 when dunderhead Jeff did this in a competition.

It’s one of those stupid things that my wife and I never forget and use in private on occasion. Like as a reference for the title of this page. Oh man, It says “Tectronics” but he reads it as “technotronics” and laments he couldn’t find an ‘h’ even though he didn’t spell “tecnotronics” and “technotronics” isn’t a word. Man I love this show. (If you want to see how this became a “thing,” another meathead used it in a fight with Jeff later.) 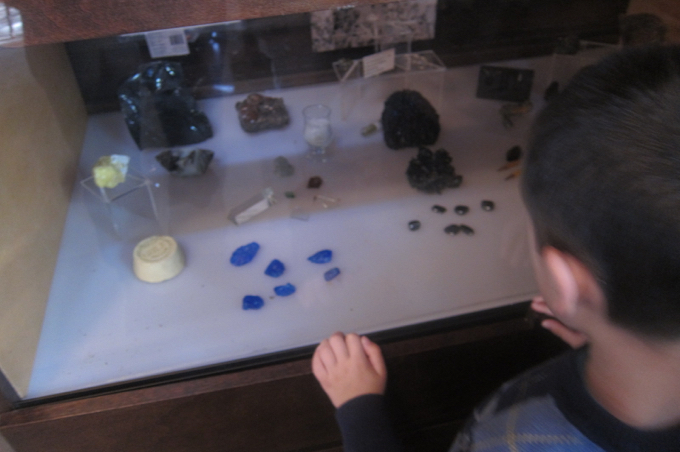 Sorry. I’m sorry I brought you into my secret guilty pleasure world. Never again, I promise. (Big Brother has become rather awful now and I don’t really watch it anymore. There’s a whole other reason I was into it back in the day – namely I wrote for TVGasm and my friend Ben who founded that groundbreaking site made Julie Chen’s (“Chenbot”) “but first” one of the first memes ever, so you know, I have some history here.)

David and Stephen Boothe also have some history. 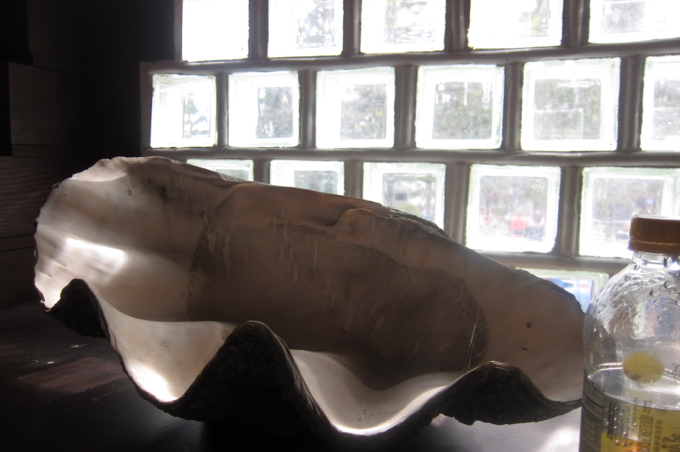 The Technocratic cathedral is one of the many buildings on the property that must be seen to be fully understood. Designed by the Boothe brothers themselves and built in 1932, the imposing structure is made of California redwood boards laid flat, one on top of the other to form what is roughly a church-shaped building, but with no windows; the effect is like seeing an Eastern Orthodox church made out of Lincoln Logs.

The “technocratic cathedral” (a.k.a. The Redwoods Building) is a good example of the genuine weirdness to be found at seemingly every turn at the Boothe property. The Technocratic Cathedral is very idiosyncratic in design. Construction is of large redwood beams separated by one-inch strips of the same material. Constructed in two tiers, the building has flared roofs supported by elaborate corbels formed by the protruding ends of redwood beams. Window openings use glass blocks to admit light. 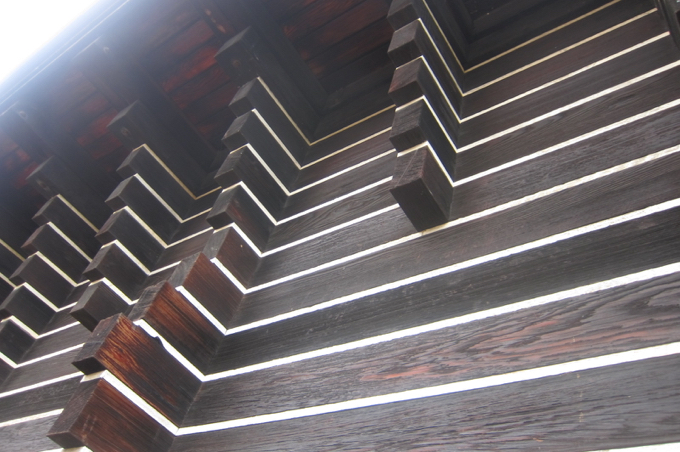 This is essentially folk architecture, something which we don’t have too much of here in Connecticut. Yet, it’s an attractive building, unlike most other examples of such things I can think of. There’s no indication that the Boothes ever actually called it the “technocratic cathedral” but that’s hardly important. (A lot of the information here is from the government’s write up of this place as a historic place.)

What’s important is that they built the Technocratic Cathedral between 1933 to 1934. Fortunately, the existence of two models of the building, several newspaper articles and statements by the Boothes themselves reveal more about the design by David Boothe. Redwood was chosen as a building material due to its durability and to avoid the necessity of painting the building. Unfortunately, the building was only completed to the second-story level. 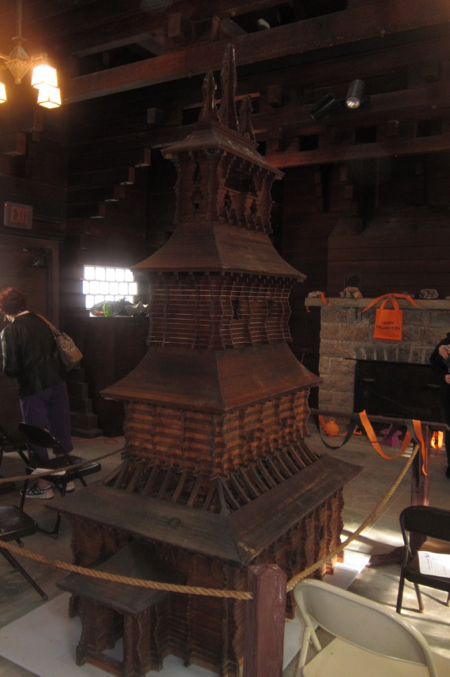 The relationship of the Boothes to Technocracy, a movement initiated by a group of scientists and engineers after the First World War, is obscure – and hard to claim it even existed. Technocracy proposed applying scientific and technical methods to the solution of social problems. Although it continues as an organization to the present, it enjoyed a brief period of national popularity in 1933, when hundreds of articles and publications appeared.

Most guess that the Boothes were attracted to the idea briefly but probably never really grasped the concepts advocated by Technocracy. The inspiration for the term Technocratic Cathedral is probably found in the book Life in a Technocracy, published in January, 1933. In a chapter of religion, education, and amusement, Harold Loeb, the author, stated, “Meeting places, edifices for religious purposes, would still be needed… and the churchgoers could erect a monument, even a cathedral.” 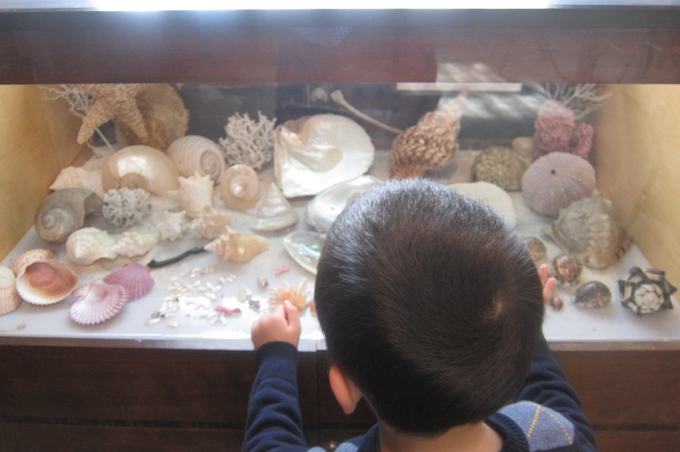 Later, in 1938, David Boothe stated that the title was simply a joke. This may be accurate, or reflect the brothers’ embarrassment over participating in the fad-like popularity of Technocracy.

In an undated flyer, they referred to the building tongue-in-cheek as Digression style: EVERY stick of timber, piece of board in this ENTIRE structure will lay FLAT and be fastened with half inch galv. dowels … absolutely flat… therefore metal windows will be used. F-L-A-T YES… Depression Style, and being built of California Redwood… RED… Depression Color as per your ledgers of the past few years. Remember… FLAT…and RED. We know all about it. Well, you commemorate disasters and conflagrations…Why not have a MONUMENT to DEAD DEPRESSION. In the same humorous vein, the Boothes announced their intention to pave the floor of the cathedral with genuine marble, yet not containing any marble. Instead, they were to imbed thousands of marbles in a cement floor. This whimsical and jocular approach is characteristic of the Boothes, who apparently enjoyed architectural puns. 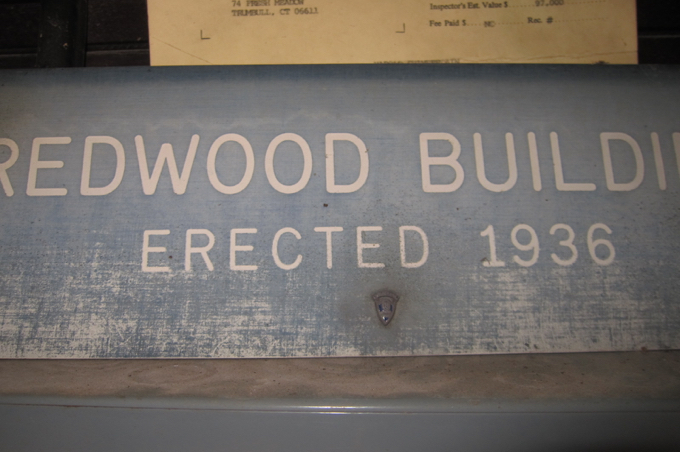 Ok, I’ll give them the marble thing. That’s pretty funny. There’s much more to Boothe Memorial Park than this building – and in fact, they claim there are a whole bunch of museums here. The trick is gaining access to any of them, as this park is pretty, um, whimsical.

The Technocratic Cathedral houses seashells and some geology exhibits collected by the Boothes and… a model of itself. The inside exhibits are rather lame, but that doesn’t matter. The real attraction here is the building itself though, which is one of the most interesting in our entire state. 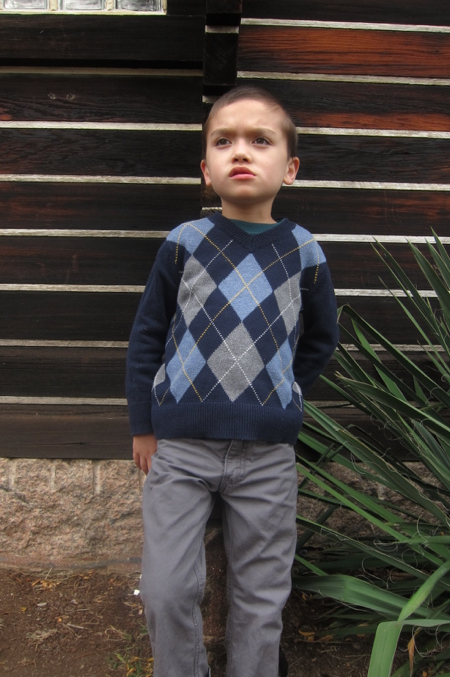