This book could be so bad. Left to less capable hands, any book seeking to highlight those things and places around Connecticut that have reached “icon” status, could just be yet another listing of the same ol’, same ol’. Thankfully, Charles Monagan is one of those rare “Connecticut Stuff” authors who a) lives in Connecticut, b) cares about Connecticut, c) reads about Connecticut, and d) is an entertaining writer.

The beauty of Connecticut Icons is what isn’t included, not what is. There is no mention of Mark Twain’s house or the Mystic Aquarium or the fact that really rich people live in lower Fairfield County. Monagan includes some truly surprising (to many readers) “icons” and I thank him for that. 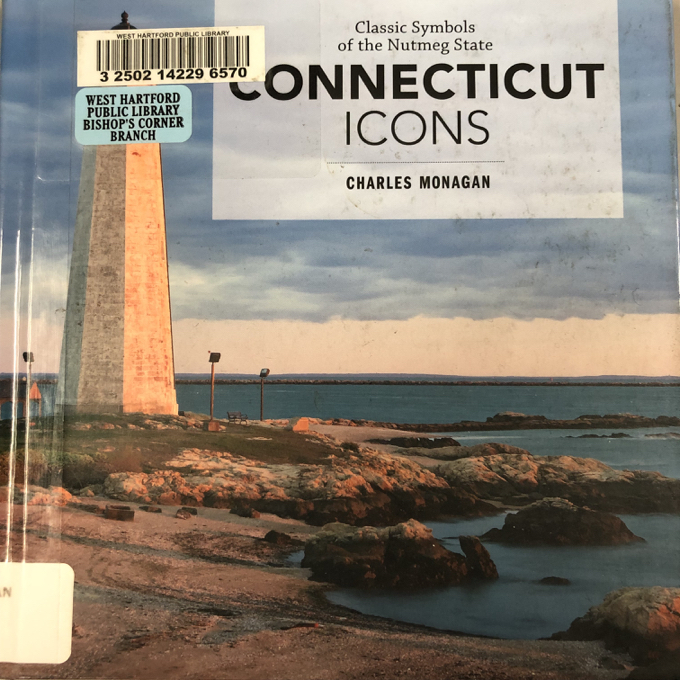 Charles Monagan has been a writer and editor since 1972, and from 1989 to 2013 he was the editor of Connecticut Magazine. I have never met him, but we sort of run in similar circles and he has commented on this website and is a steady Twitter follower. (And no, that’s not why this is a positive review. If the book was terrible, I’d say the book was terrible.)

The introduction touches on some historical basis for our state’s lack of a true identity – something that is in the Klieg lights every few years as the (out of state) tourism geniuses attempt to rework our “tagline.” To wit:

Our state song, “Yankee Doodle Dandy,” has nothing in the world to do with Connecticut. We are always between Boston and New York – but we are not Boston, nor are we New York. The UConn Husky is “an awkward play on words” having to do with The Yukon. Our WNBA Team, The Sun, was named after the owner Sol. (That’s hilarious and I didn’t know that, but they do play at the Mohegan Sun, which may also be named after Sol, which… my brain is melting.) 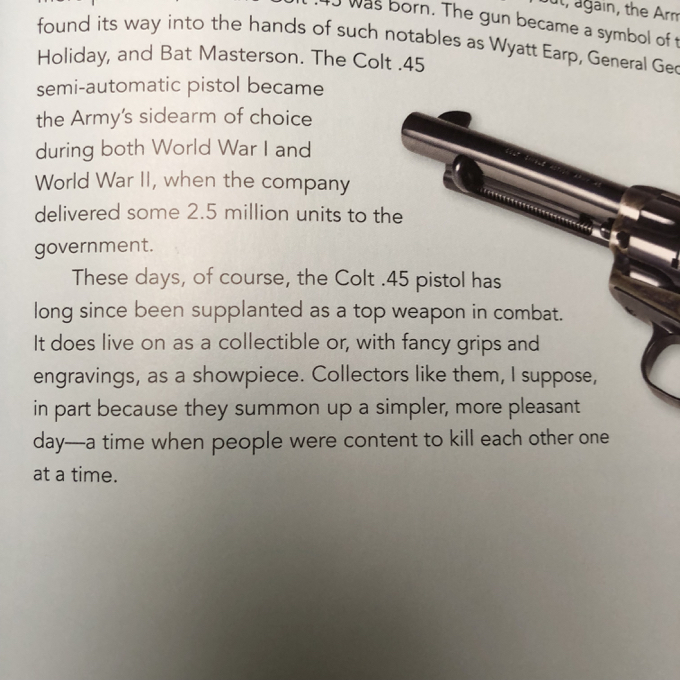 Oh, and the whole “Nutmeggers” thing is a bit ridiculous too, as the apocryphal nutmeg story is assuredly untrue which means our most accepted nickname is utter nonsense.

You’re probably wondering what I, Steve Wood, would suggest as things to identify Connecticut best. And honestly, I don’t really have an answer… but I’m okay with that. My answer would include things that are hard to quantify like how we’re an educated state or whatever. But this page isn’t about my ideas, they are about Mr. Monagan’s.

Connecticut Icons is like a mini coffee table book. Each entry has a nice photograph and a few paragraphs of explanation. The whole thing is of very high quality, which is always nice. It includes just under 60 “icons” and spans a nice mix of the outdoors, the indoors, the edible, the past, and the present.

It’s funny, as I scan the entries I realize that I could link to a CTMQ page for almost every one… and of those I can’t, I will be able to in the future as they are on my endless to-do lists. For fun, here are the ones I’d struggle to find a CTMQ link:

Some of my favorite entries include, The dinosaur mural at The Peabody at Yale, Mounds Bar, hot lobster roll (the only good kind, of course), The Connecticut Guide (A WPA-sponsored book), Witch Hazel, Portland brownstone, and the Bulkeley Bridge. All great stuff… and stuff that more people should know about. 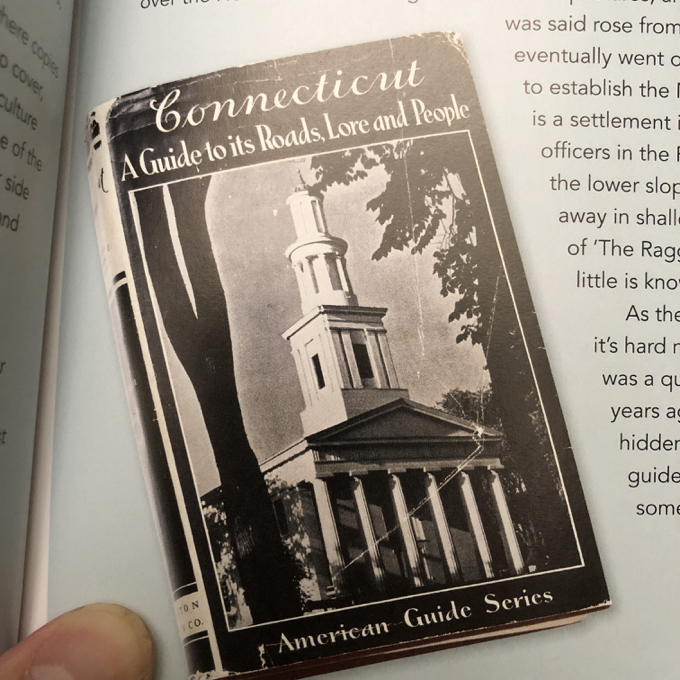 I am currently reading this book and it’s awesome

There were only two entries that I didn’t like so much: The Wildcat at Lake Compounce. Yes, it’s a historic coaster at a historic park, but c’mon. That ride is garbage. The Boulder Dash is one of the country’s greatest roller coasters! All hail Boulder Dash!

And I’ve no need for Louis’ Lunch. While it is truly iconic, and I’m fully onboard with its historic status, the burgers are gross, the process is gross, the entire eatery is gross. I always think that sending visitors to go eat a plain hunk of steamed ground beef at a shack in our state’s finest city – with a ton of incredible food – is a crime. Sure, go look at it and take a picture of where hamburgers were invented, but seriously, grab your meal somewhere else.

Anyone who says they love those burgers is lying to you. Note: all New Haven pizza love is 100% warranted and deserved. Believe those people.

And believe the people that suggest you, perhaps, give Charles Monagan’s Connecticut Icons as a gift to someone interested in our little state. 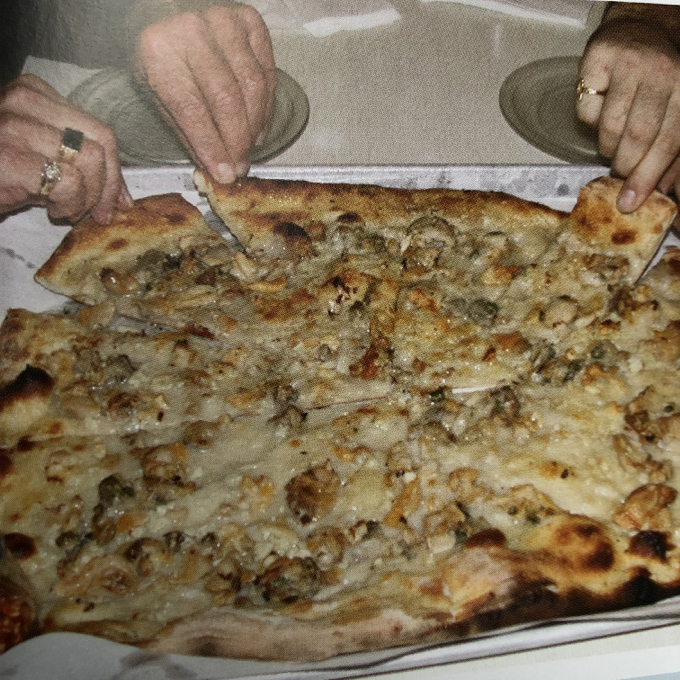 I love the pinky rings in this picture from the book