An amazing thing is happening in unlikely place. In the woods on a residential street in a sparsely populated town at a residence, tiny batches of highly sought-after IPAs (and other styles) are being brewed and sold. It is rustic, homey, funky, friendly, and visitors are made feel like family. (The goats certainly make everyone happy!) The last brewery I could have described in exactly the same way is opening a massive new brewery in Charlton, MA soon. I won’t pretend that FOC’s future will follow the same path as that brewery, but I do know that their present is darn impressive. The entire operation is run by Mike Klucznik, Scott Cross, and Sheila Mullen who keeps everything in order. Sheila’s job is no easy task, with thirsty patrons crowding their small parking lot and spilling out into the leafy streets during business hours. 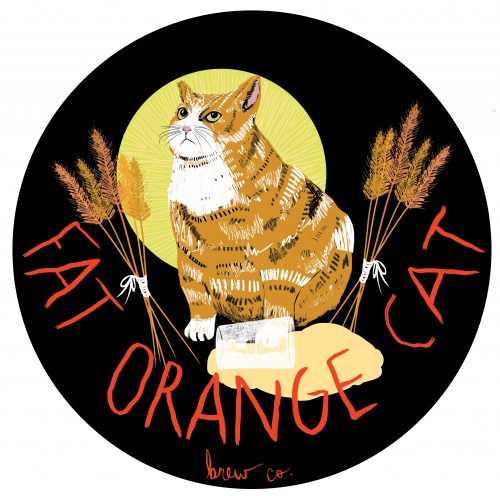 For those who haven’t made the trip to East Hampton and don’t know, FOC regularly sells out of their beers each weekend. (Yup, that’s another parallel to you-know-who.) Their popularity has skyrocketed over the past year, allowing (forcing?) them to increase their business hours, and allowing (forcing?) then to brew their signature IPA’s on leased equipment elsewhere. It is not easy for a small, niche, high-end and very popular brewery like Fat Orange Cat to pour at brewfests – which is why you’ll only see them at two or three in 2017. We are humbled (and darn excited) that Sheila, Mike, and Scott will be joining us at CT Hops for Hope. 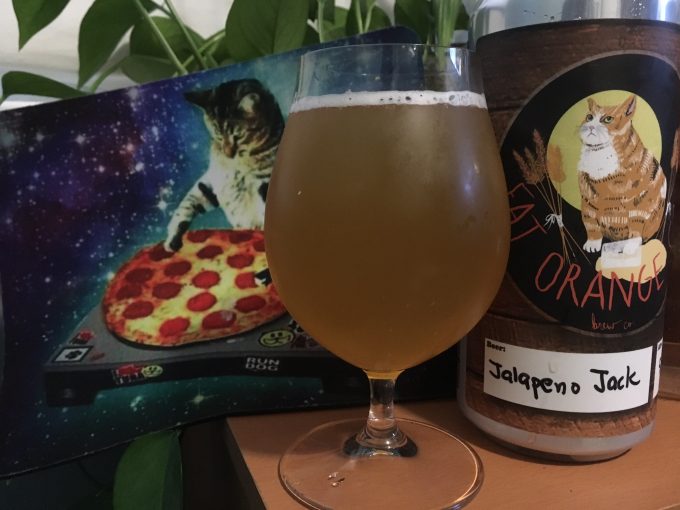 My favorite FOC beer (I’ve not had them all!)

I often get asked “how?” How is a small all-volunteer fest able to get these high-end small breweries like FOC to pour? My answer is simple: Because as one of the only fests that gives 100% of proceeds to charity, it matters. It matters to me and to the participating breweries. And hopefully to you as well!