People often wonder how in the world CT Hops for Hope is able to donate 100% of our ticket sales (etc.) to charity. There are many reasons: We are an all-volunteer organization, we are fully committed to the mission, and we have a bunch of incredibly generous sponsors who cover the costs. Putting on this event is not cheap and we’d be sunk if not for the Emily Bakery’s of the world. “Emily Bakery?” That’s what my two sons call Emily Tracy, owner and head baker at Get Baked in Windsor. This marks the second time that Emily has sponsored CT Hops for Hope and if it marks the first time you’ve heard of her shop – do yourself a favor and get there. NOW. And no, I’m not just saying that because she’s a sponsor. 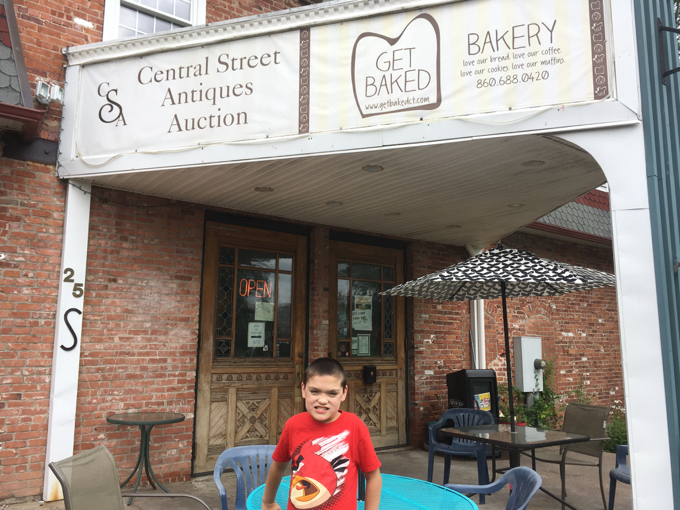 Damian is a huge fan

Get Baked is located right next to Windsor’s train station. Emily, her husband Kevin, and the rest of the crew make everything they sell from scratch. And while they nail the classics, Get Baked has a decidedly quirky sense of humor that they sprinkle in with their daily offerings. Unicorn Poop? My son Calvin loves that one. Me? Whenever I hear that the Raspberry Lime bars or Andes Candies Brownies are available (nowhere near as often as I’d like), I try to rush down to eat them all up. Get Baked hosts a sort of artisans market throughout the year that features dozens of local businesses and artists selling their wares. 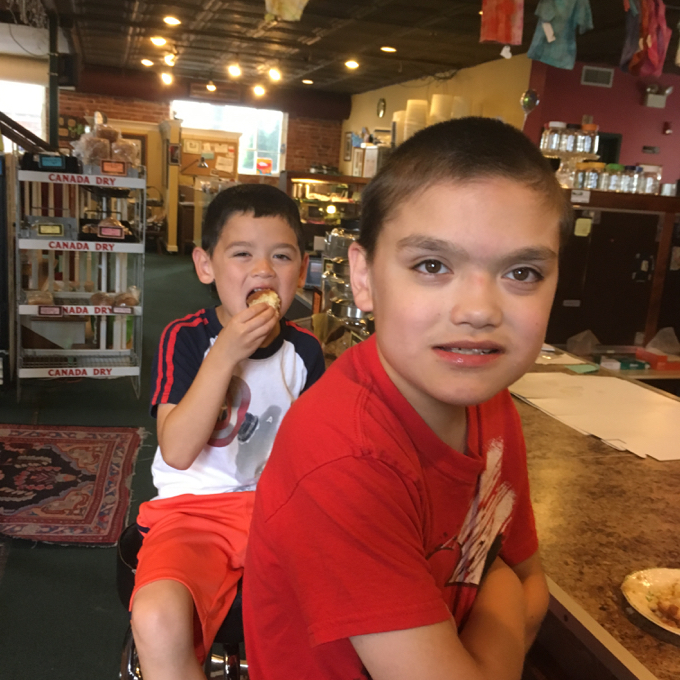 Calvin’s an even bigger fan

And if that’s not enough, Emily’s got stories. Like, cRaZy stories. Even though she grew up in Connecticut for the most part, she has traveled the world and even spent three years working at McMurdo Station in Antarctica! She is known for her charitable giving to many causes, and we are honored that CT Hops for Hope is one!