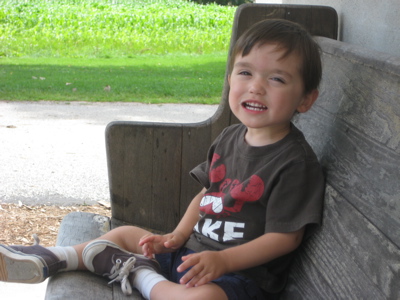 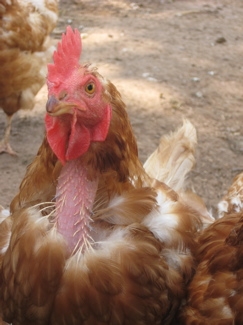 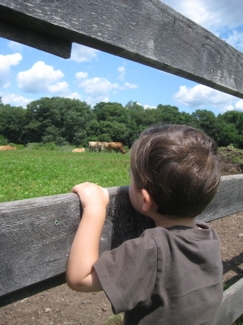 Don Fish always dreamed of owning a farm that he could share with other people, so in 1981 he bought the farm and he opened it to the public. “We just feel like we have 200 acres and we should share it.” 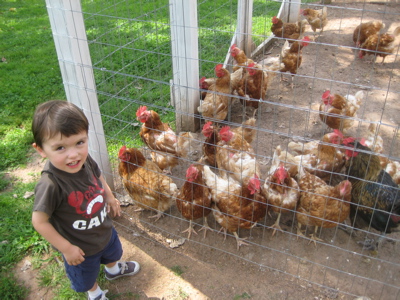 Around back is a large pasture with some of their cows grazing about. All of their cows are Jerseys and they were born on the farm. The Fish Family Farm is one of the state’s few remaining dairy farms that milk, pasteurize and bottle their own milk. I’ve read there are only three others in the state… which I don’t think is true. For as you’ll read below, the milk here is simply the best I’ve ever had. 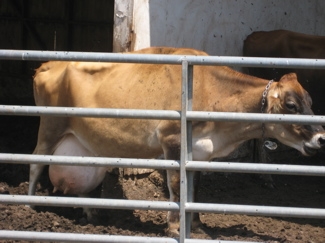 We went into the farm store and I was stopped in my tracks. As I mentioned, I had no idea they made cheese and milk here! How exciting! 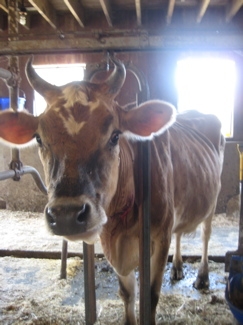 I just love finding places like this and while I’m not sure they’ll be around forever, I want to be sure to enjoy them for as long as they are. (Read this article to see what I’m talking about. It’s interesting to learn (just now, from that article) that the owner of the Fish Family Farm is the same DW Fish from DW Fish Realty company, which is a nice way to finance his “hobby” farm. 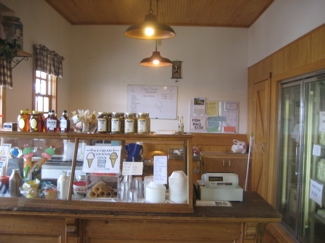 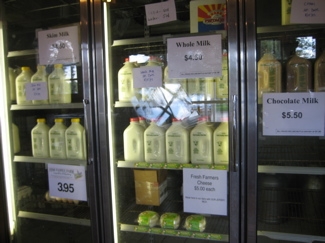 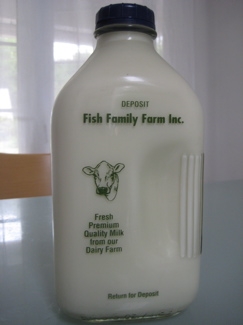 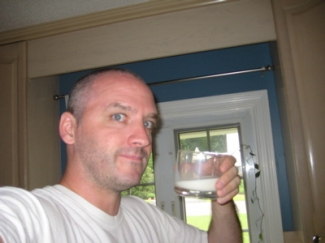 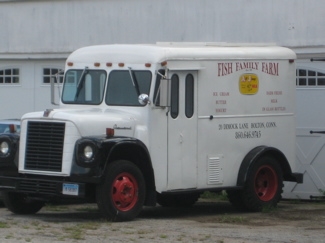 Fish Family Ice Cream? Surely at least a few of you reading this sentence are familiar with the oft-repeated joke on Iron Chef about fish ice cream. It all started with the original Japanese version when one of the original Iron Chefs made ice cream from fish. Perhaps it was Sakai with the cod fish roe… But I’m not sure. Nowadays, it seems every chef on the American version of the show heads towards the ice cream machine with some wacky non-traditional ingredient. It’s now become cliché, except when I cleverly use it in on CTMQ. Right? 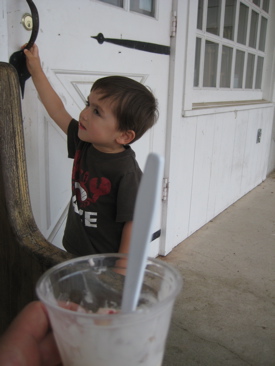 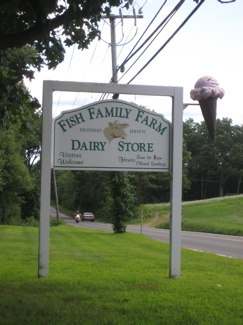 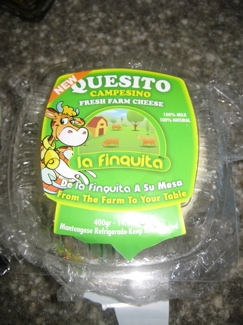 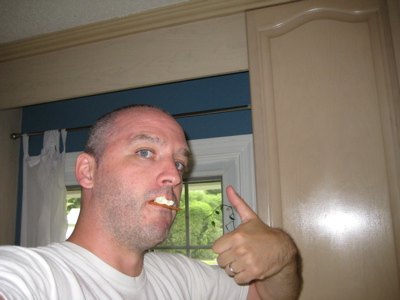 If this place was in my hometown, I’d drink 6 dollar milk and eat farmer cheese every day. Fortunately, I guess, it’s not. 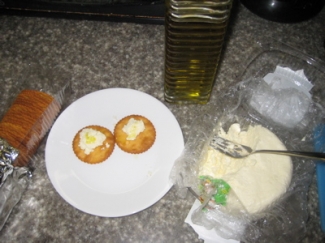