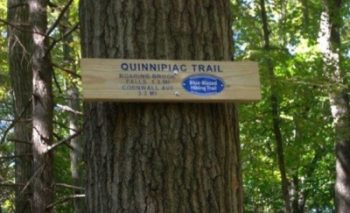 Quinnipiac Trail Hamden, 18.3 Miles Began: October 2012 Completed: The Quinnipiac Trail is the oldest in the Connecticut Blue-Blazed Hiking Trail System, which is to say, it’s really old. Many tens of thousands of people have hiked at least a part of the trail since its creation in 1929, the vast majority of … END_OF_DOCUMENT_TOKEN_TO_BE_REPLACED 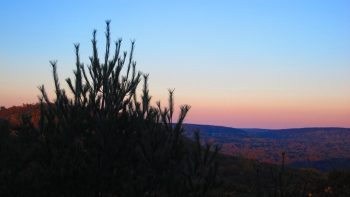 SGSP E-W Traverse (Quinnipiac/Blue Trail) and Connectors Sleeping Giant State Park, Hamden, ~4.5 miles total (solo) October 20, 2012 This page is a couple of things: The completion of my Sleeping Giant State Park Giant Master challenge and the beginning of my Quinnipiac Trail hike. It’s not as confusing as it … END_OF_DOCUMENT_TOKEN_TO_BE_REPLACED 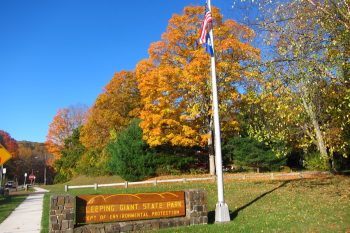 Sleeping Giant State Park Hamden The history and longevity of Sleeping Giant is much more than the trails, but let’s start with the trails. Because I love the trails - which are also National Recreation Trails, whatever that means. My hikes: Yellow and Violet Trails, 12/23/2010 Orange and Tower Trails, … END_OF_DOCUMENT_TOKEN_TO_BE_REPLACED