The Henry Barnard House exemplifies what I love about this NHL list. It’s not the high-profile buildings that even the most ignorant Nutmeggers know about… it’s these more-or-less nondescript buildings that we pass by hundreds of times over the years, never giving them a second glance that I love. 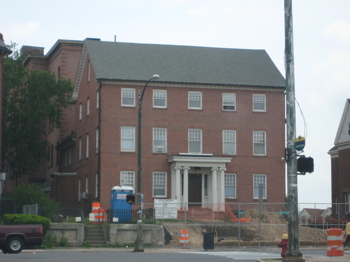 And then along comes the National Historic Landmark people and suddenly a boring old brick building at the incredibly annoying triple intersection of Park Street, Main Street and Wethersfield Avenue in downtown Hartford becomes wholly interesting. At the very least, next time you’re sitting at one of the long red lights there, or waiting impatiently as one of Hartford’s infamous slow-walking jaywalkers laboriously labors across the road, now you have something to think about.

Just read the following from Wikipedia.

The Henry Barnard House was the home of educator Henry Barnard. Barnard was instrumental (along with Horace Mann) in the development of the American public school system. This plain and tall, three-story brick building has a gable roof and an ionic-columned portico. It was built four years before Barnard was born. It was declared a National Historic Landmark in 1965.

Barnard graduated from Yale University in 1830. In 1835 Barnard was admitted to the Connecticut bar. In 1837 — 1839 he was a member of the Connecticut legislature, effecting in 1838 the passage of a bill, framed and introduced by himself, which provided for “the better supervision of the common schools“, and established a board of “commissioners of common schools” in the state. Of this board he was the secretary from 1838 till its abolition in 1842, and during this time worked indefatigably to reorganize and reform the common school system of the state, thus earning a national reputation as an educational reformer. 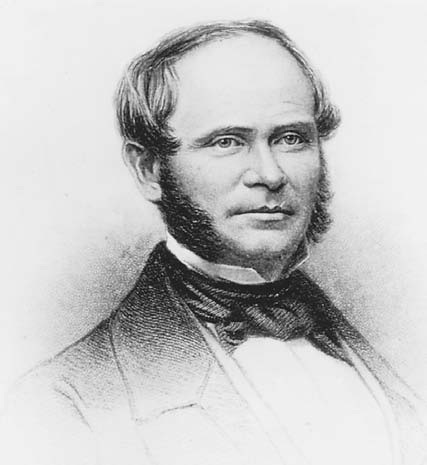 In 1843 he was appointed by the governor of Rhode Island to examine the public schools of the state, and recommended improvements; and his work resulted in the reorganization of the school system two years later. From 1845 to 1849 he was the first commissioner of public schools in the state, and his administration was marked by a decided step in educational progress. In 1845 he established the first “Rhode Island Teachers Institute” at Smithville Seminary. Returning to Connecticut, he was, from 1851 to 1855, “superintendent of common schools”, and principal of the Connecticut State Normal School at New Britain, Connecticut.

In 1852, Barnard was offered the newly-created position of President of the University of Michigan, but he declined. From 1859 to 1860 he was chancellor of the University of Wisconsin–Madison and agent of the board of regents of the normal school fund; in 1866 he was president of St. John’s College in Annapolis, Maryland; and from 1867 to 1870 he was the first United States Commissioner of Education, and in this position he laid the foundation for the subsequent work of the Bureau of Education. 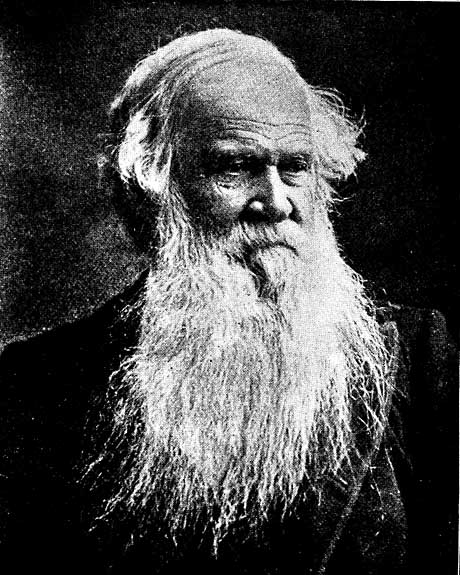 Barnard’s chief service to the cause of education, however, was rendered as the editor, from 1855 to 1881, of the American Journal of Education, the thirty-one volumes of which are a veritable encyclopedia of education, one of the most valuable compendiums of information on the subject ever brought together through the agency of any one man.

He died at Hartford, Connecticut, aged 89. Among American educational reformers, Barnard is entitled to rank next to Horace Mann of Massachusetts.

So you see – although if you actually read this page down to here you certainly don’t need to be told – history is alive everywhere, even at homeless shelters at busy intersections in Hartford.