This historic house museum was the 381st Connecticut museum I have visited for the purposes of this very website. I sometimes don’t really “step back” and think about that number.

That is a lot of museums. The world is excited for me to hit number 400 in 2018; especially as we are now on the back 9 of Connecticut museums. And no, I don’t have an exact number and yes, my definition of museum and numbering convention is likely different than yours. 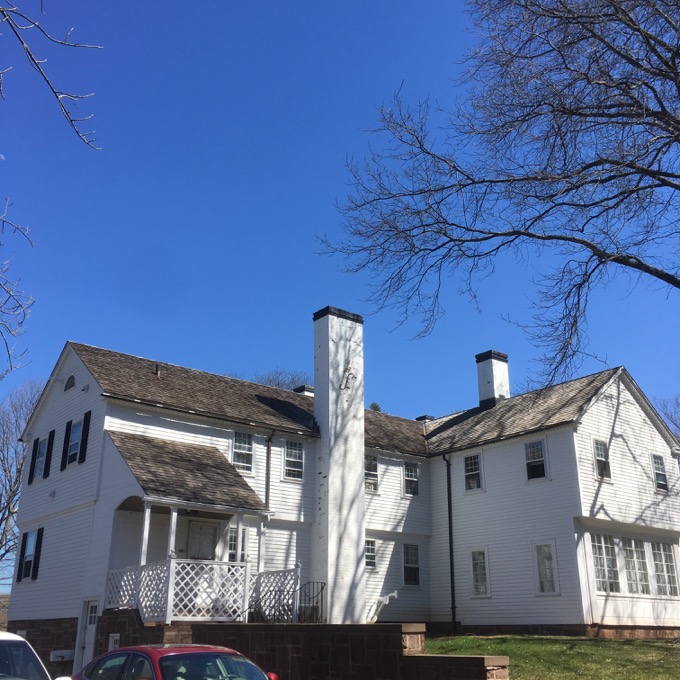 At least everyone can certainly agree that the Newington Historical Society’s Kellogg-Eddy House is a museum. Straight up. One of the many (MANY) historic house museums in the state. Heck, there are three in Newington alone.

My son attended a birthday party nearby and after he kicked me out (he’s oh-so independent now), I drove around town. I passed this place and saw the OPEN flag flying, but continued on to hike a little trail in town. 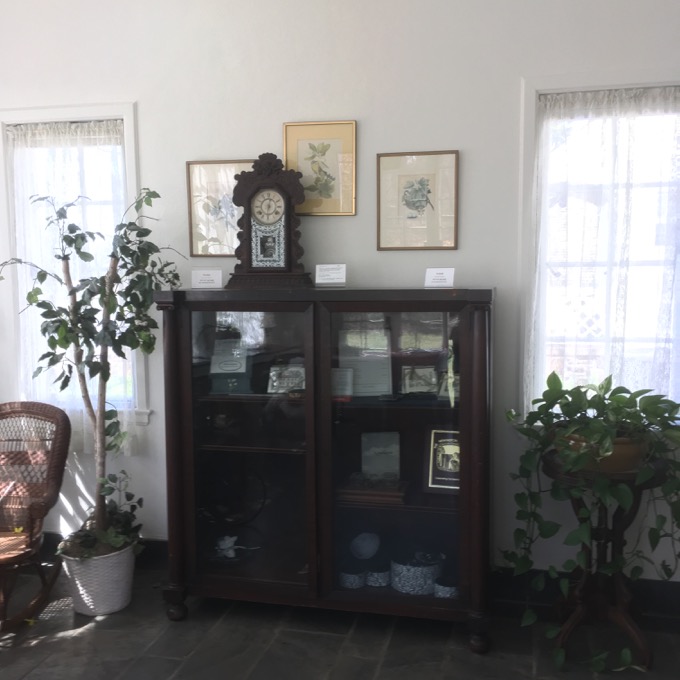 “I’ll show him,” I thought. “Kicking me out of your party… you’re going to learn about an old house!”

So that’s what we did. I entered the house and was intercepted by a gentleman who told us we had come during a tea party of some sort. Old ladies in fancy hats and whatnot. No matter, my son will just sit here as I poke around quickly and –

– and I apparently signed up for the full tour. 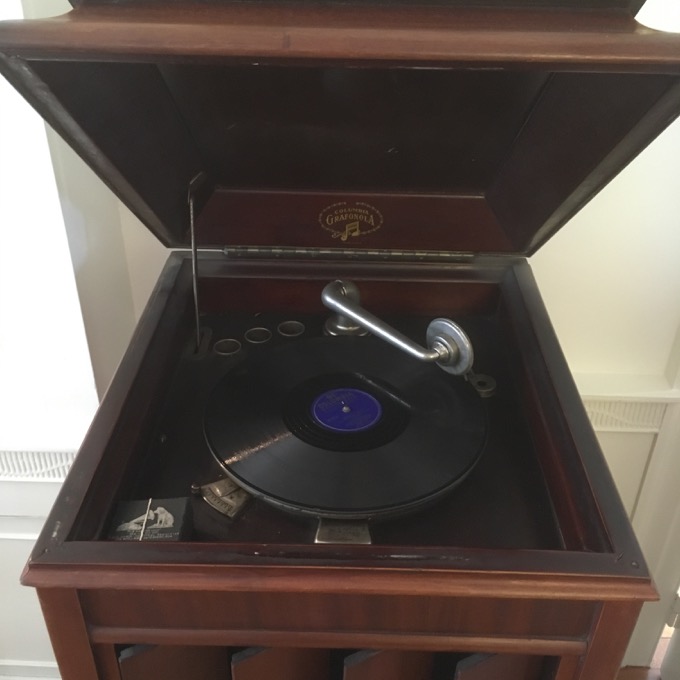 Well, not the full full tour… but more of a tour than I’d bargained for. Well, good for me, right?

The home was built in 1808 by Capt. Martin Kellogg for his son, Gen. Martin Kellogg, and his bride, Mary Welles. In 1913, a distant cousin, named Elford Welles Eddy, purchased the house, which he enlarged and modernized in 1928. 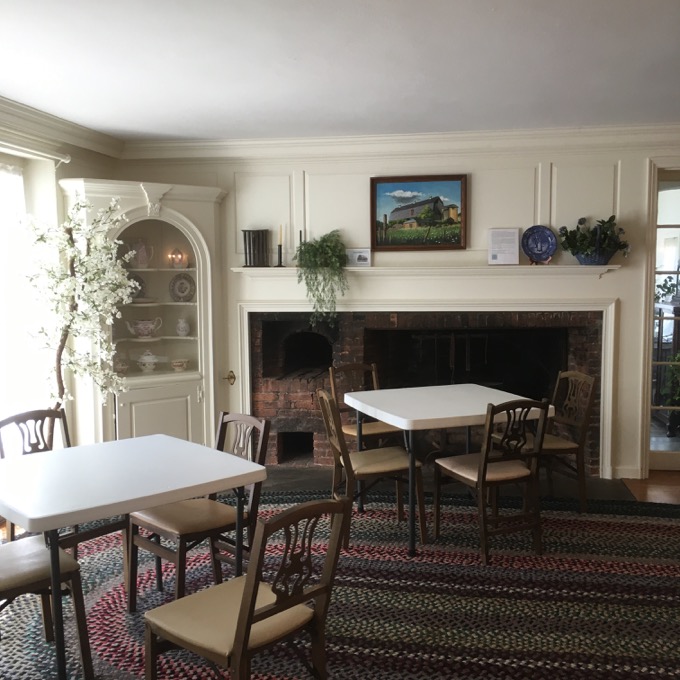 My guide (Ben… or Jim? I forget) referred to “The General” a lot. As is the case with these old houses, today’s name reflects the two “major” owners over the centuries: Kellogg and Eddy. The house is huge and quite beautiful. The level of craftsmanship blows away anything being built today; from the hand-carved woodwork to the wide-planked floor boards. I was impressed. 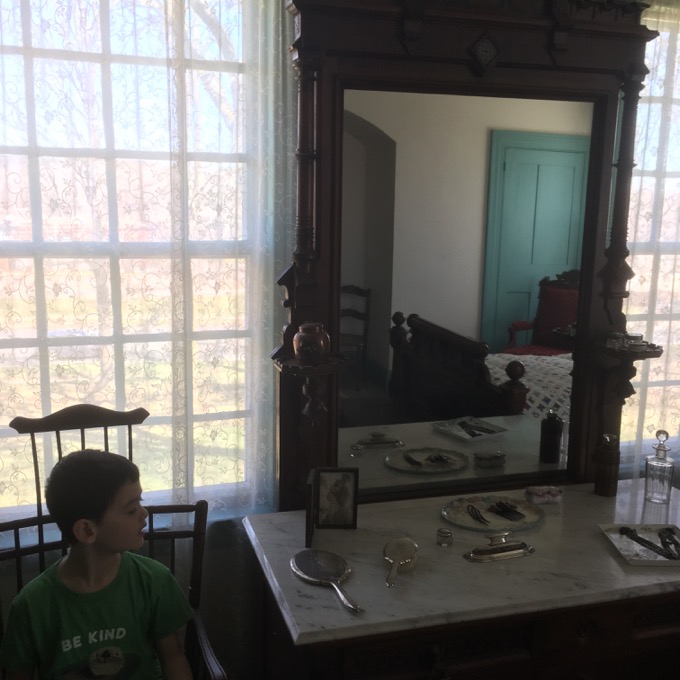 Yup, the giant spinning wheel was here but… it had a unique story! General Kellogg himself used it to spin wool and was known to win prizes at local agricultural fairs for both his spinning and weaving work. A man! A general! Spun wool! And was proud of it! In the 19th century!

Another “famous” Newington family name is Camp. They have a room named for them upstairs with family artifacts dating back to the late 18th century. Most notable is a sheepskin Yale diploma from 1766. 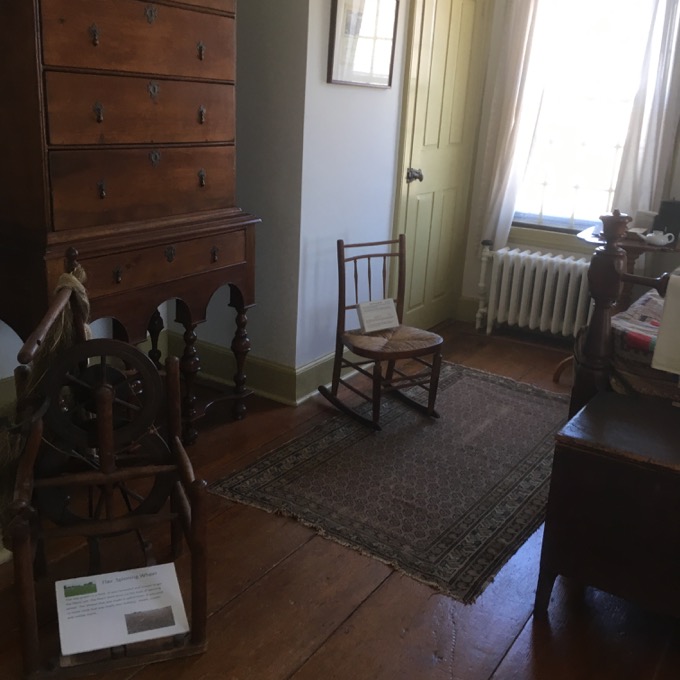 It’s here where the Eddy expansion is really appreciated. A solarium, a modernized kitchen, larger rooms, etc. Mr. Eddy got rich and in 1928 he was riding high. He added on some servant’s quarters as well. Then 1929 happened and he lost a fortune in the stock market crash. 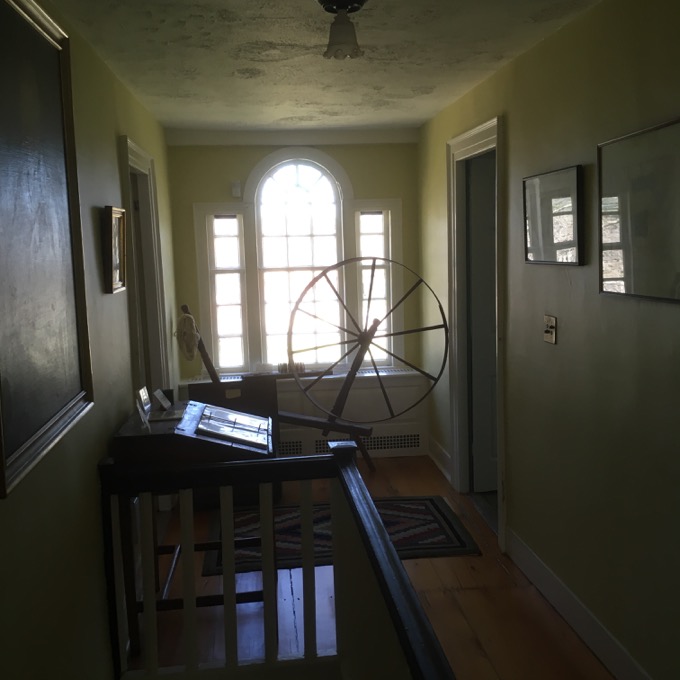 But apparently he let his servants to continue living there and “took care of them” as best he could. Once he got back on his feet, he gave them all the back pay they were owed. Which was probably like 10 bucks, but hey, he sounds like a nice guy.

The porch/sun room off the back of the house is lovely. I want one for myself someday and I’d just use it for… hey. What’s that? Why is this out here… 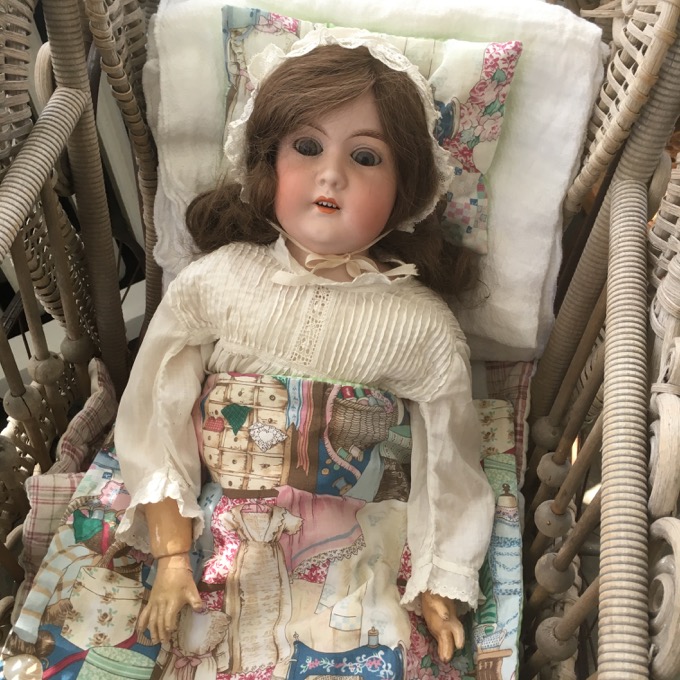 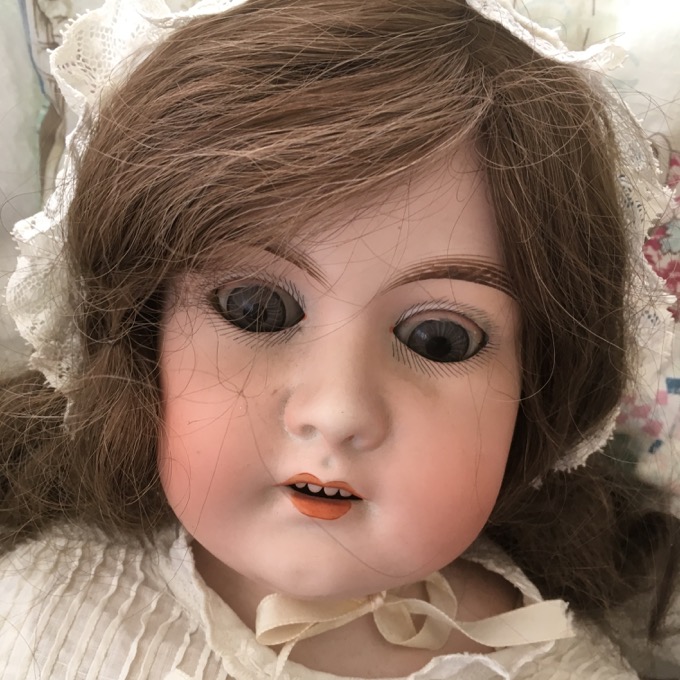 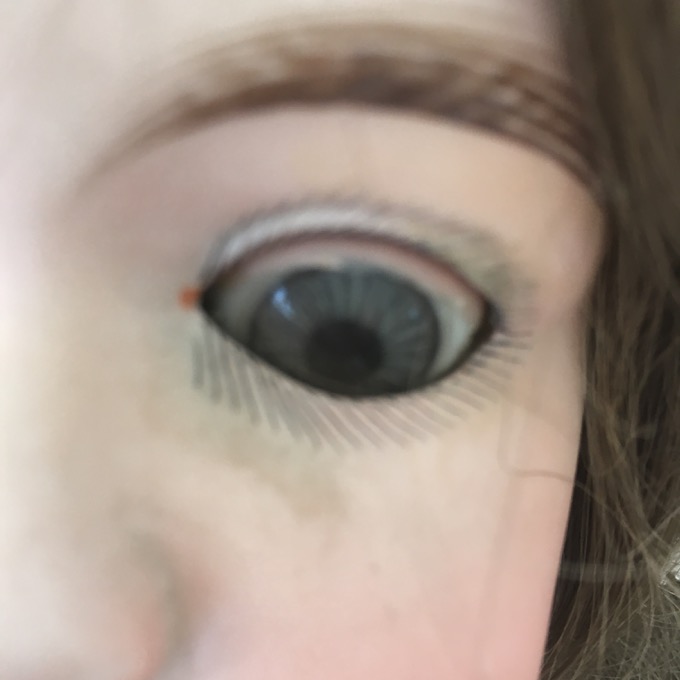 I picked my way around the women cleaning up from their tea as they stared at me warily. After all, not many random men come in there and take pictures of dolls and fine china. Was I casing the joint?

And this is what I get for me “quick-hit” photography. A picture of a plate: 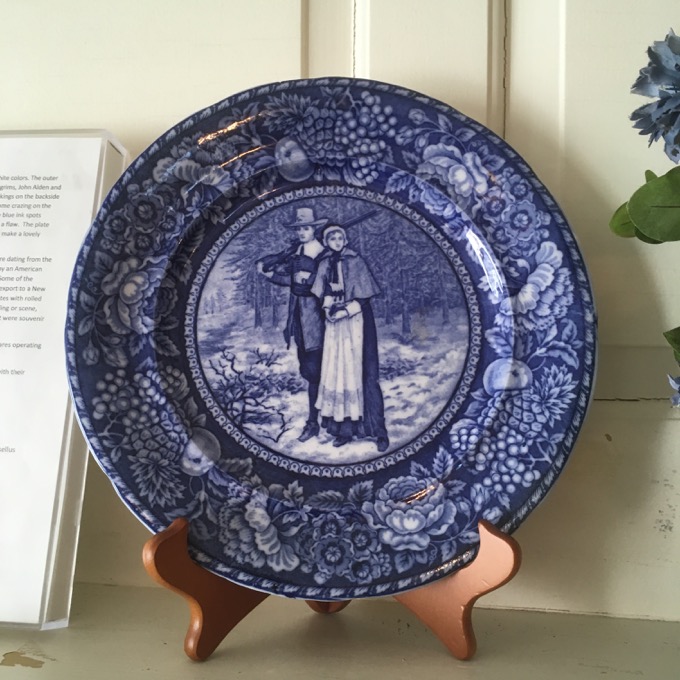 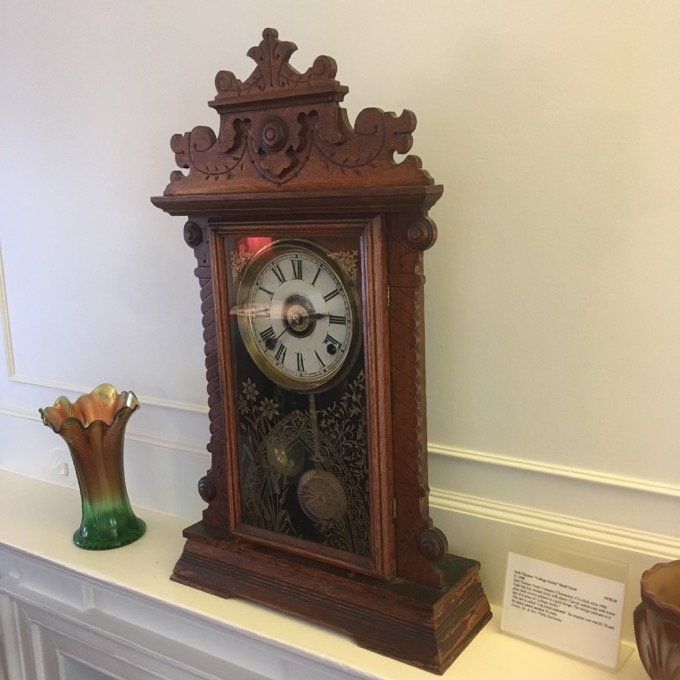 The clock on the mantle is a bit more interesting, as it is a Seth Thomas Clock. Thomas was, of course, Connecticut’s most famous clockmaker. So famous, he has a town named after him – Thomaston. The clock is also about 100 years old and is part of the “College Clock” line of clocks. 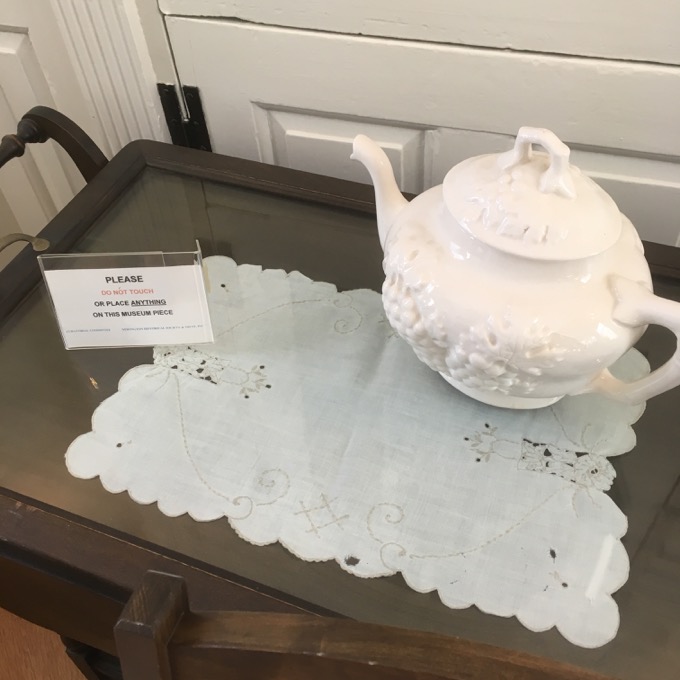 (If I was casing the joint, I’d go for the clock and leave the plate and the doll.)

Back to the front parlor rooms where there is a Steinway organ. It only has 50 keys, which… means nothing to me. But apparently that’s a thing to be interested in. There is also a cool little table which not only has the standard mirror above it, but also one on the bottom of the table. 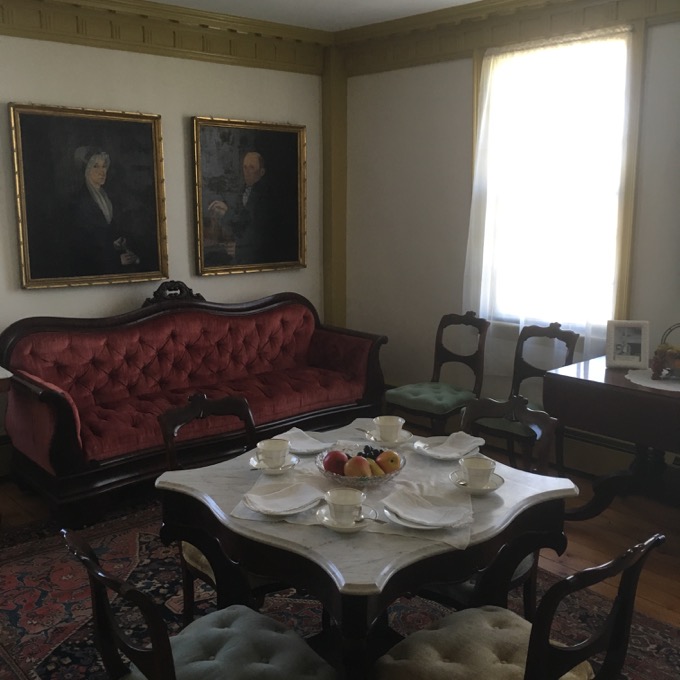 It was there so the women back in the day could check to make sure their skirts were correctly arranged. 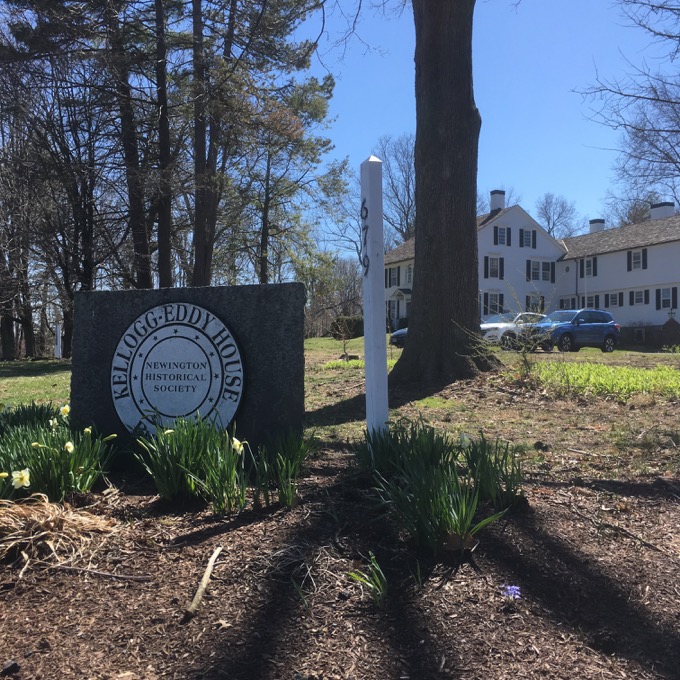 I poked around the other parlor room and noted the paintings of the Kelloggs and the Eddys. The collection of period furniture here is certainly impressive and complete. 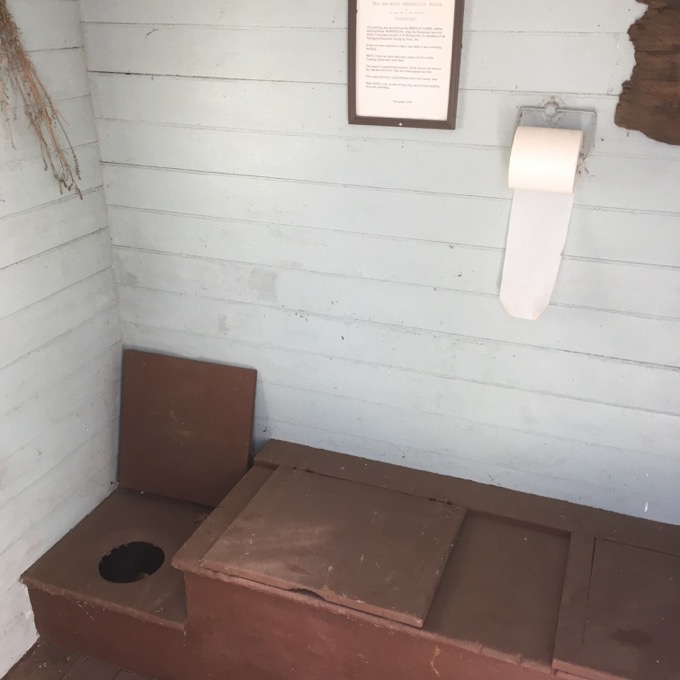 Calvin was finally rewarded for his patience outside with… the Brinley Necessity House! Nothing gets a kid interested in history quite like an outhouse.

This one came from a farm in town and has been restored to its original splendor; 2 adult seats and one child’s seat. It was really quite nice and was a lovely way to end our day among Newington history.