I’ve no clue how I came to own this book, but it’s been sitting in a pile of “Connecticut books” at my house for years. I’m on a recent kick to plow through that pile (and others) these days, so here we are. 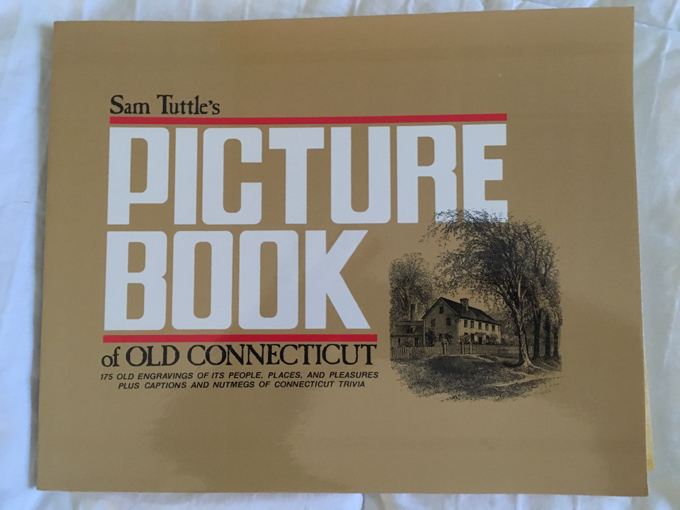 Or are the engravings recent but just made to look old? Or are they copies of old ones, all done by Sam Tuttle, who then added his captions and “nutmegs of Connecticut trivia?”

From what I gather, Sam Tuttle put this book together in 1979. He wrote the (limited) text and blurbs of trivia and collated all the old engravings together for print. Some of his gathered “nutmegs of Connecticut trivia” are really mind-blowing: 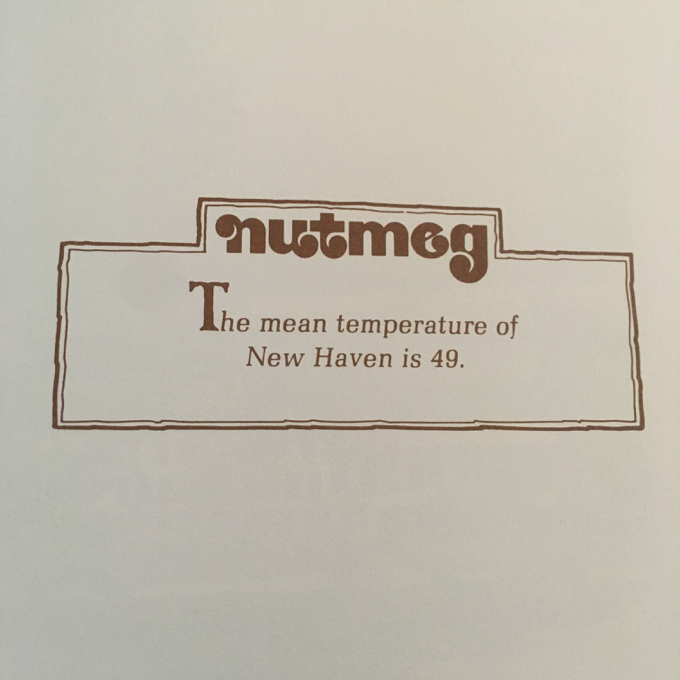 (Most are a bit better than that.) Mr. Tuttle takes a back seat to the original artists here. Which makes sense, since Mr. Tuttle doesn’t really write that much… which of course is more than fair since he named his book “PICTURE BOOK.”

Can’t say I learned or gained anything from this book beyond adding another book review on CTMQ.