They’ve Got Some Kind of Balls
Windsor Locks (Google Maps location)
May 29, 2019

We’ll get to why this page exists in a minute. Don’t get too excited, as you’ll still think it shouldn’t. Probably. But it does, and here we are. Together. Reading about a pool hall next to run-down motel within sight of Bradley Airport on route 75. 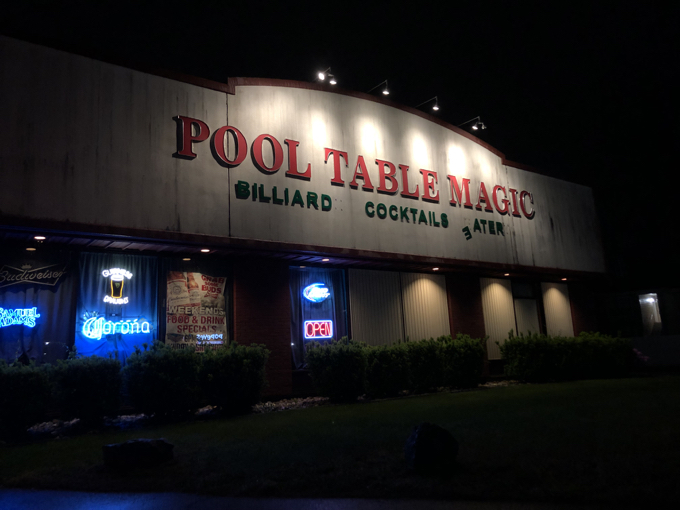 And we’ll even ignore the weird name – Pool Table Magic – because I can’t explain it anyway. Having been, and having watched a few patrons play pool, there was nothing magical about the experience.

In the main room we have 11 of the nicest 9 foot Brunswick Gold Crown tables in the area. Regulation pockets, felt is always kept in premium condition and the tables are well lit. In our private room we have two vintage Brunswick Anniversary tables. Always a pleasant atmosphere, internet jukebox, and table service for food and drink. 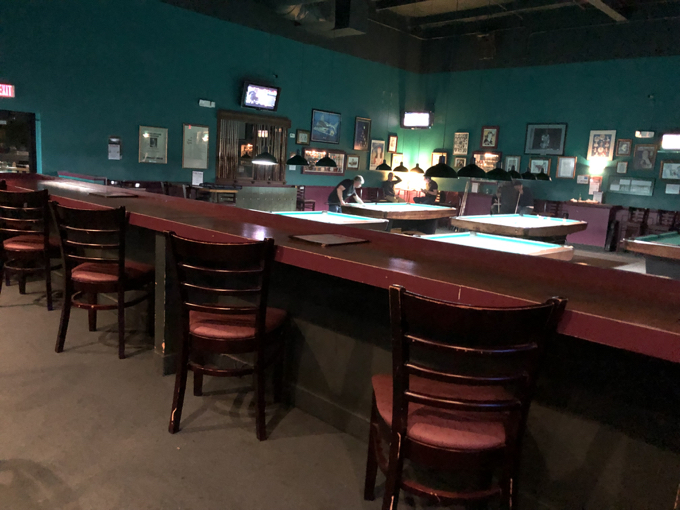 Heck, I’m not even go to bore you with Pool Table Magic’s decade-long battle with Windsor Locks to allow for topless dancing up in here. I can’t imagine how that would work here and I’m very curious to know what the layout would be. It’s a pool hall. There’s no stage, and building one would be weird, and… yeah, seriously, they’ve been fighting the the town forever to allow women to be topless here.

Here’s a 2013 Patch article about a hearing that took place in the Ella Grasso Conference Room. For a business located on Ella Grasso Turnpike. In 2018, a suit was filed against Windsor Locks because Pool Table Magic really wants boobs. Like, this has been a fight since 2010 or so. It’s now 2019 and it’s not resolved.

Here’s the name of a leading pool magazine just because: 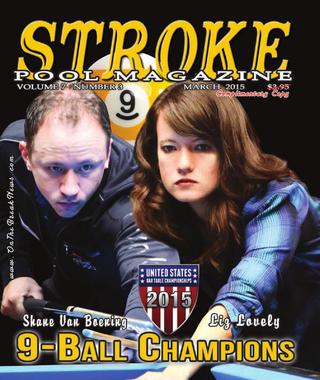 Okay. Let’s get to the point already. When I was putting together my Windsor Locks Town Guide I went through my list of certain places I check and certain searches I perform in certain ways. I worked near Windsor Locks for years and thought I knew it pretty well.

But then Pool Table Magic popped up and I combed through its rather antiquated website. I read all about owner Mark (“I love boobs”) Kulungian’s impressive pool-related resume. He’s a New England Billiards Hall of Fame Member and began collecting pool cues and other stuff back in the early 1970’s. 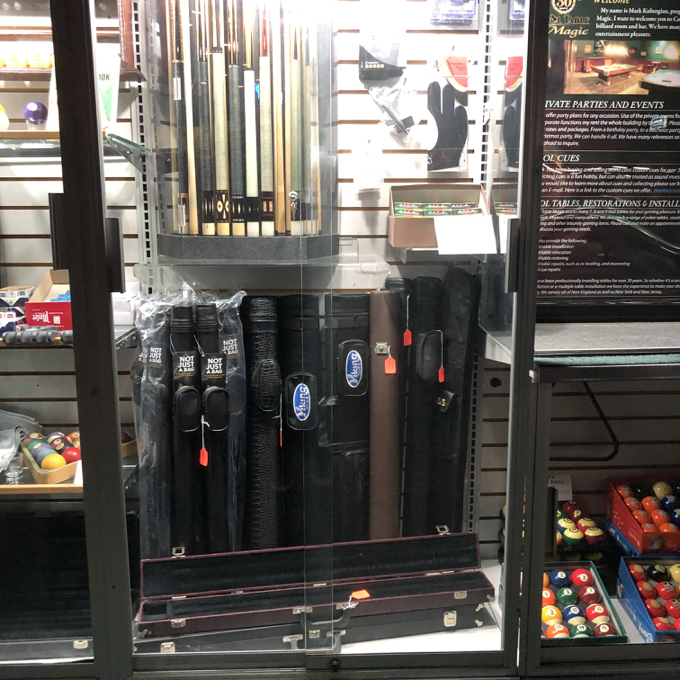 Oh, hey, I just found this: The name “Pool Table Magic” was born when Mark started touring the United States giving trick shot demonstrations and teaching how to play.

Anyway, Mark has had a lifetime in pool. Teaching, professionally playing, consulting, opening up pool halls with no naked women to date… Pool Table Magic moved from Enfield to East Windsor to Windsor Locks finally in 2005. According to the website, the East Windsor location was awarded “Best Pool Room in United States and Canada for Architecture and Design.” I feel incomplete, never having seen that incarnation. 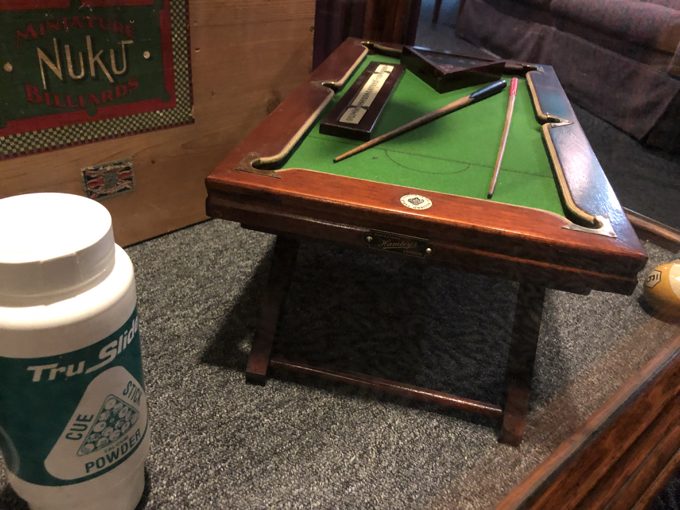 Stick with me… we’re getting there. In 2002, Mark was internationally recognized for having one of best/finest cue collections specializing in legendary cuemakers George Balabushka and Gus Szamboti. The Windsor Locks place is big with its 15 tables and full bar and restaurant. It’s pretty nice as far as pool halls go I guess.

I know this – Hidden away on the website is this: Museum quality billiard displays decorating entire room. So you tell me. If a place with a singular passion has “museum quality displays,” not just in a corner somewhere, but “decorating the entire room,” what choice did I have? 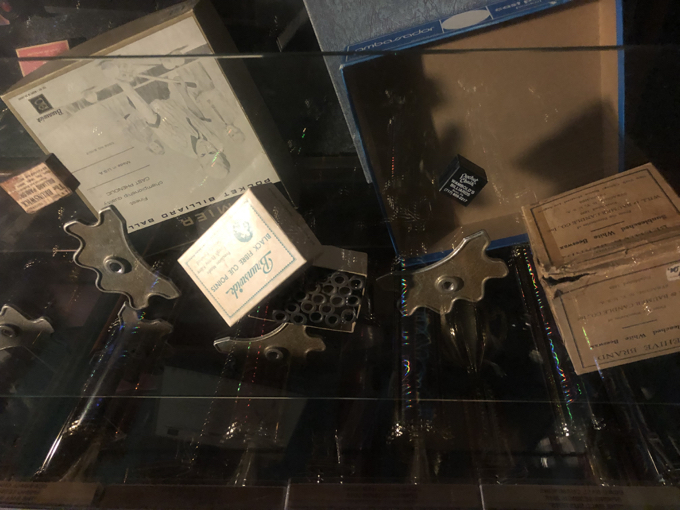 I had no choice. I had to venture out at 9 PM on a rainy weeknight to see this place for myself. Upon arrival, a group of players were leaving which left me with four other patrons in this cavernous space. I bought a pint of warmish Yuengling for under five bucks and pretended to fit in somehow. The woman who served me my beer was wearing a shirt. 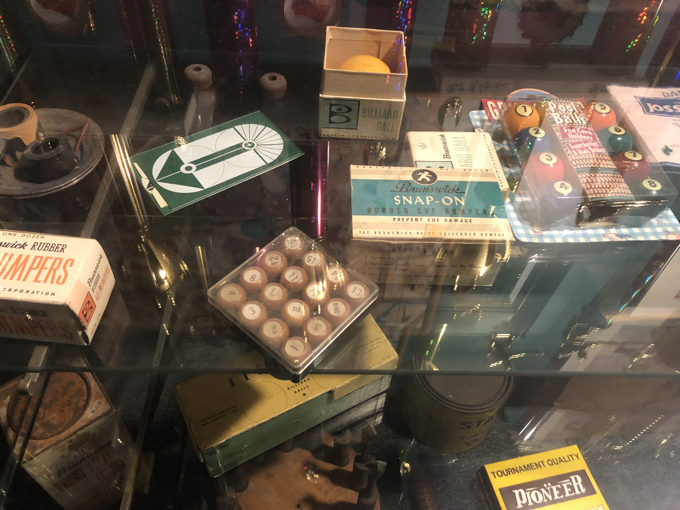 There are a lot of displays all over the place here. Unfortunately, it’s also super dark. There were glass cases back by the bathrooms with what appeared to be a bunch of antique pool things. I’m sure these antique pool things are really quite interesting. And probably valuable.

Mark started collecting cues early on and still has a few for his personal collection. He has his first National/Gandy cue, he has a cue that Richard Black made for him in the late 70’s, he has a very special Balabushka, AND he has one of the rarest examples of a Gus Szamboti; that was made for HIM. He has been published in many articles, and has assisted in the Billiard Encyclopedia and the Blue Book of Pool Cue series. He was a technical assistant to the Pool Cue Book. He is a well recognized authority on vintage cues and pool tables.

As a dealer he has sold a number of cues, he has handled and inspected thousands of cues. Mark was partners in Billiards and Healthware with Joel Hercek, before Joel took over Burton Spains cue business. Mark, Joel and the late John Wright, were the first to pioneer mailings to showcase their cues. These three helped establish cue collecting, before the internet, and before there was a Blue Book. If you wanted pretty cue pictures, you had to get on a mailing list. You could make the argument that these three were responsible for helping to make what the hobby what is has been since the late 80’s. 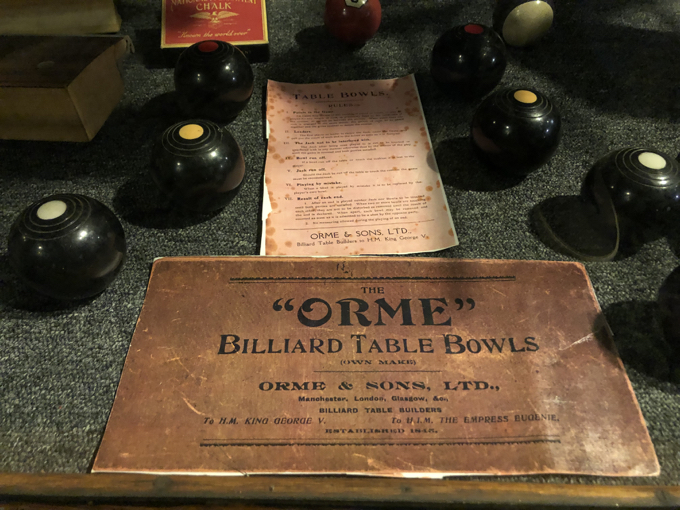 If you wanted pretty cue pictures, and if you have a passion for topless women and fighting local ordinances, Pool Table Magic is for you. I didn’t have any food, but I saw someone else eating something and overheard him compliment it to his friend as I slunk around trying to take pictures of the museum quality displays.

And now we all know the story of Pool Table Magic. How it got its weird name, why it is in the news every few years, and why it achieved its lofty perch as the 423rd Connecticut museum I have visited. 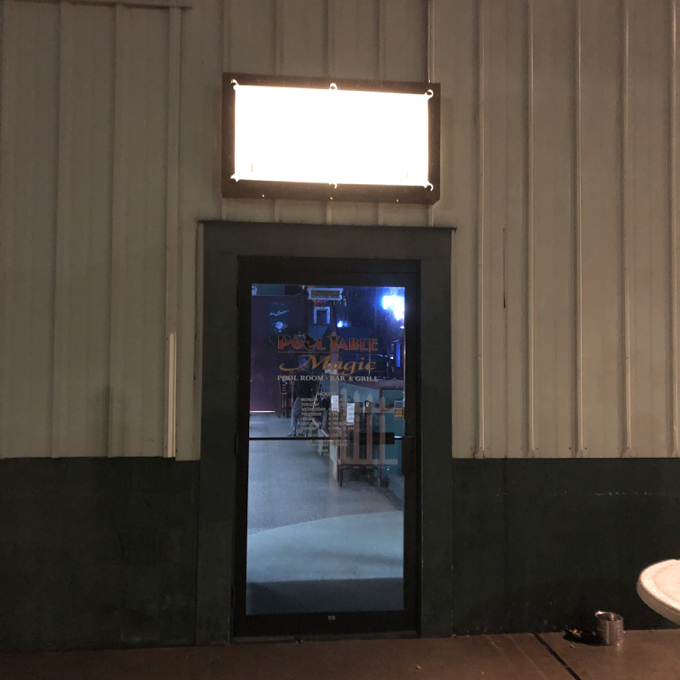