When I put my page together listing Marlborough’s town trails, I wavered on this one. I know I read somewhere that the town park included a trail or trails. Months passed and when I was planning a trip to Marlborough – there’s a statement you don’t hear too often – I could not find any reference to the supposed trail or trails. 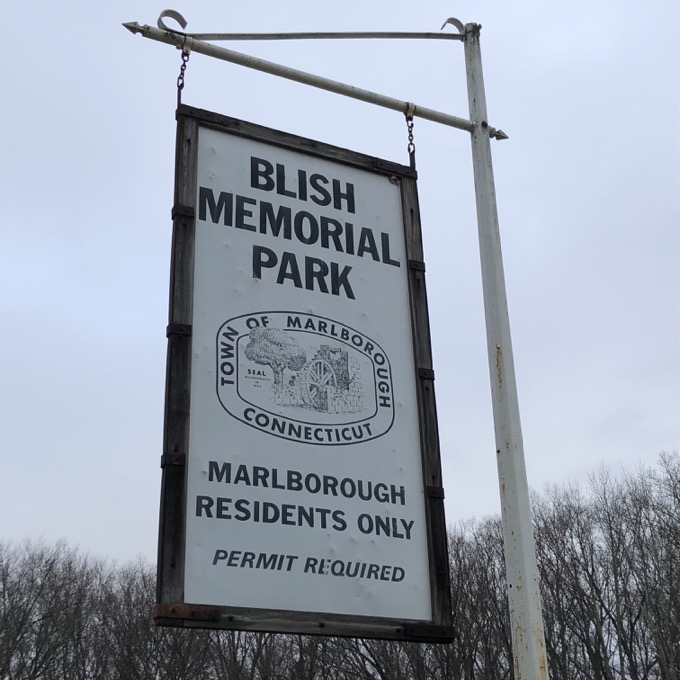 But I went anyway. Flying blind in Marlborough, Connecticut. As the summer season was long over, the parking lot was empty and I had the run of the place. This mattered because Blish Park is a resident-only park – and they take it seriously here.

The reason is because this is Marlborough’s beach. Yes, Lake Terramuggus is Marlborough’s pride and joy. And they want to keep it to themselves. I have no idea how much of a problem out-of-towners are here, but back in 1997 the Hartford Courant had an article about the fed up residents. 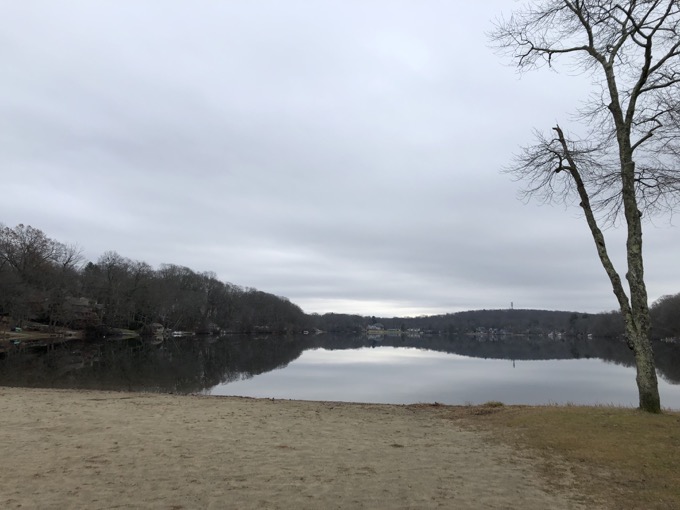 “It is a very big problem. I’m fed up with it,” said Sheila Guzman, who has called police about the problem. “The beaches are full. The people here in Marlborough are paying taxes for lifeguards. The lifeguards are terribly busy.”

Two weeks ago, Guzman said, an announcement was made over the loudspeaker that police had been called about the nonresidents’ cars parked in the lot.
“Half the crowd rolled up their blankets and left. It was at least 30 families,” she said. 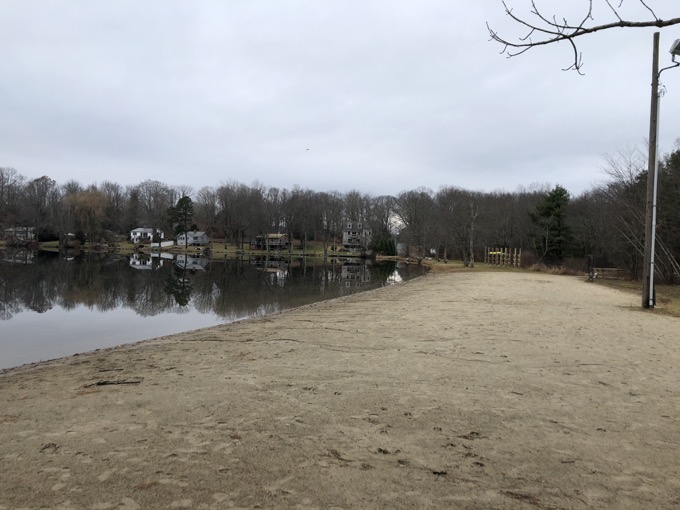 See? I told you they were fed up. I am left wondering, though, is Lake Terramuggus such a draw? I guess… it seems to be much cleaner than nearby East Hampton’s Lake Pocotopog, which seems to be closed for high bacteria counts more often than not. Hm. Maybe, perhaps, it’s not that out-of-towners are coming here, it’s who those out-of-towners are. 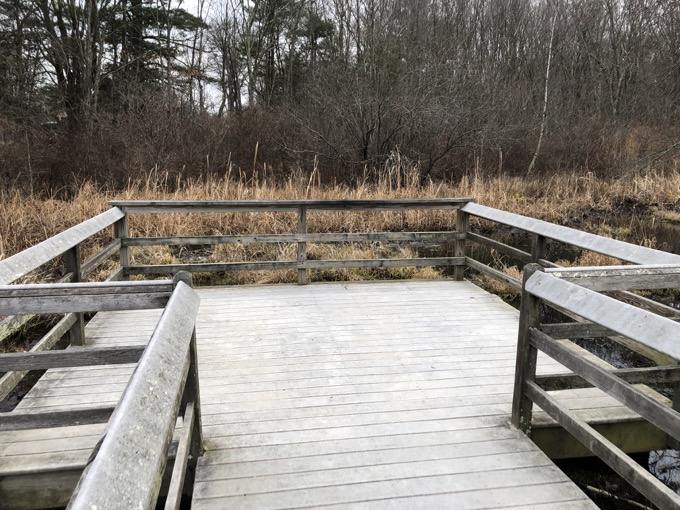 “We’ve looked into each and every time we’ve had a complaint and we do not find the number of violations reported,” Megin said.

Some people describe “carloads” of people coming to use the facilities.
Parks and Recreation Director Bette Stern said she was told by her parking attendants that recently there “were five carloads of residents from East Hartford.” 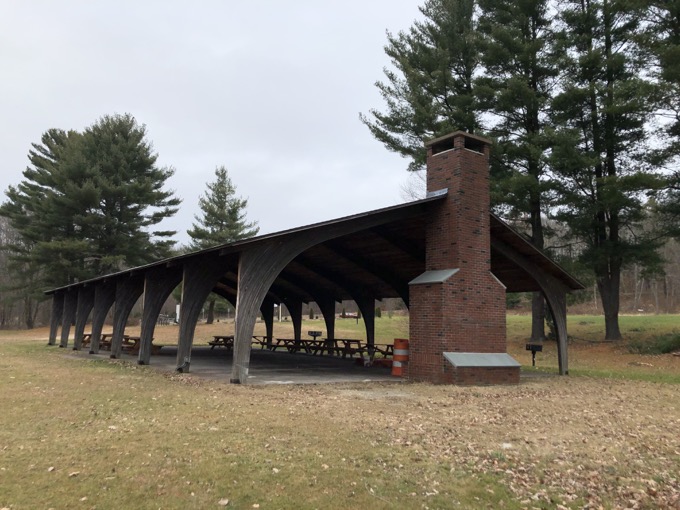 Ah. East Hartford. I think I get it now.

There are no trails here. The lake is nice enough and there is a little boardwalk over a marsh and a large pavilion which is apparently off limits to humans in 2019 – no matter what town they hail from. 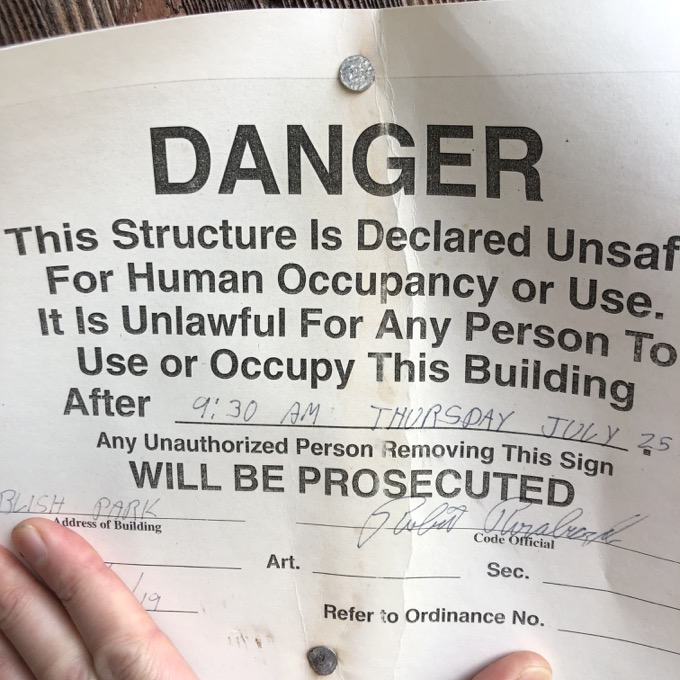