I have no plans to ever expand on this idea for several reasons: I’ve spent an entirety of 20 days on Cape Cod in my life (at least 10 of which were spent entirely at a beach), I have no idea how many more days I’ll spend on the Cape in my life, and getting to museums is not even remotely a priority out there. 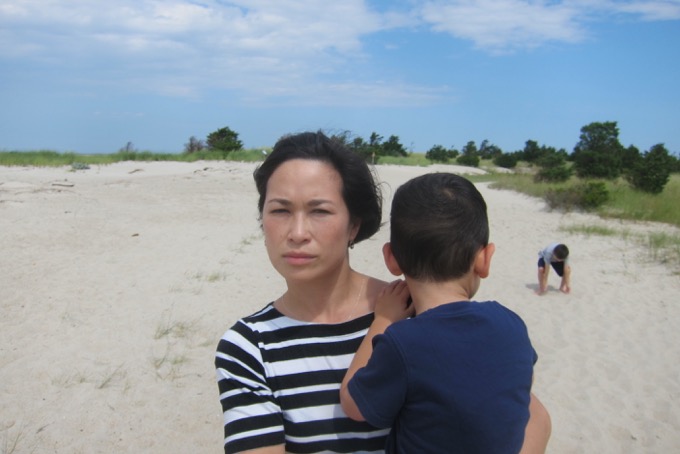 Hoang and the boys on the John Wing Trail at the Cape Cod Museum of Natural History, 2014

But I was prompted to write this page after coming across this: The Cape Cod Museum Trail! It’s quite well done and is a benefit to everyone; visitors, residents, and the museums and communities themselves. It is, in essence, what Connecticut largely fails to do.

Connecticut does it for the wine industry and for our bigger tourist attractions, but beyond that? Not at all. And this Cape Cod thing appears to be a sort of quasi-private, for-profit effort to a degree:

The Cape Cod Museum Trail, sponsored by First Citizens’ Federal Credit Union, launched in late 2014 when a few museum directors were invited to discuss ways to share, coordinate and promote each other’s vast and diverse resources. It continues to evolve with many new member museums joining the trail monthly.

And there you have it. “Partnership.” (And corporate sponsorship.) 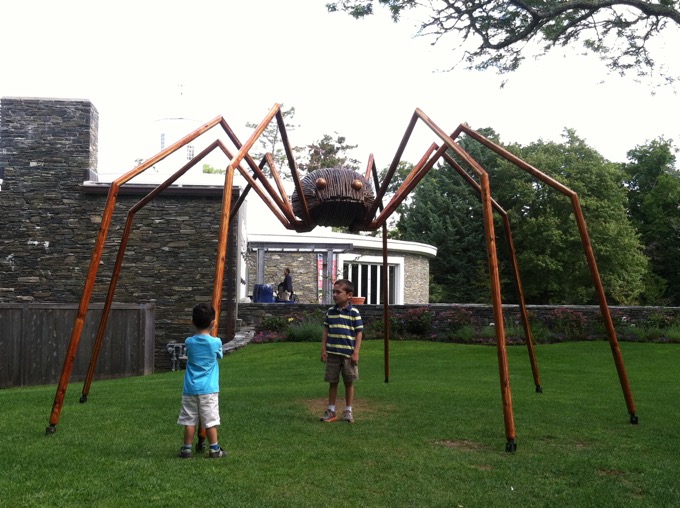 Checking out David Rogers’ “Big Bugs” exhibit at the Heritage Museums and Gardens in Sandwich.

Connecticut has gotten better at this type of thing in the last few years, but the whole tourism slash museums slash local town thing is still rather clunky to say the least.

Of course, I have no idea how inclusive the Cape Cod Museum Trail is. In other words, how many museums are they missing? (I just poked around for five seconds and already know it is missing a lot, but hey, it’s still a nice thing to have going.)

Like I said, I’m not aiming to go to all of these places or write about them. Just wanted to point out a good museum-related website thing.