With Firefly, I always feel compelled to use the official name at least in the titles of the pages I write about them. Even if no one actually ever uses the “Hollow” part of their name. I also always feel compelled to explain what it is that I love about Firefly, a brewery that isn’t chasing down the latest lactose unfiltered opaque DIPA. I think I just did explain what it is I love about Firefly – while head brewer Dana Bourque certainly puts out some fantastic IPA’s and DIPA’s, it’s his attention to the classics that appeals most to me. (And please, let’s not forget that Firefly’s Cone Flakes DIPA is one of the best around.) 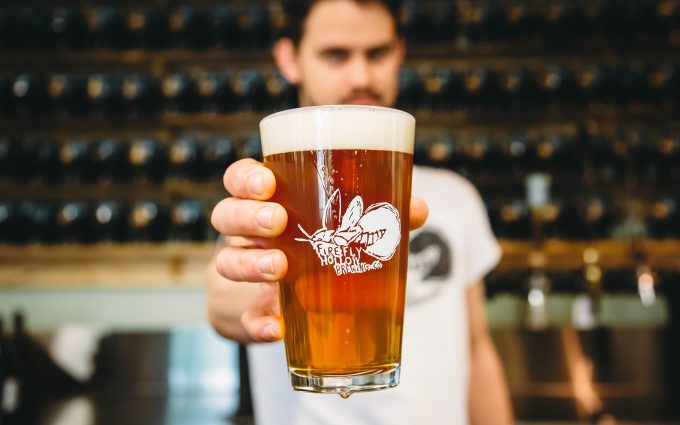 You may not know that the owners of Firefly also own Brew & Wine Hobby in East Hartford; one of the region’s preeminent brewshops. (In fact, one of the awesome raffle prizes at CT Hops for Hope will be homebrewing classes with Rich and the gang at Brew & Wine!) When one learns to brew, one should be honored to learn at the feet of those associated with Firefly. Learning to brew ESB’s and creamy stouts and classic red ales first is why brewers like Dana at Firefly are better brewers than most. 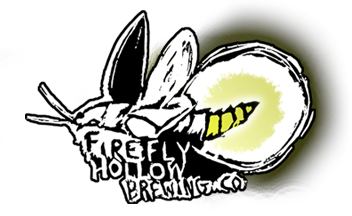 I don’t brew beer. But I know enough to know that nailing – and I mean nailing – the styles that Firefly nails is hard. Really, really hard. Since Dana has that down, he’s been able to explore some more creative styles and variants over the last couple of years. Barrel-aging, the nu-skool hops, and the like. Having moved to canning within the last year or two and expanding their distribution footprint, Firefly is quite busy… so we’re absolutely honored to have Firefly pour at our event on September 2nd in New Britain!