I don’t even have any pictures of the 29th and can only assume we did nothing but lounge around and go to the beach all day. But on the 30th we did venture out to Newport for the usual Newport stuff but also a stop at the somewhat lame Save The Bay Exploration Center and Aquarium in Newport and something else called Purgatory Chasm, which sounds about 100 times cooler than it actually is. 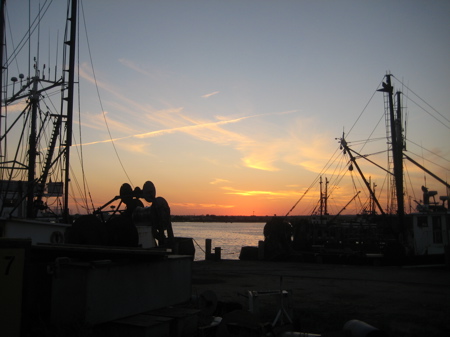 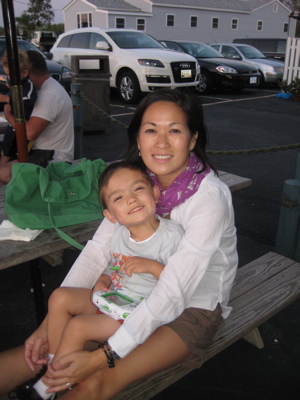 Day 2, I guess we just went to the beach all day.
Day 3, Newport and environs: 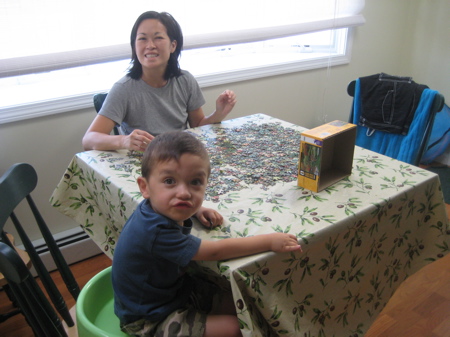 Time to head out to Newport 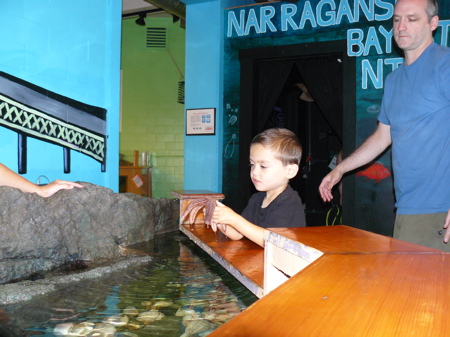 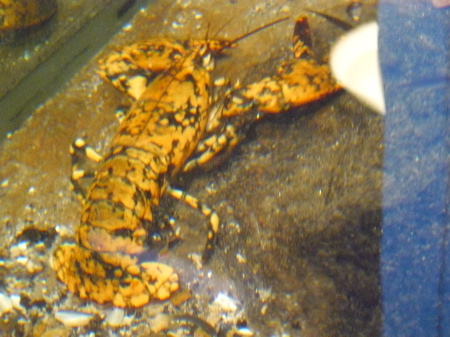 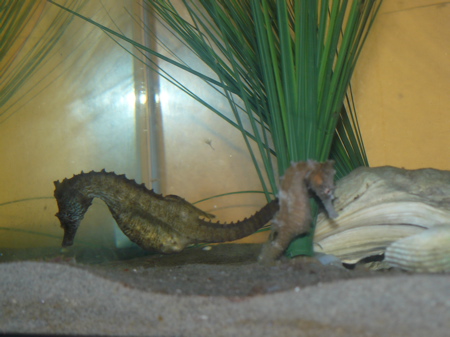 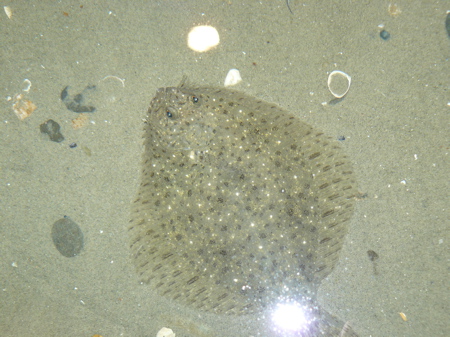 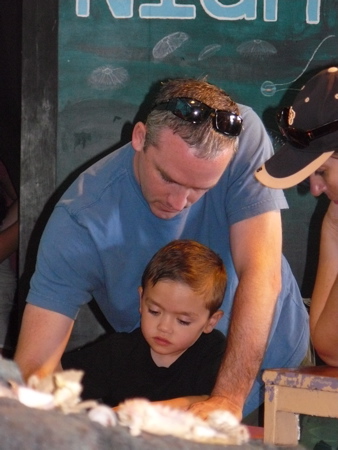 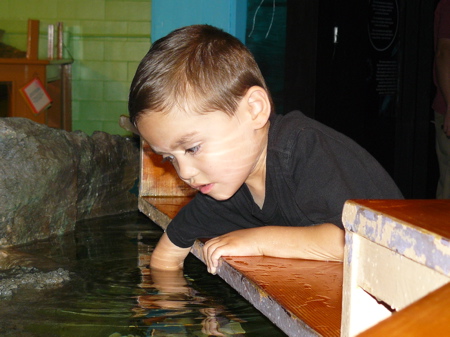 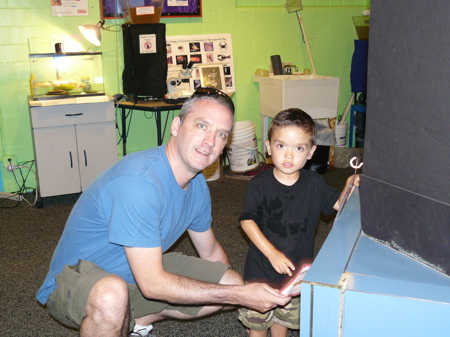 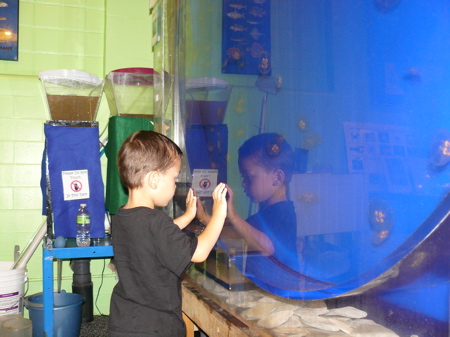 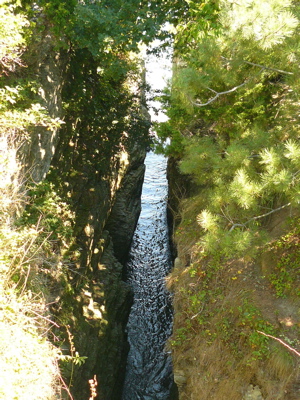 Crazy purgatory chasm. Here’s some guy’s video of it 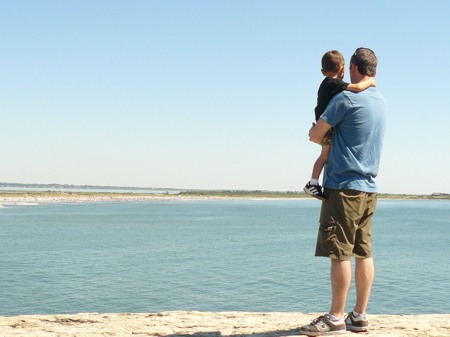 I learned at this moment how terrified Damian is of heights. He’d never gripped my neck so tightly before.

Back at our vacation house… 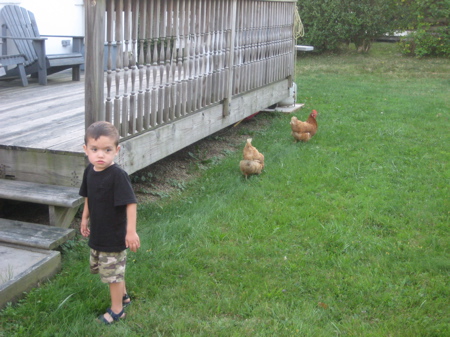 Some crazy chickens appeared in the yard! 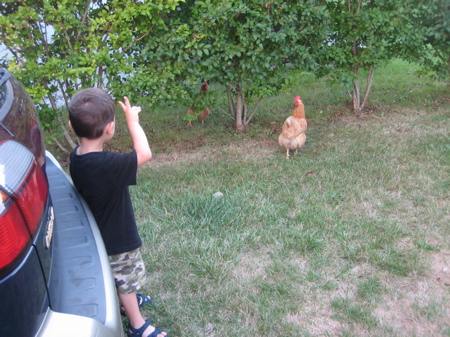