I love Dennis Hill. It’s just so accessible and cool and unique to Connecticut. This must be the highest paved summit road in the state. Mohawk Mountain gives it a run for its money, but falls short by 30 feet of elevation or so. 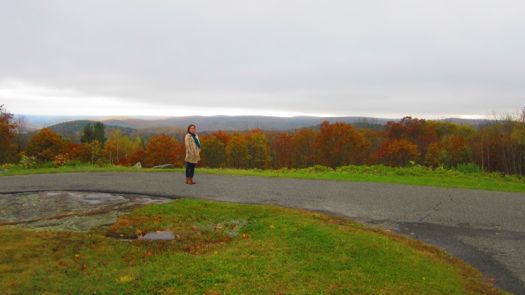 Over the years as I put together my “Observation Towers and Views” list, it went through many iterations and changes. I’m pretty settled with it now (in late 2014), but I’m sure there will be further additions and subtractions as we go along.

But Dennis Hill will always remain – for two reasons. One, there used to be an observation deck on the roof of what is now the pavilion on the summit. The roof and decking of that building burned down and the state built a wholly different kind of (ugly and non-flammable) roof to replace it. 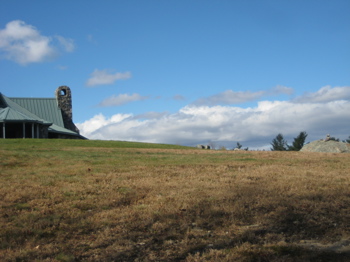 But beyond that, just look at my pictures. The state keeps the summit clear and free of obstructions when looking south and east. And since I include “Views” on my “Tower List,” this certainly more than qualifies. And keep in mind I’m a TERRIBLE photographer!

The photos here are from a couple different visits, both past peak foliage times, but still quite beautiful.

I’ve written before that I have much love for Norfolk. I can’t put my finger on exactly why I love the town, but I do. One reason is Infinity Music Hall and another is that they proudly call themselves the “Icebox of Connecticut.” They also list their highest elevation on the “Welcome to Norfolk” sign – an endearing trait that I think is unique to the town. Yet another huge reason is the three state parks within Norfolk – Campbell Falls (CTMQ Visit here, Haystack Mountain (CTMQ Visit here) and Dennis Hill.

Oh yeah, and we went curling in Norfolk too. That was pretty rad.

Dennis Hill is a free state park and the road is open from late April until early November. (You can hike up it anytime, of course.) The road is only one car-width wide and actually skirts the hillside like an Alpine road. There is a very large open-air pavilion on top of the hill and maybe 120-degrees worth of viewshed. It’s really quite lovely. I knew it would be nice, but for some reason I was still a bit surprised by the sort of uniqueness Dennis Hill brings. 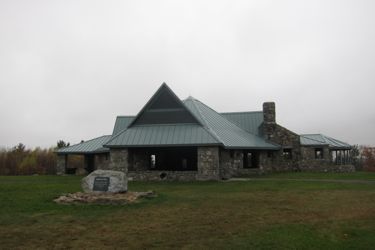 Since this hilltop (at 1627 feet) was cleared of trees at one point – and continues to be maintained by the state today, there must be a story here. I couldn’t find it online, but inside the pavilion, there are a bunch of laminated sheets of paper that tell the tale of Dennis Hill. Enjoy, the abbreviated version with the abundant typos edited as well – clearly not written by me, as evidenced by the first run-on sentence: 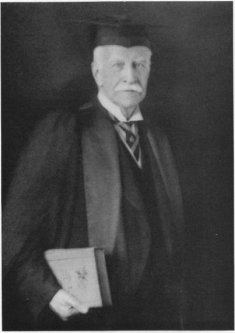 Looking to the north, one many (sic) see the town of Norfolk back (sic) of which rises Haystack Mountain with its tower. Mt. Graylock (sic), the largest elevation in Massachusetts (“largest?”), is clearly visible. The green (sic) Mountains in Vermont may also be seen. Mt. Everett rises plainly in the distance to the west.

I think this may be a bit of an exaggeration. Greylock is certainly not “clearly” visible, nor is Mt. Everett. Visible? Yes, on a very low humidity clear day. Clearly? Not at all. The views west and north to Everett are blocked by trees. The next paragraph of the sign is a hugely interesting sentence. Something about how if you pour a bucket of water on the true summit, the water will trickle into three distinct watersheds: Blackberry River, Housatonic River and Farmington River. (Boringly though, the Blackberry flows into the Housatonic not too far south.) 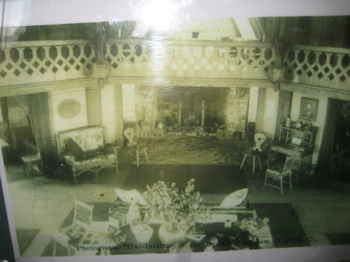 Some guy named Joshua Miller, Jr. built a log house on the top of Dennis Hill (before it was Dennis Hill) and years went by before he sold it to the White family. The Whites moved and then Dr. Dennis bought the property. In 1908, the magnificent stone bungalow was built. It’s an octagonal building built with native stone. Dr. Dennis used to love having his friends up in the bungalow to party and whatnot. Back then, there were large panes of glass and everything else was pretty much the same. 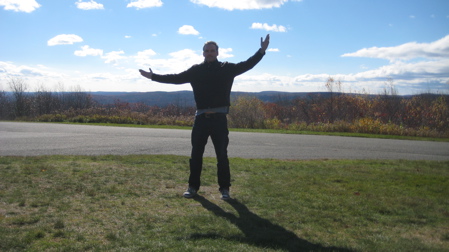 Dr. Dennis was friends with some rather impressive folks. Like William Howard Taft who visited here with his wife (Okay, so “Taft slept here” doesn’t have the cache of “Washington slept here.”) The famous German-born American composer/conductor Walter Damrosch (misspelled Damroach, perhaps slyly, on the sign), the Mayo brothers of the clinic fame and one Mr. Andrew Carnegie were guests and friends of Dennis. 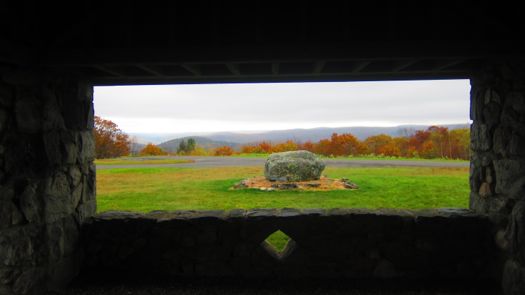 There is a paragraph about a ghost story here that I’ll ignore and then it goes into Dr. Dennis’s “famous love of horses.” Dennis became tight with some Serb named Michael Pupin who was a “famous inventor.” Here’s why. This pavilion sign is written so poorly I can’t really make too much sense from it, but it goes on to say that Dr. Dennis was head of Saint Vincent’s Hospital in New York city in that same paragraph about horses and Dr. Pupin, which directly followed the 18th century ghost story and preceded a sentence about how Dr. Dennis was the White House physician. 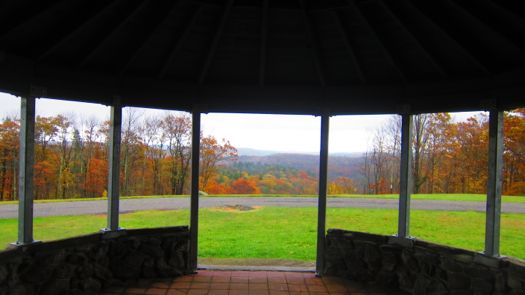