Meriden is the Silver City because there were a lot of silver manufacturers there back in the day. The silver legacy can be found all around town. But it wasn’t just silver that put Meriden on the map; it was all sorts of manufacturing and metalworking. 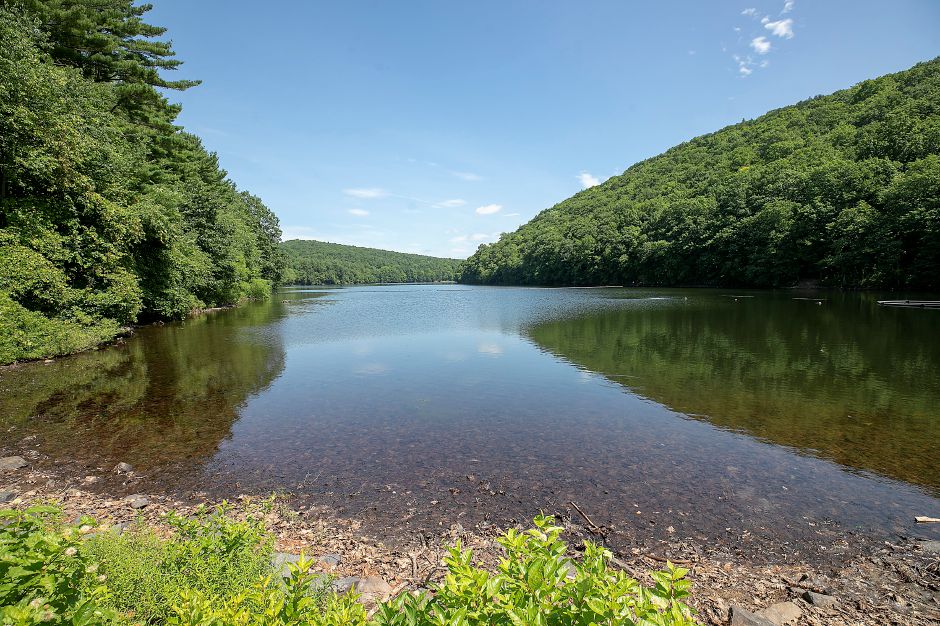 Like, Bradley & Hubbard Manufacturing Company was a hugely successful company in Meriden, but they didn’t do silvere stuff. However, Walter Hubbard, a founder and president of the company gave a ton of land and money to Meriden. One of those parcels is now Hubbard Park, certainly Meriden’s crown jewel. I don’t feel like looking up who Giuffrida was, but I’m sure he or she was cool too.