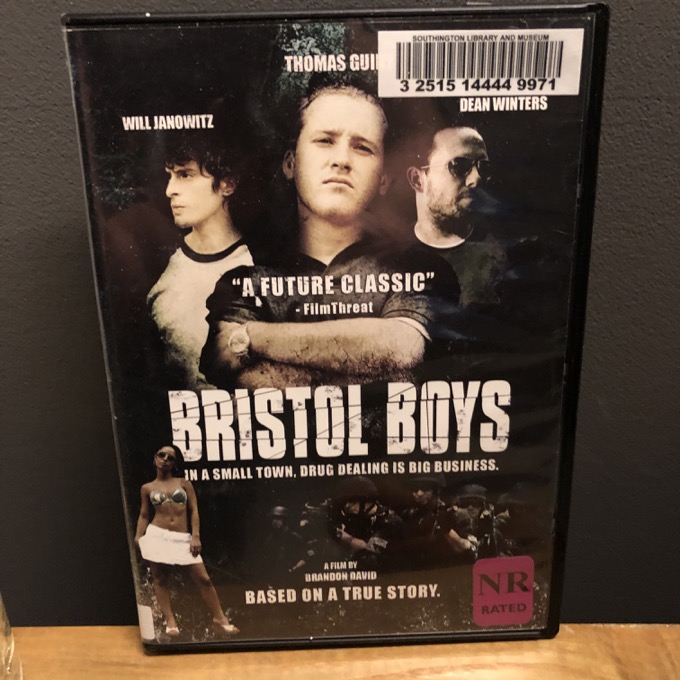 Oh, and they murder the informant. (Which didn’t happen in real life, although as I’ve said, the absolute weirdest part of this movie is the secondary track which features Toolen himself and one of his crew. From the bits and pieces I watched, they are unrepentant, seem to revel in their criminal debauchery, and while being clear that the murder is fictional, they don’t say that it shouldn’t happen. Now, granted, the “War on Drugs” in the US is an idiotic decades-long waste of resources and money, and there are tons of dirty cops, but still. Dude.)

Toolen actually only spent a few months in prison which means that the other 20 people arrested probably didn’t spend any time there. Which means that this whole “massive central Connecticut drug ring” thing probably was pretty small time. I don’t know. Lessons learned, time served, now everyone is presumably straight and working and all that good stuff.

This movie is pretty terrible. 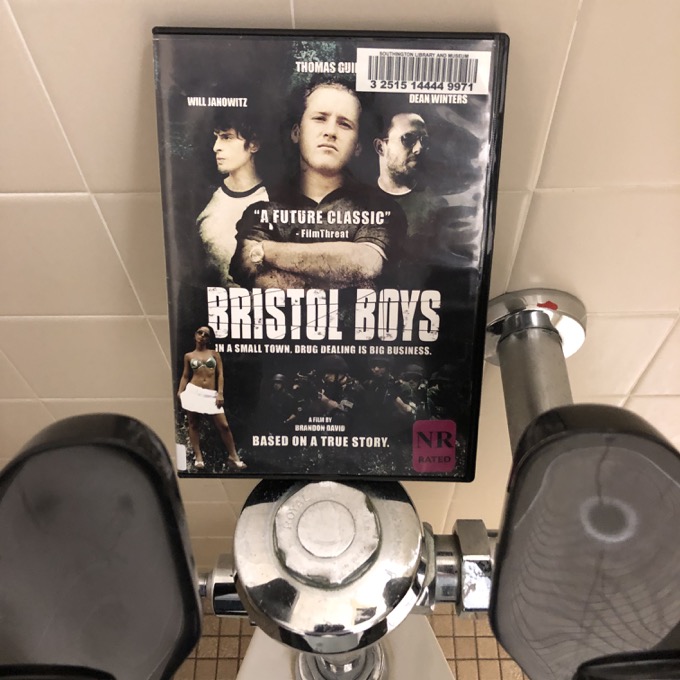