This serene pond in the extreme northwestern corner of the state is not just one of our 8 (at present) National Natural Landmarks, it also holds the equally impressive distinction of being the highest elevation pond in Connecticut. (Well, Bingham Pond proper, that is.) Here’s my page about that, which is a whole different thing than the bog. 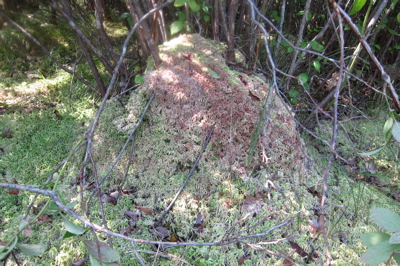 It’s also very close to such tourist hotspots as the highest summit in CT (Bear Mountain), the highest point in CT (south slope of Mt. Frissell), and the northernmost point in the state (Yeah, I went there too). Cripes, I could create a business plan built around taking people on adventures up here.

I’ve always been a fan of the National Natural Landmarks program which is overseen by our National Park Service. These aren’t national parks – not even close – The National Natural Landmarks (NNL) Program recognizes and encourages the conservation of sites that contain outstanding biological and geological resources, regardless of land ownership type. It is the only natural areas program of national scope that recognizes the best examples of biological and geological features in both public and private ownership. NNLs are owned by a variety of land stewards, and participation in the program is voluntary. 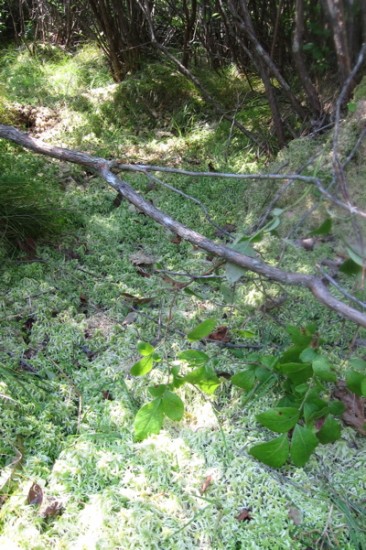 National Natural Landmarks are selected for their outstanding condition, illustrative value, rarity, diversity, and value to science and education. Sites are designated by the Secretary of the Interior, with landowner concurrence, and to-date, nearly 600 landmarks have received the NNL designation within the United States, American Samoa, Guam, Puerto Rico, and the U.S. Virgin Islands.

There are a few pull-outs along Mt. Washington Road to park. But don’t park. It’s private land and what’s more, it’s very ecologically delicate land. Bingham Bog is an extremely rare place. 14 plant species found on the state’s list of endangered or threatened species, or species of special concern, are found on the property. These types of bogs are hardly ever found in New England outside of Maine. Bingham Pond Bog is an undisturbed, cold northern spruce bog. It is atypical in the lack of sphagnum moss as a component of the floating bog mat. 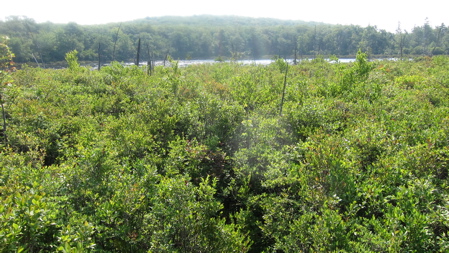 “Floating Bog Mat” is my next band’s name. (I’ve never had a band and never will.)

It’s also next to impossible to penetrate. Here is one guy’s attempt:

8/05/2005. First day of a 3 day vacation with the family in Salisbury. This is the first place we stopped. I quickly learned that from this point and in this season, the area is almost impenetrable. The area was quite wet with some areas where your feet really descend into a black, terrible smelling mire. And there were high bush blueberry plants everywhere. The place was like a maze. You could find what looked like an opening into the shrub swamp, but it would only take you a short distance before being blocked off by vegetation. I tried various entry points but to no avail. And it was hot. So I did not spend that long of a time before giving up. Dr. Patrick L. Cooney 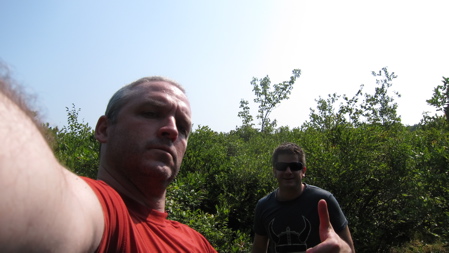 We’ve had a really dry summer so I didn’t get sucked down into the murk – but I also didn’t try to reach the water. I got what I needed by following a rather indistinct trail for a hundred yards or so into the bog. It’s definitely really cool as you can feel yourself on a thick layer of “quaking bog” moss mat, perhaps inches away from plunging through. Rad.

There are a couple other bogs on our short NNL list here in Connecticut, so I’ve got a couple more chances to lose a shoe someday.

I’m sure that will be quite entertaining. 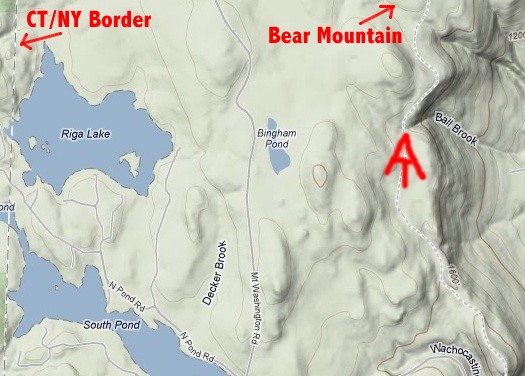