For some unknown reason, I originally had this place written up as a non-museum and filed it away in the hinterlands of CTMQ. I don’t know what I was thinking as this place (for our purposes) is a great little zoo (of sorts) to take your kids too.

Silverman’s Farm: The only reason to visit Easton? 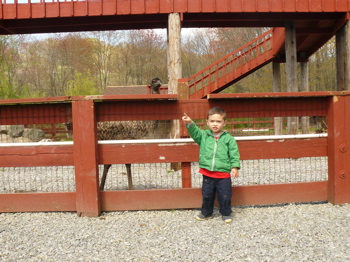 Perhaps. It’s why we were there (this isn’t to say that Easton isn’t a lovely town –it most certainly is). Today, the main attraction for little kids is the animal farm. Back in the day, kids would probably have been put to work picking berries and whatnot. I kid, I kid… Unless you were a Silverman (see pics at bottom of the history). 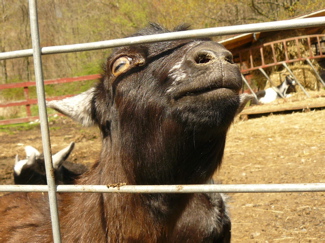 I rather enjoyed the history of the farm, so I’ll share some of it with you here:

Silverman’s Farm was founded by Ben Silverman in the early 1920’s. Born in New York City in 1898, Ben grew up loving plants and enjoyed gardening. At the age of 18, he moved to Connecticut and began working on cow farms for $1.00 per day. When WWI broke out, Ben worked at a munitions factory in Bridgeport CT . He was able to save enough to purchase his first parcel of land on Sport Hill Road in Easton. 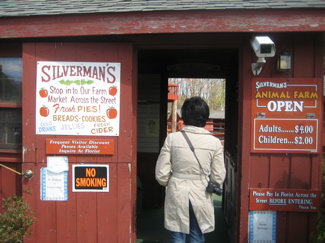 His first venture was building a cider mill. Families from surrounding towns would bring their apples to be pressed into sweet and hard cider. Ben lived in one room located in the mill. Soon he moved his mother from NY City to Easton where they shared another part of the same building. At age 30, Ben married Rose Hartz and built the farm homestead next to what is now Silverman’s Farm Market. Rose canned preserves and baked bread for the road-side stand while Ben cleared wooded fields as his farm grew. 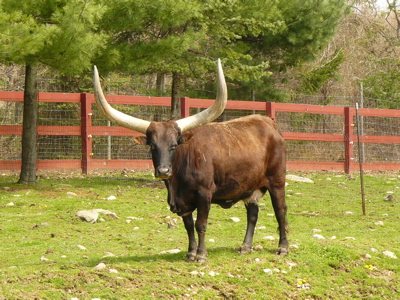 Ben pressed apple cider for over 60 years, and had the only operating mill in the area which allowed customers to actually watch the cider being pressed. Many school children would visit the farm to watch it made, and sample the fresh juice. In 2004 the vintage mill was retired because of new processing standards but the mill is permanently on display at the farm market. 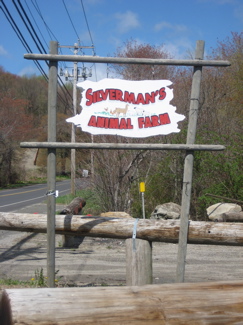 Aha! Totally museum-quality stuff! They do take away some of the sheen of authenticity of the mill though by placing a sign over declaring it “Ye Olde Cider Mill.” There’s no need for that.

On slow Spring days like the day we visited, guests are supposed to pay across the street at the market to check out the animals. I’d wager less than half actually bother paying, but am happy to report that we did pay. The market is quite large for “local” produce and stuff like pies and baked goods and everything looked great. But were were there to see some random ungulates and the like. 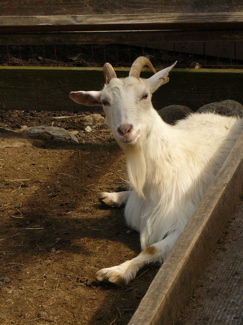 Upon entering, we were drawn to the striking structure for the goats that allow them to walk up, up, up and across a bridge. The “Goat Walk” provides much entertainment. Who doesn’t like seeing goats walk across bridges? 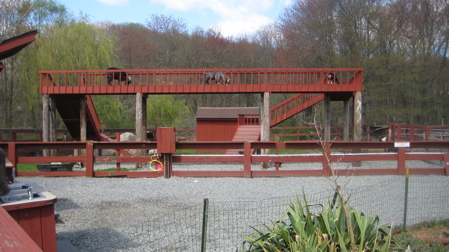 Silverman’s has a bunch of animals, including buffalo, llamas, sheep, goats, fallow deer, emus, long-horn cattle,and exotic birds. The three of us had a good 30-40 minutes of animal fun before calling it a day and moving on. There’s not really much more to say about this place, so enjoy some picture of our child and the animals. 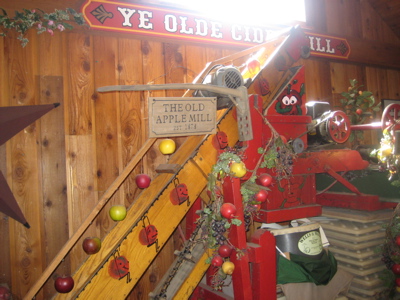 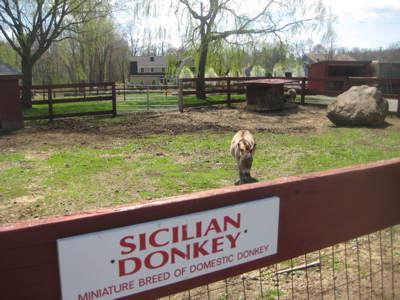 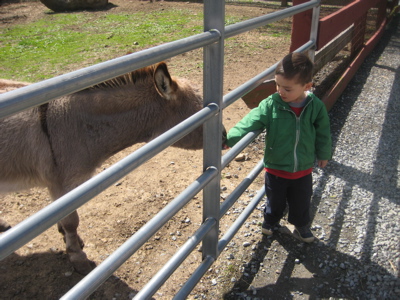 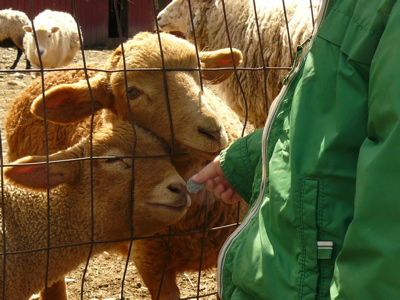 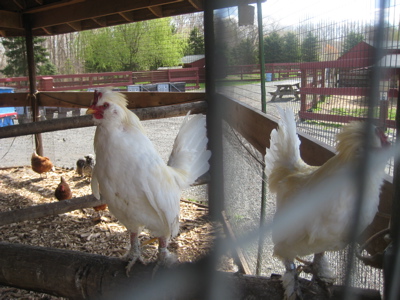 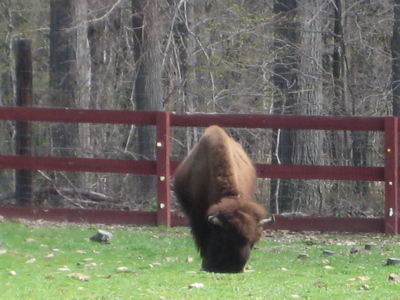 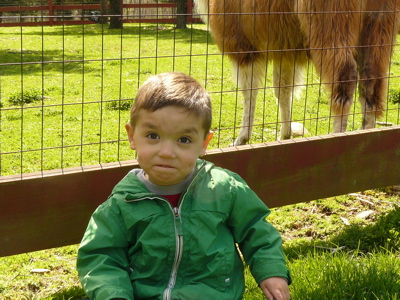 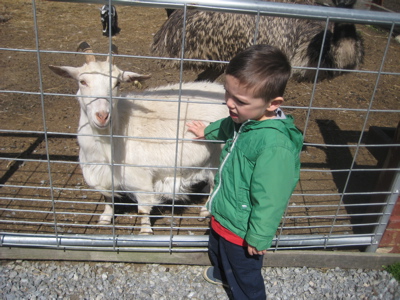 So next time you find yourself in Easton – actually, since that will never happen in a billion years – go to Easton on purpose and check this place out if you have little kids. They have pick your own apples in addition to the farm store and the animals. It’s like a miniature zoo. With pie. Delicious, delicious pie. 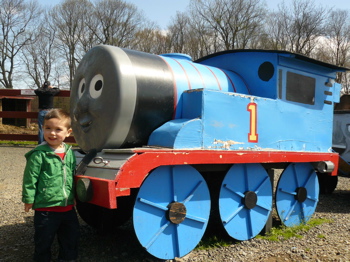