“The Lifeguard is a painfully dull (alleged) drama utterly lacking in originality or self-awareness,” said Jordan Hoffman of Film.com who gave the film a 2.7/10. I should have listened to Jordan Hoffman.

I like Kristen Bell. She seems like a good egg, and I really love “The Good Place,” the TV show way too smart for network TV in which she stars. And, truth be told, her acting in The Lifeguard isn’t bad at all.

Unfortunately for her… and me, and anyone else who perseveres through this movie… there’s really nothing else good in this movie. Well, okay, Martin Starr is in it and I love Martin Starr. He’s not wearing glasses in this role and isn’t funny either. They wasted Martin Starr!

Bell plays 29-year-old Leigh, an AP reporter living in New York City. She can’t handle the rigors of her job or relationship, so she flees to her suburban home in Connecticut and regresses right back into high school life. Picking up right where her teen halcyon days left off, she moves into her old room with her parents, hangs out with friends who never left town, and reclaims her high school job as a condo-complex lifeguard. Her mom hates her for returning and she sets about for a full summer of ruining her friends’ lives – unintentionally.

There’s nothing “Connecticut” about this movie and in fact, I don’t think the word “Connecticut” is ever uttered. She takes a train from New York to her childhood home and Vermont is stated to be “up north,” but the only evidence we have that this takes place in Connecticut is this: 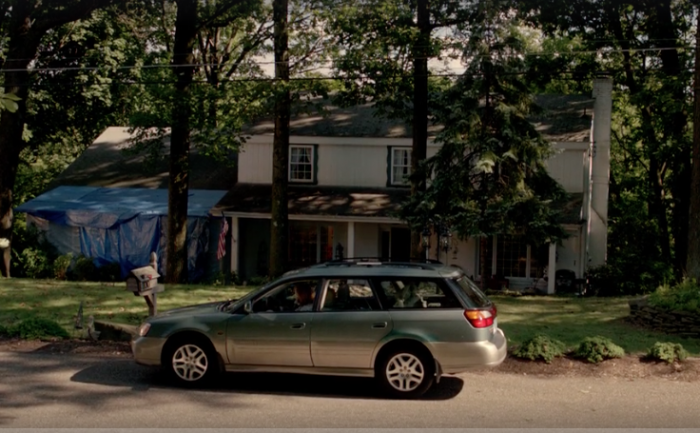 A Subaru Outback! The official car of Connecticut!

I kid, I kid. Leigh wears a Connecticut sweatshirt in several scenes throughout. Oh wait, now that I remember it, there’s a scene where the mom is sore at the dad for forgetting to go to Hartford to pick something up at the printers’.

I forgot because it literally took me four or five days to get through this 90-minute movie. It drags. It’s depressing. It’s cliched. It’s boring. But here’s Martin Starr with Kristen Bell repping Connecticut: 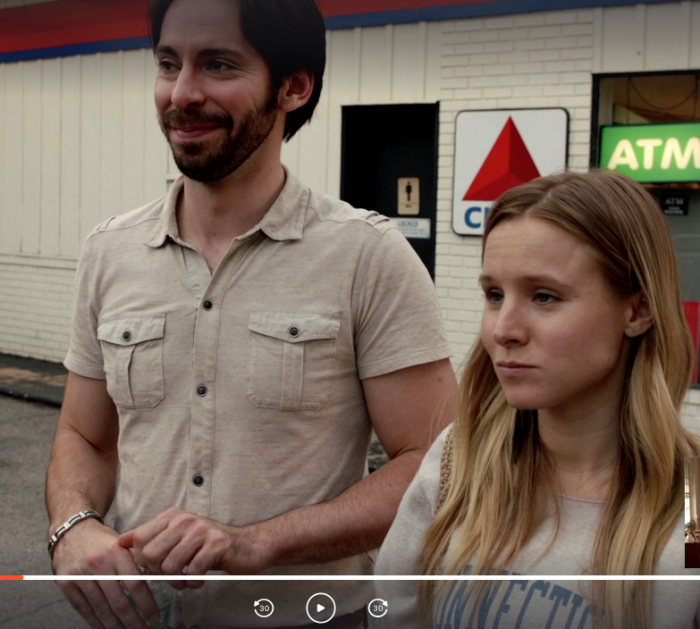 In the scene above, teenagers ask them to buy beer. They in turn ask the teenagers to procure them marijuana. All agree and then the two groups go drink and get high together. Leigh even gets her friend, the high school vice principal at the school these kids attend, to smoke up with the group. Smart.

Oh wait, just remembered another thing. The high school is referred to as “RHS” and the trip to Hartford was “an hour” so that means that these people must live in Ridgefield. It’s about an hour from the capital and is (one of – see comments) the only RHS in the state.

Curious, I looked up the writer/director Liz Garcia. She graduated from Wesleyan, fine, but I wanted more. A-ha! I found her wedding announcement in the New York Times, and…

She is the daughter of Claire Watson Garcia and Baxter Garcia of Ridgefield, Conn., where her father is a computer engineering consultant. He is also a founder of Chart, a nonprofit organization that provides art therapy in disaster areas. Her mother, a painter, teaches drawing and painting at the Silvermine Guild Arts Center in New Canaan, Conn.

Holy Cow! I was right. Ridgefield is a lovely town with plenty to do – why is its portrayal in this movie so gosh darn bleak? If only these kids had CTMQ’s Guide to Ridgefield, perhaps they wouldn’t be so bored. If you want to spend some time with Ridgefield angst, I’d recommend Mark Salzman’s book, Lost in Place. 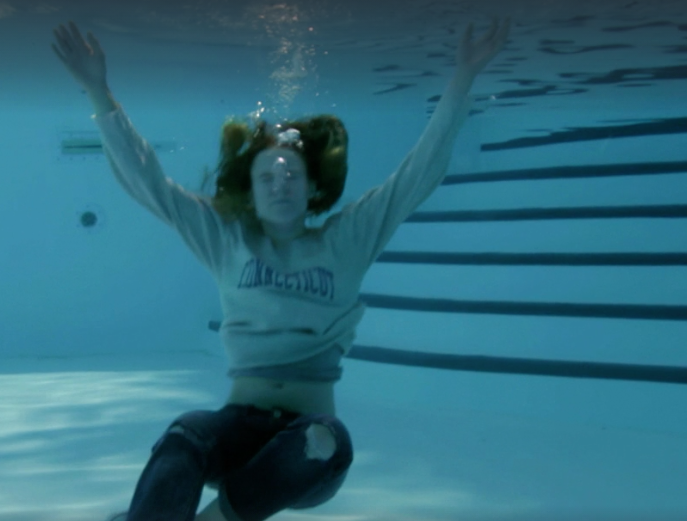 Back to the movie… Leigh enters a sexual relationship with a 16-year-old. Like, a full-on, months-long thing. His dad doesn’t care, everyone gets high together several more times, one of the kids kills himself because he’s depressed, um… little kids torment the lifeguard, people swim around, it rains, Mom gets more upset, the 16-year-old moves to Vermont, and Leigh goes back to New York.

CTMQ Rating: 1 out of 5 thumbs up
Connecticutness: 45 out of 169 Nutmegs
Filmed in Connecticut? No
Wealthy Caucasian with a Big House? Not really, despite being Ridgefield 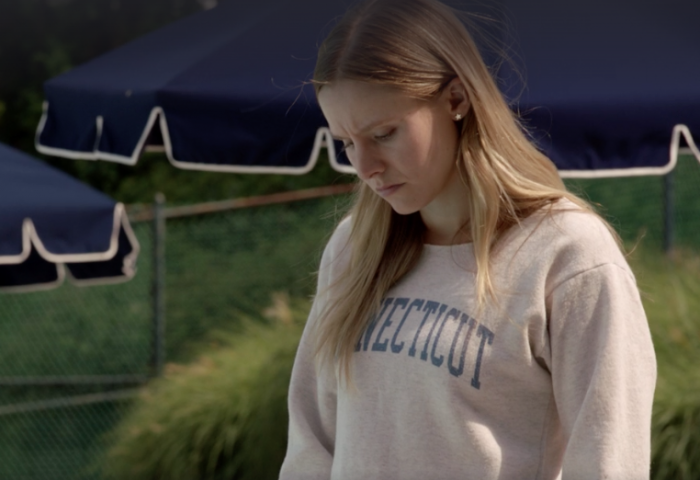 I feel you, Kristen, I feel you