Everyone loves “The Bean,” as The Vanilla Bean Café is affectionally called in the Quiet Corner. It’s a good little restaurant and is deeply ingrained in the community. The food is good, the service is top notch, and the fact that they feature local artists makes The Bean an inviting restaurant for everyone. 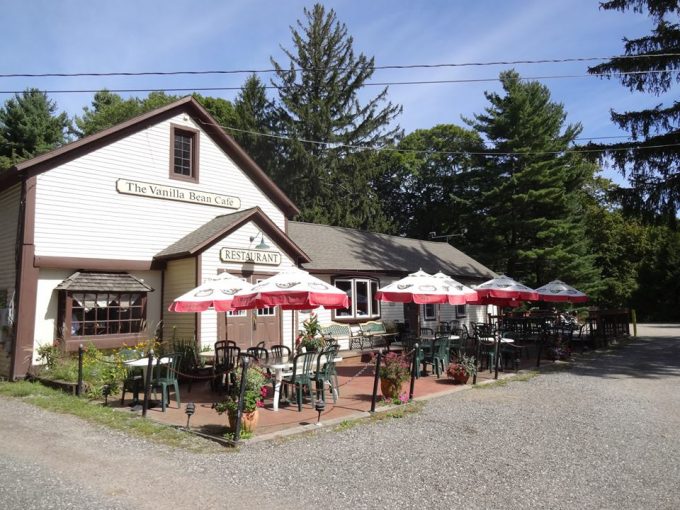 But that’s not why The Bean gets a page on CTMQ. After all, there are many similar restaurants all over Connecticut.

The Vanilla Bean Café opened in 1989 with a seating capacity of 16, today they seat 90 inside with an additional 40 outside. Located in a restored, early 19th century barn, the café is owned and operated by the Jessurun Family. The Jessuruns also at least partly own 85 Main in Putnam, Dog Lane Café in Storrs and Fenton River Grill in Mansfield. 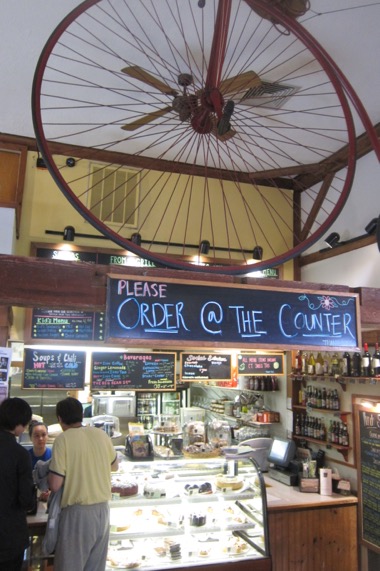 The Vanilla Bean aims to deliver the café experience — customers order and pay for food upfront and have the freedom to hang out as long as they want or leave without waiting to settle the bill with a waiter or waitress. Over the years, the café has become a community institution, with live music and art. The café displays art that changes on a monthly basis and live music is on Saturday nights from September to May. 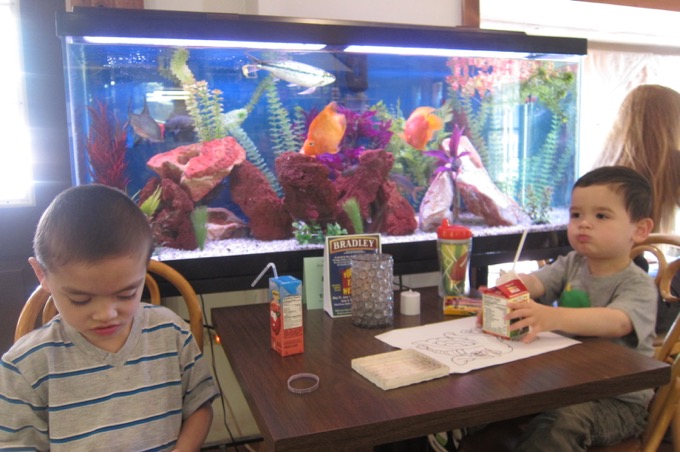 There’s a nice fish thank here and just the funkiest decorations and when my boys got their chicken “fingers” or “nuggets” or whatever they were called, one was shaped like an actual chicken. I never found out if this was just the kind of frozen chicken parts they use here or if it was some crazy serendipitous happenstance – imagine that?! 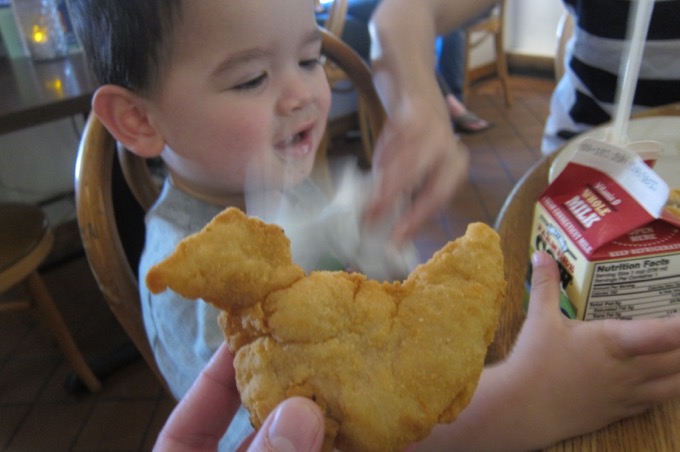 But, believe it or not, that’s not why The Bean gets a page on CTMQ.

No… this page exists for a very important reason: The Vanilla Bean Café was the first place in the nation to offer anyone anywhere Vanilla Coke. Crazy, right? Yes, back in May of 2002, a Coca-Cola distributor brought the nation’s first case of Vanilla Coke out to the Pomfret outpost and handed out free samples to the assembled crowd.

Jessurun was contacted a month prior by a Coca-Cola vice president who wanted to fly to Connecticut from the Atlanta headquarters to see if the Vanilla Bean Cafe would be a suitable location for the drink’s launch. The representatives told Jessurun the company was searching for a restaurant with the word vanilla in the title, and his cafe came up in an Internet search. 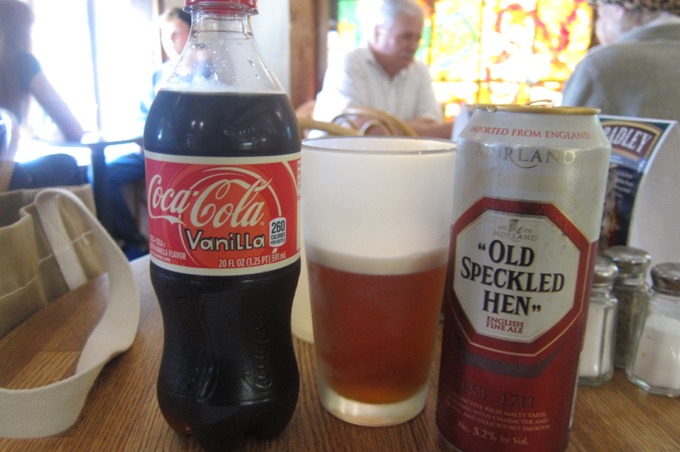 Which is kind of hilarious. Quaint, even. So in a sense, the Vanilla Bean was chosen at random by some intern in Atlanta poking at his Google machine. But still, it was a cool thing. Today, the restaurant celebrates their momentary moment in the sun with newspaper clippings and various certificates on the walls.

At my last visit, they still sold Vanilla Coke which still isn’t very delicious, but I’m not much of a cola fan of any variety to be honest. But yeah, a Vanilla Coke and an Old Speckled Hen. Perhaps this place is the only place in the state where that possible drink combination exists. 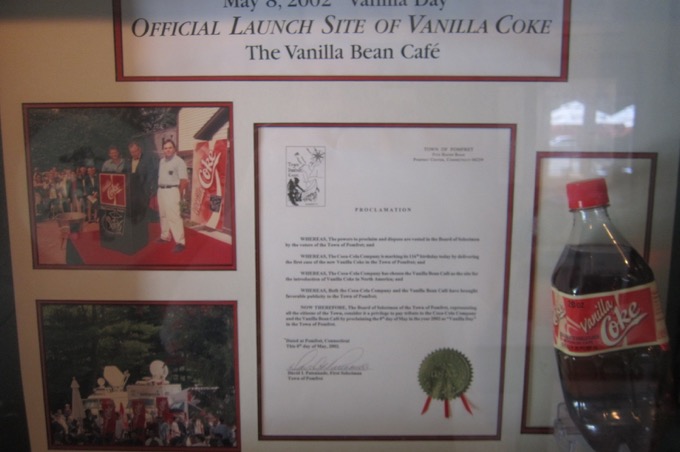