My friend Rob and I visited Fort Nathan Hale and Black Rock Fort as part of a New Haven CTMQ full day out. I very much feel that these forts are very much outdoor museums of sorts. Never mind that everything here is a replica. It matters not to me, especially since there were several forts at this location over the history of white man in America – so it’s an important defensive spot. 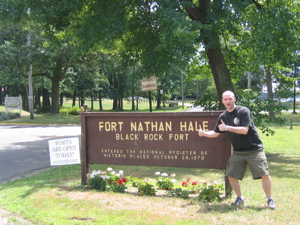 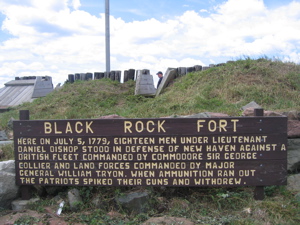 Bottom line: It’s a good spot for a fort. I suppose they couldn’t build two replicas at the same spot, so they went with the older one. There are some War of 1812 and Civil War stuff on site though, so it all sort of makes sense somehow. Some history…

The Revolutionary War fort (Black Rock Fort) was built in 1775. On July 5th, 1779, some 3,000 British invaded New Haven under the command of General William Tryon. The ships were forced to land east and west of the fort proper from where they bombarded the revolutionaries. A whopping 19 men fought the Brits and held their ground until they were swarmed from behind. At that point they said, “19 versus 3000? What kinda hootenanny is this? Let’s get thee outta here!” And that they did. 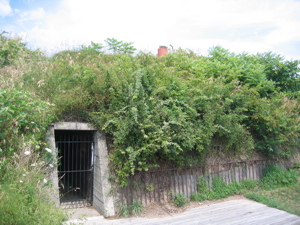 I can’t really find much information on whether the fort served any real purpose during the War of 1812, but I would guess that it did. Knowing that the British sailed up and down Connecticut’s coast, they surely eyed the fort then.

As mentioned, nothing happened here in the Civil War, but here at the park is a recreated Civil War drawbridge. The original drawbridge allowed troops to enter and leave over the moat. The moat? Yes, there was a real, honest-to-goodness moat here too, which completely encircled the fort. 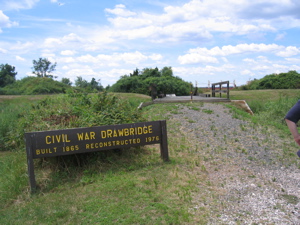 Rob and I were greeted by two older men sitting in lawn chairs decked out in various American Flag shirts/hats/bandannas. They were excited to see us – and ecstatic that we were both from out of town. They plied us with 8 brochures each and we were on our own. The park sits immediately next to a US Coast Guard Station, which is fitting I suppose. The walking tour goes from the parking lot down to the shore of the Long Island Sound. 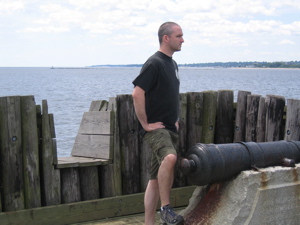 We passed a nice little US Flag garden thing and then went down to the fort area. There were gunmounts and various cannons placed strategically about. We peered into bombproof shelters and took in the salt air. Who would want to fight a war here? It was just lovely… and totally removed from nearby East and New Havens.

Further down the path, at the end, was Black Rock Fort. Admittedly, it wasn’t much of a fort – not like Ticonderoga or Knox. Just a small elevated fortified place, with a great vantage point of two separate harbors. It’s sad to know that it failed miserably in defending New Haven against the British and then was not even used against the Confederates. 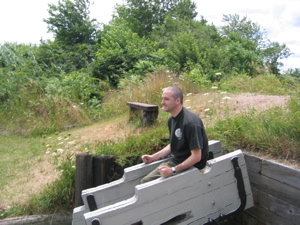 “This is all very nice,” Rob said to me, “But these flowers… they are so beautiful! What are they?” I replied, “Why Rob, my friend, they are a variety of wild rose – Rosa Rugosa to be precise – first found in Northern China, Korea, and Japan. The were brought to America back in the mid-19th century and now grow on New England seashores. I shall now take some pictures of them.” 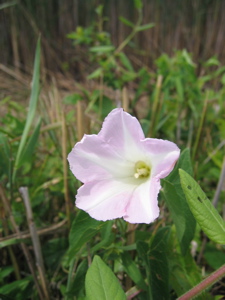 One of the brochures we got is a three-pager all about roses. It contains recipes for rose hip soup and rose hip jam. It even mentions that fossil roses have been found dating back 35 million years. Yes, this would be one of the more random brochure topics I’ve seen thus far on CTMQ… but hey, that’s why I’m doing it, right? 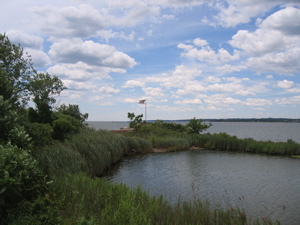