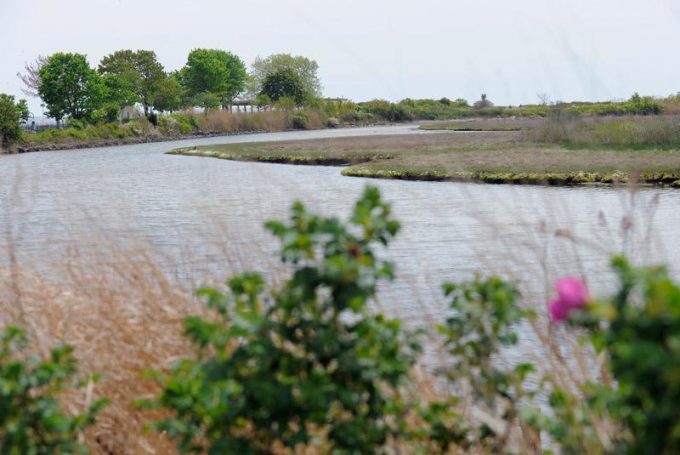 While Connecticut is the third smallest. You people are jerks. You want to know why else you’re jerks? Because a lot of you dump on New London for its hardships. Sure, it’s had a rough economic go of it lately, but a handsomer downtown doesn’t exist. New London has some beauty spots to be sure, but not many trails at all. But I’ve found a couple just so this page can exist.