I originally wrote this in 2012 when Nod Brook was listed on the Simsbury Land Trust list of places to hike. Now it’s 2019 I revisited to see if I’d missed anything. The roads into here are terrible, and… you don’t care. Just read about this place I guess.

Nod Brook is a state owned parcel of land with nothing more than a couple dirt roads – and half of it is often flooded, So why am I bothering with writing a page about it? Because, as always, there’s an interesting story here. Well, sort of interesting anyway. 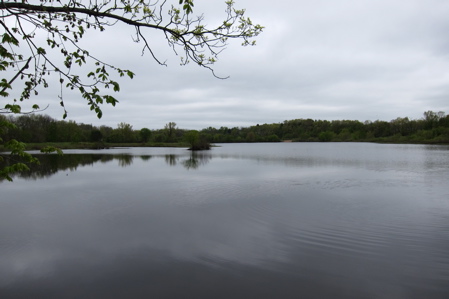 The Simsbury Land Trust used to include this joint in their Walk Book back in the day. They wrote:

Nod Brook is a beautiful and easily accessible spot that incorporates open fields, two ponds, and the Farmington River.

This area is one of four State hunting dog training and field trial areas. Be aware that hunting is allowed during field dog trials and during hunting season. Public use is prohibited by law when a field dog trial is being held since live ammunition is used. Please read the signs upon entering
the area.

The northern half of Nod Brook is an open, flat meadow with a dirt road running along the Farmington River.The southern half contains two ponds bordered by dirt roads.You can hike on the level roads and enjoy the view of Talcott Mountain and the surrounding hills and woods along the river. Because of the rich and varied habitat, this is a tremendous place to bird watch, especially during spring and fall migrations.There is also an area to launch canoes into the river at the northern end of the pond. 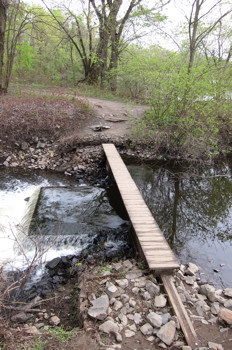 A few things: First of all, Nod Brook is a wildlife management area which is to say, there is active hunting here. To get to it, you can either enter the Tower Business Park and follow the signs or park in some of those shops off of route 10 and find your way over to the Farmington Canal Heritage Trail and then down to the Nod Brook area towards the Farmington River. And after writing that sentence, you can see why I find it a little odd that it is an active hunting area. 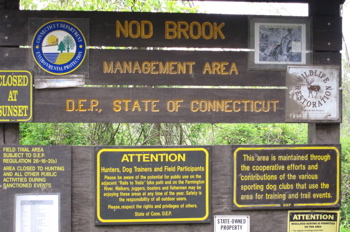 You may also find it odd that there are several parking areas as well. But this is because Nod Brook hosts a ton of dog club events. Seemingly every weekend, the area is closed to the public and only open to different dog clubs. One of these “clubs,” as mentioned above, is the state police K-9 program. When I visited (midday, midweek), several dog walkers enjoyed this secret leash-free area.

Basically, this place consists of a couple ponds, some wetlands, Nod Brook and the Farmington River. From here, as you can see, there are views of Talcott Mountain and Heublein Tower – which no matter how many times I see it, never gets old to me. I poked around here and there and noted the serenity of the ponds and the waterfowl within them. I began thinking about all the “Nod” stuff in Avon and knew that the area used to be called “Nod” in the pre-Avon days. 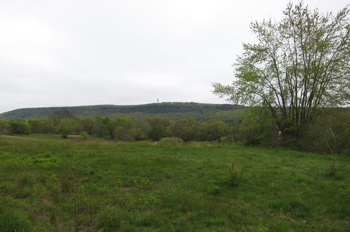 I was able to find this, from some (now gone) Avon history:

Out from Farmington came Stephen Hart, the first white settler to own land in what is today Avon, called then the “land att Nod.” In 1750, the land of Nod broke off from Farmington when the General Assembly established it as the separate parish of Northington… Why the name Avon? The accepted story is that the name came from the Avon River in England. “Avon” had been in use here as early as 1753, when church marriage records began to record the bride or groom’s residence as “Avon” or “Northington”. 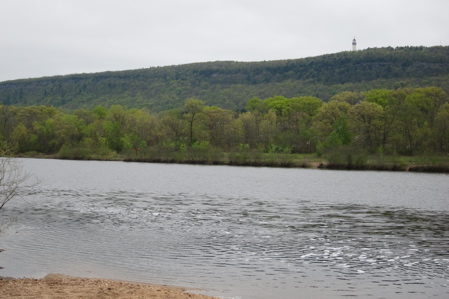 I’m sure this place takes on a whole different character in the fall and with snow in winter. But really, anytime there is protected natural beauty behind a mall and next to an office park – from which you absolutely can’t see or hear either – is pretty cool.