Which Haven is the most forgotten Haven? Obviously not New Haven. When it comes to the three directional Havens, I’m going to suggest that North Haven is the least known. I don’t really know why I suggest that other than the fact that East and West simply have more… stuff. 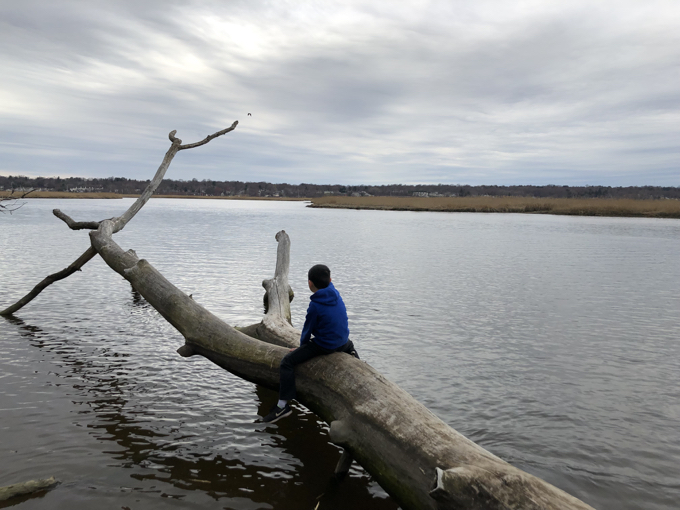 And pity poor North Haven; for decades home to the southern terminus of the might Quinnipiac Trail, it had that taken away from them in 2015. It just became too overgrown and too flooded for the CFPA to deal with. So those miles were lopped off and now the trail begins at the Hamden border.

But I’m here to find other North Haven trails! Let’s do this.