CTMQ > Everything Else > Religious > Shaker Cemetery 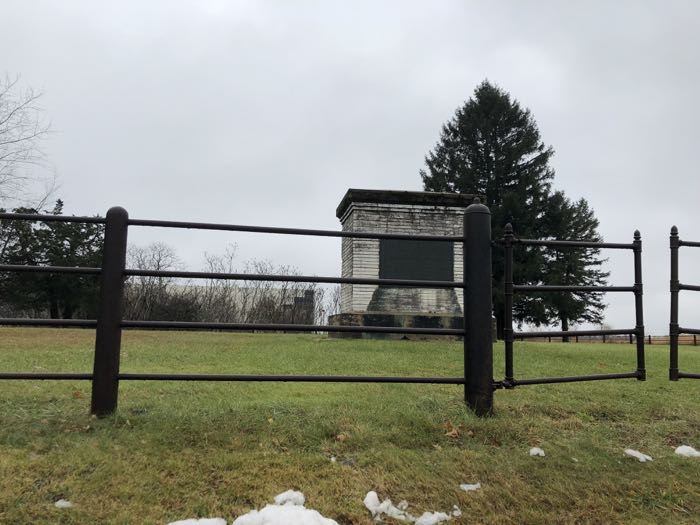 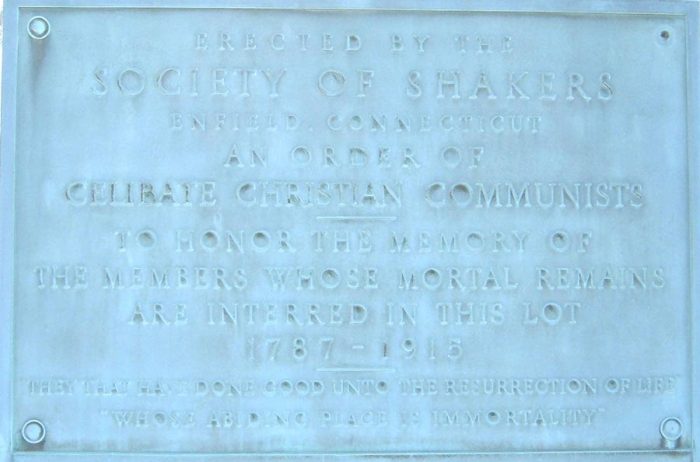 More on the Shakers