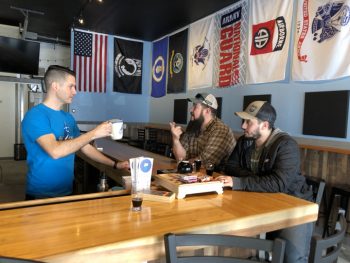 No-bull Jay Noble Jay Brewing Company, East Lyme March 2019 I met Jesse Baldwin of Noble Jay Brewing in the summer of 2015. My man was hustling... We were at the first Hops for Hope Brewfest and Jesse was representing his brewery that was to open soon after that event. He wooed a lot of people that day and got … END_OF_DOCUMENT_TOKEN_TO_BE_REPLACED