Noble Jay closed in late the summer of 2020. 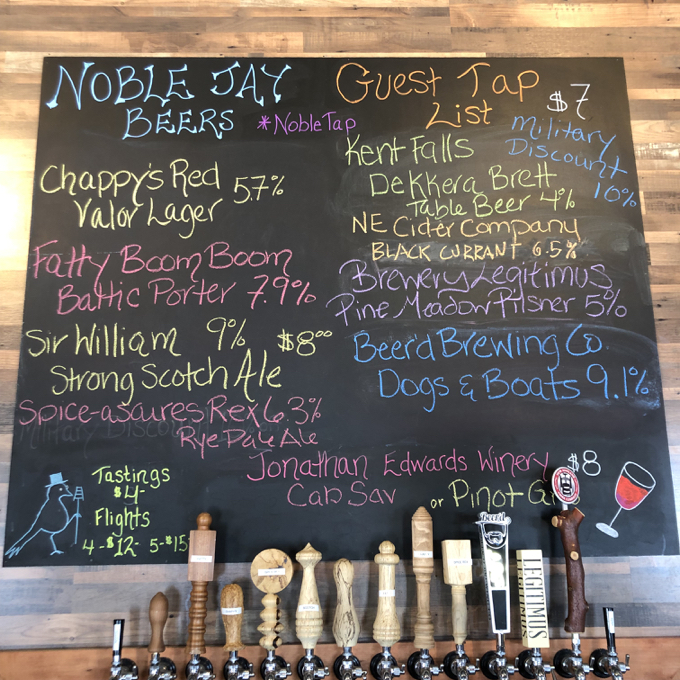 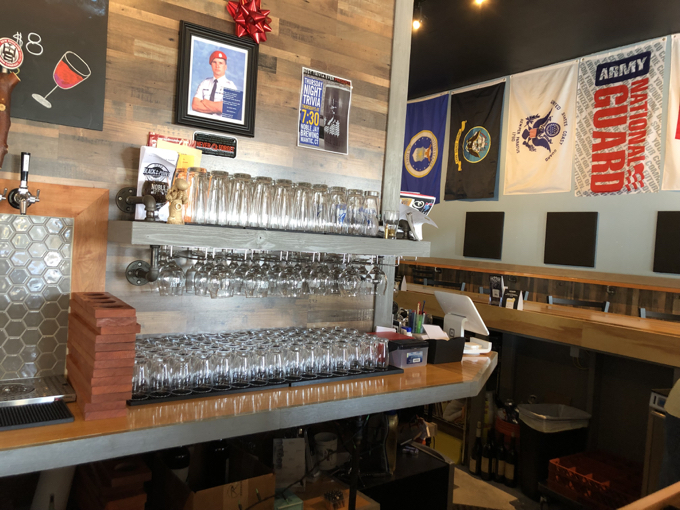 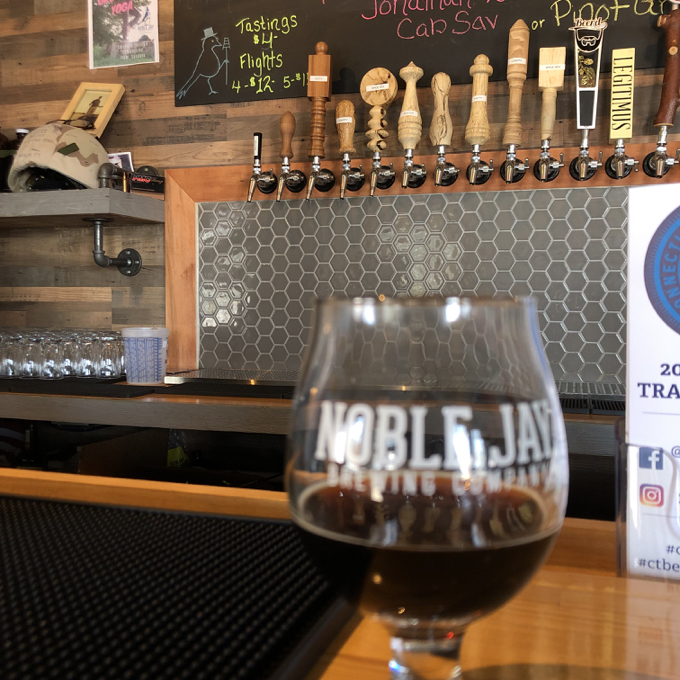 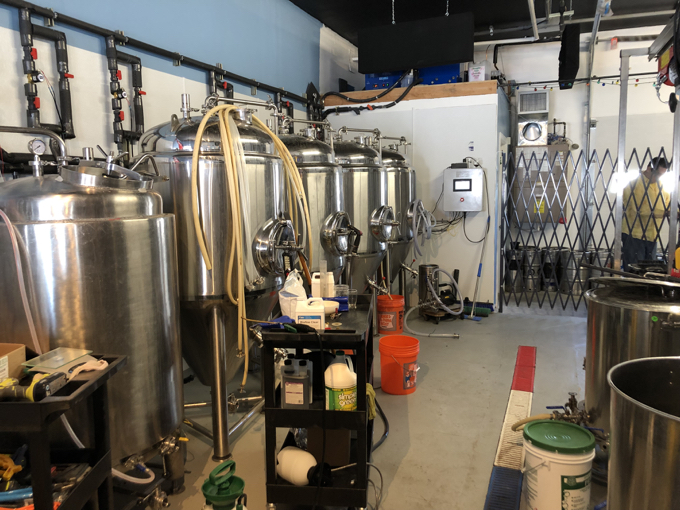 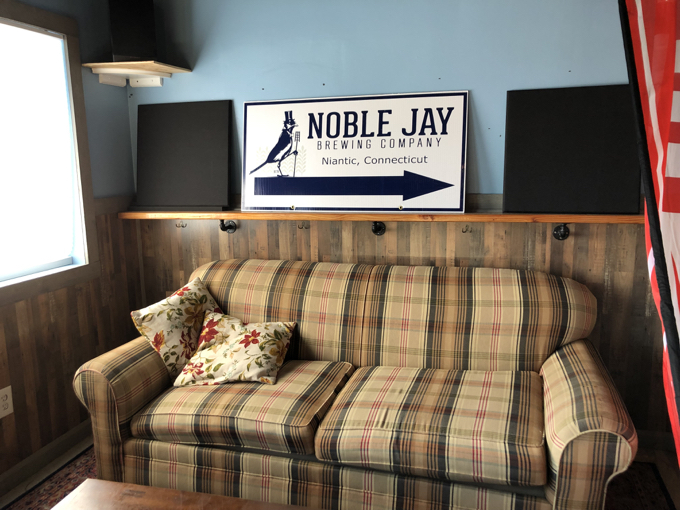 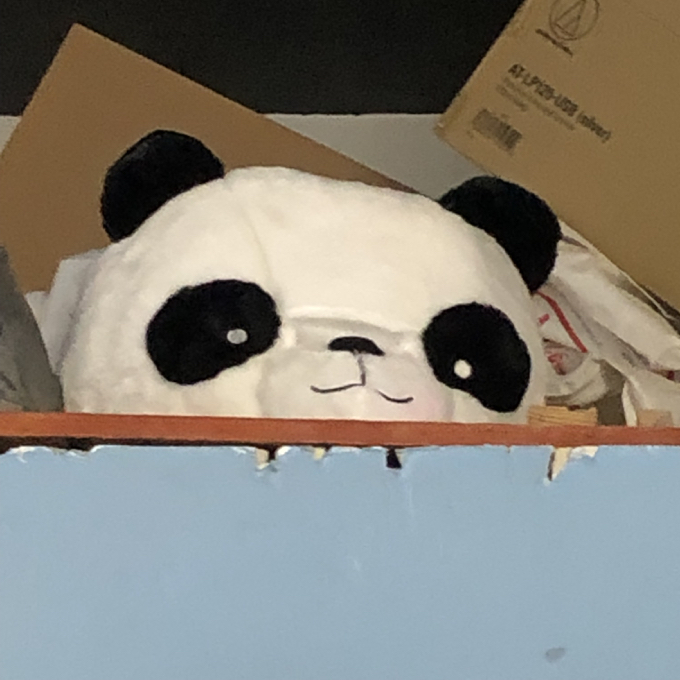 I was most interested in the Baltic porter because I rather enjoy them. It’s called Fatty Boom Boom here and if you were wondering, the brewery is a fan of Die Antwoord and Fatty Boom Boom is the name of one of their songs. Wondering what brewery owning oceanographers from western Virginia have on heavy rotation? Wonder no more (Language warning): 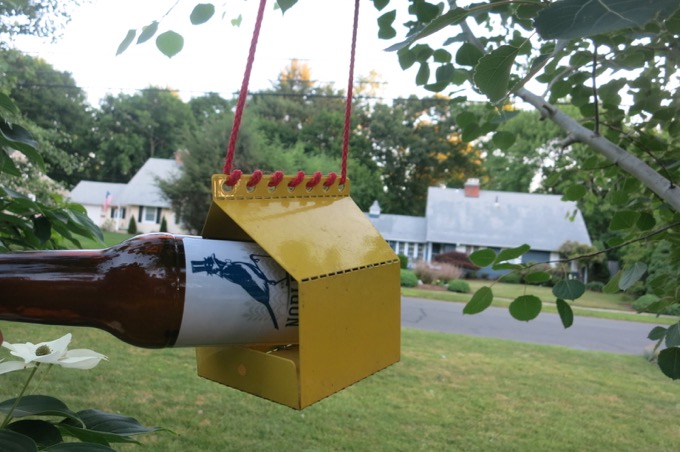 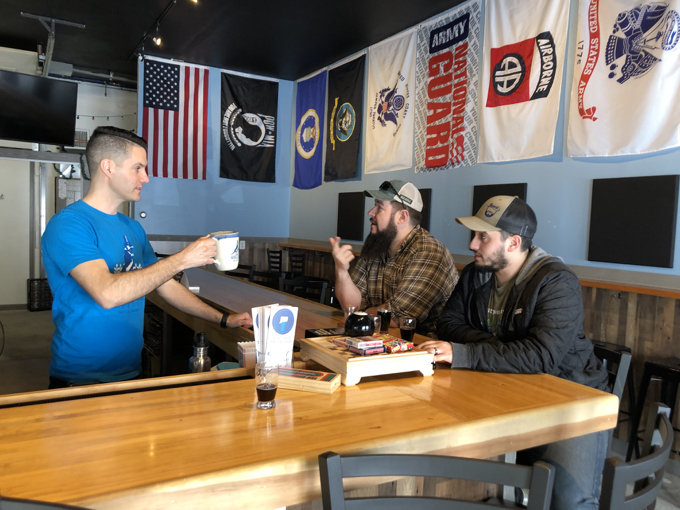 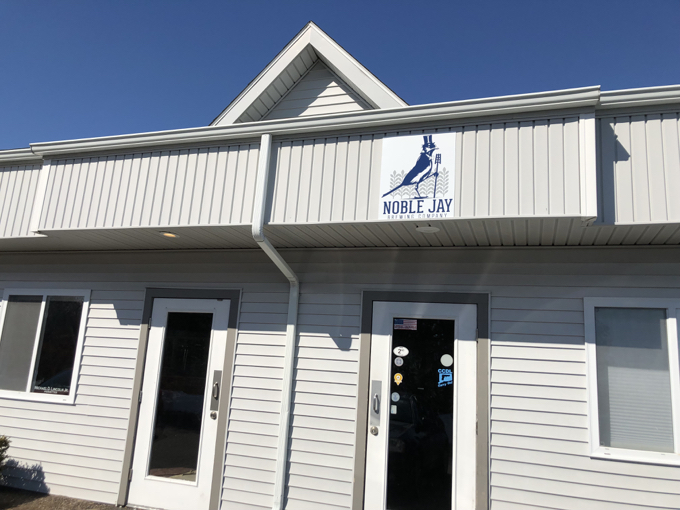 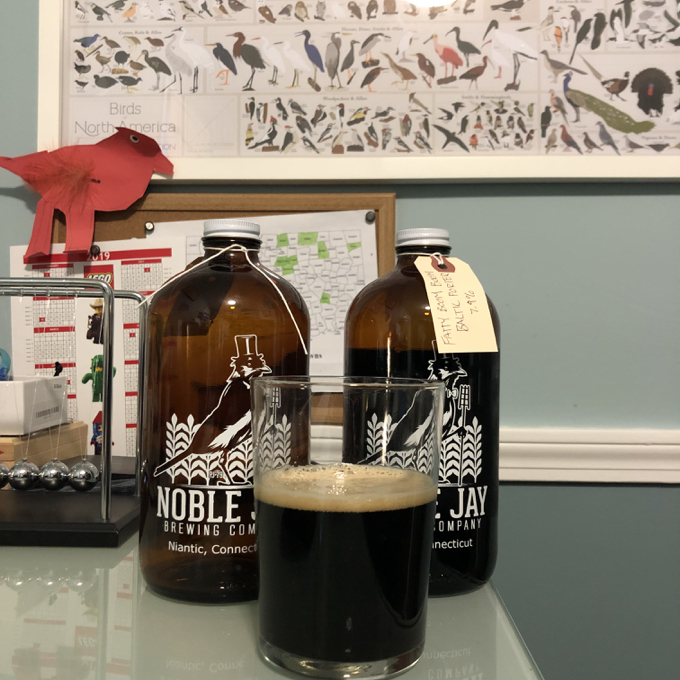 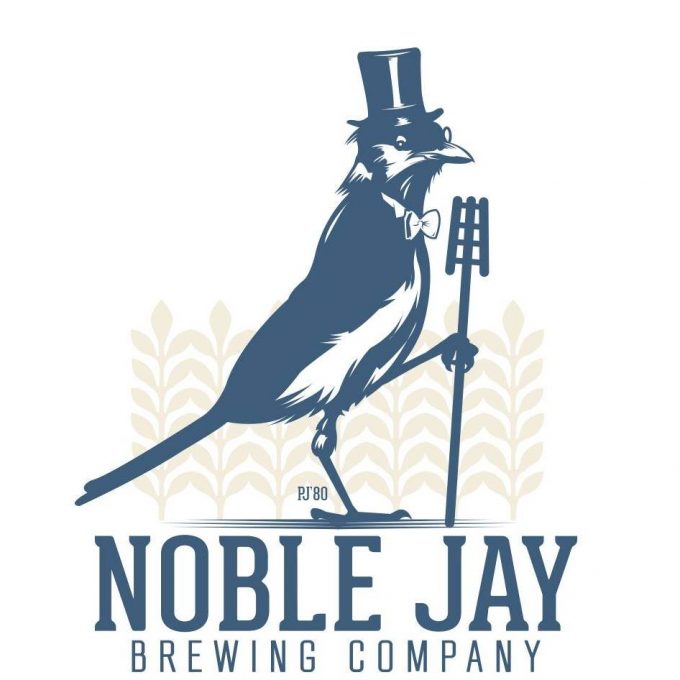