CTMQ > Everything Else > Superlatives > The World’s Largest Wacky Wobbler 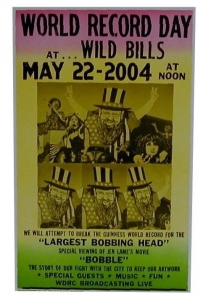 But this is apparently a big deal to a certain segment of our society. I’ll admit I find the World’s Largest Jack-in-the-Box really, really cool – and that’s also here, at Wild Bill’s wacky store along Route 3 in Middletown. (CTMQ Visit here.)

But there appears to be a vibrant subculture of people who collect things called Wacky Wobblers from some company called Funko. They are very similar to Bobble Heads and I don’t know the history of the two toys or which came first. And, believe it or not, I don’t really care. This stuff is just not my thing.

I don’t collect anything tangible at all. I never have, even as a kid. I like to get rid of stuff. I hate knick-knacks and pursuing collectibles is just folly to me. But yeah, some people are in love with Funko Wacky Wobblers – and Wild Bill certainly is. In fact, he’s so immersed in the Funko community, he’s even got his own that you can buy for ten bucks! 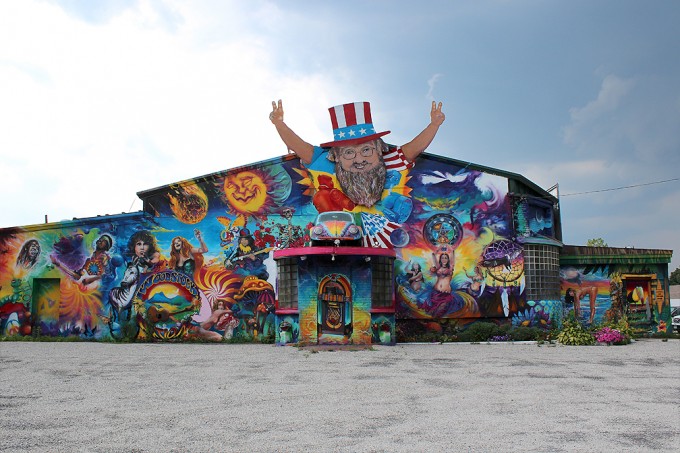