Connecticut has an amazing array of superlatives (firsts, oldests, tallests, largest, longests, onlies, and smallests) to its credit. You’ll find these all over the site in the museum reports and elsewhere. Capturing them all on this page is an impossible task, so bear with me.

Some of these things are tagged with the “Dubious Claims” tag, which I believe are well deserved. In 1978 Bill Faude put together a book called Connecticut Firsts from which I leaned for some of the below. Let’s get to it. 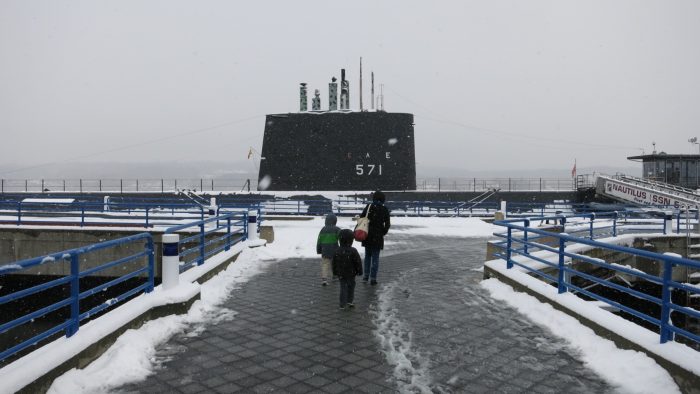 I’m completing another “Before you die” list over in my Food & Drink section, which you can check out here.

Yes, this is a subjective list and I struggled with where on CTMQ I should slot it, but I’m cool with it being here. This list comes from Patricia Shultz’s 1,000 Places to See Before You Die in the USA and Canada. She has released several editions, and I’ve pulled together the following list of Connecticut places from her 2016 effort. As you’d imagine, many places have since shuttered, but I’ll work around that. I think this list is a decent starting point for anyone and it tries to include all the regions of the state. The author (and her army of helpers) did a good job. Let’s get to it.

Again, alphabetical by town, the way I like it: