CTMQ > Everything Else > Religion, Remembrances, & Outdoor Art > Site of First Christmas Tree in US… Maybe

CTMQ readers know that I love my dubious superlatives. Writing about one of our country’s oldest states means that I come across a lot of them. There are so many – and so many are impossible to really, truly corroborate. 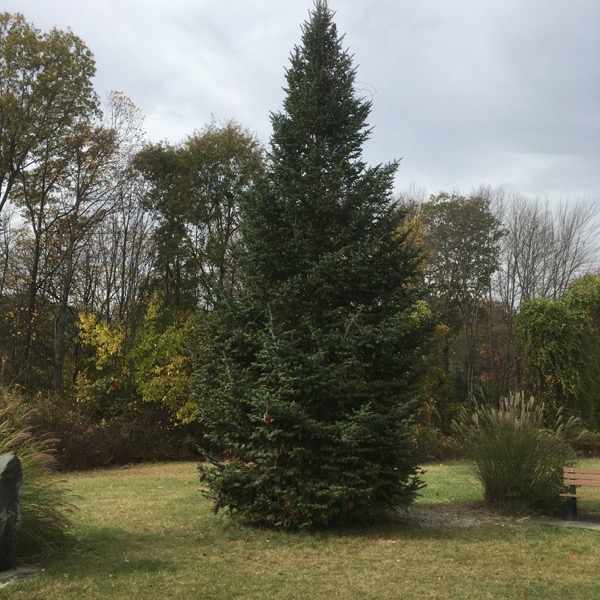 But this one seems to have more merit than most. I don’t really see other localities fighting for this claim to fame. Wikipedia mentions a few, but attaches dates… which makes the other claims completely absurd. 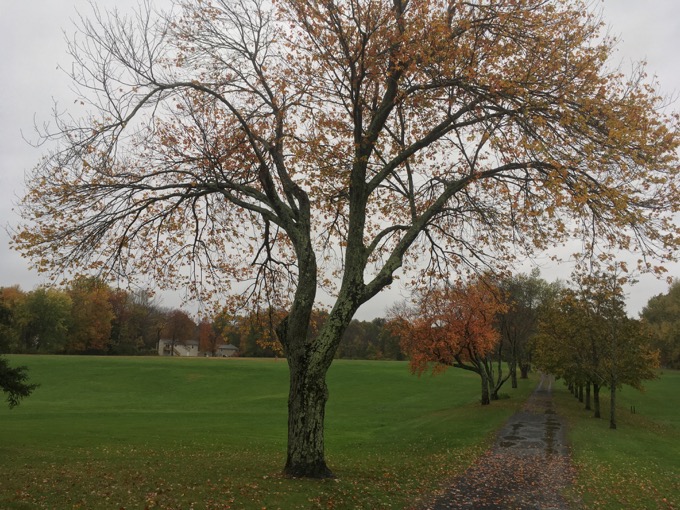 Fröhliche Weihnachten to us all. During this perilous time, fraught with the endless War on Weihnachten, it’s nice to know that there stands a proud Weihnachten Tree at the back of a field in Windsor Locks.

Of course, if we go back through the history of the Christmas Tree, the stories become a bit more dodgy. The modern tradition of the Christmas tree has its roots in German culture. St. Boniface, who brought Christianity to Germany over a millennium ago, is said to have discovered pagans worshipping an oak tree. He cut it down in anger, and a fir tree grew where it once stood; thus, the close association between evergreens and the Christian faith evolved. 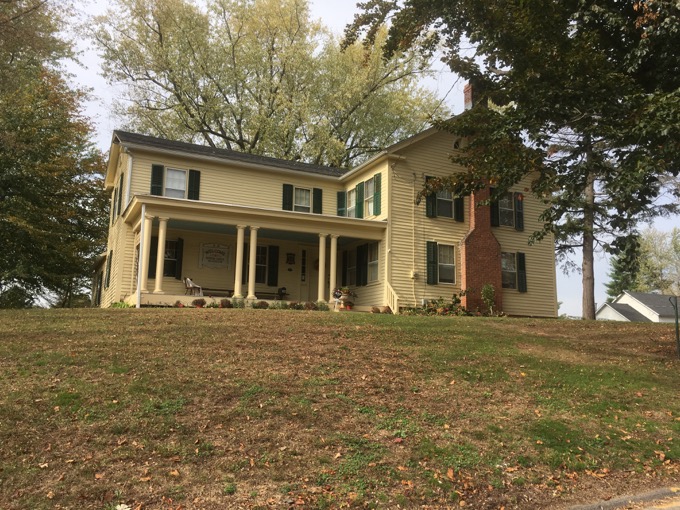 Well, that’s patently absurd. Heck, the Romans celebrated the feast of Saturnalia – in honor of one of the Roman gods of agriculture, Saturn – by decorating their homes with greens and by exchanging gifts during the winter solstice.

(What I’m saying is, is that every Christmas tradition is just a reworking of prior religious traditions.)

Anyway, the Germans took to certain traditions more steadfastly than other cultures. The trees, the wreaths, the songs – “Oh Tannenbaum“ and the like – are Germanic in nature.

And one of them brought it here. To the colonies. Connecticut Colony. Windsor Locks to be exact. (Before there was a canal in which to build locks, but you understand.) 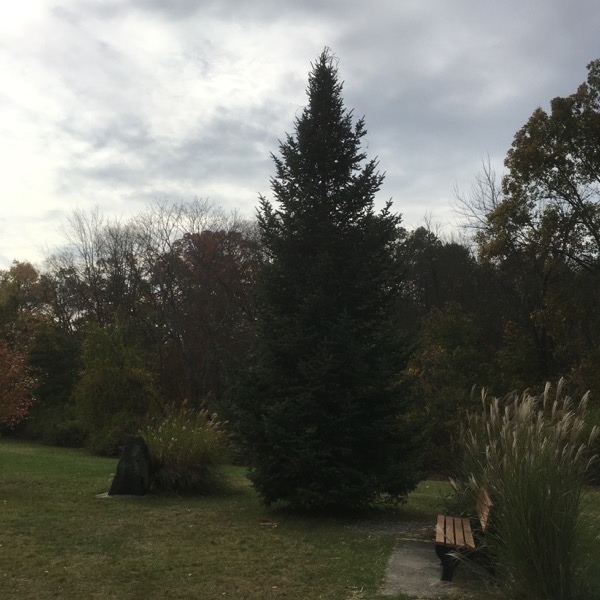 The guy was Hendrick Roddemore, a German Hessian. The Hessians were German mercenaries who fought with the British against the Revolutionaries. They were beaten at the Battle of Bennington in Vermont in 1777 and many Hessians were taken prisoner.

The Hessians were dispersed around what is now New England and the Roddemore Hessian wound up in Windsor Locks at Samuel Denslow’s farm. Denslow let him live in a cabin and voila, at Christmastime Roddemore put up a Christmas tree and decorated it. The location is now the Noden-Reed Museum, home of the Windsor Locks Historical Society.

Did other homesick Hessian POW’s erect little trees in 1777 as well? Probably. But you know what? No one thought to write it down. And I’m not sure the other places with tepid Christmas tree claims have actual plaques in the ground: 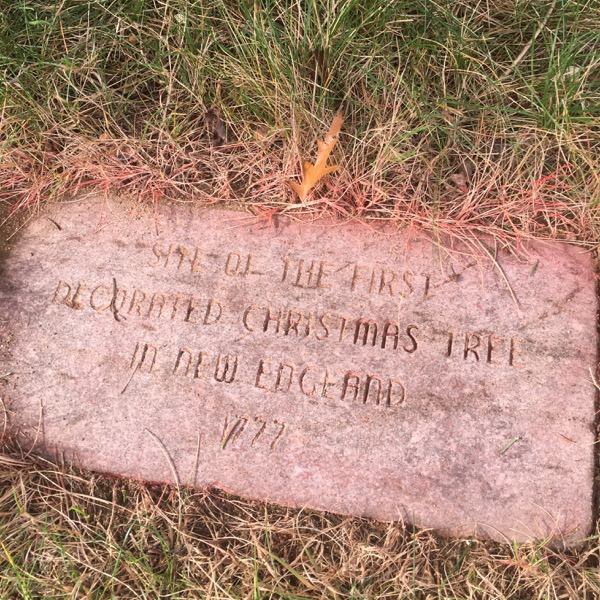 “Site of the First decorated Christmas tree in New England. 1777.”

Wait. What?! They only go so far as to say “first decorated in New England?!” Sigh. Who commissioned that weak sauce? You see? The War on Christmas is real.

2022 Update: I was able to visit and receive a tour of the Noden-Reed Museum and Barn. During my tour, I noticed a flyer that said that the Christmas tree was “probably” the first “decorated” Christmas Tree in… Connecticut. I appreciate the Windsor Locks Historical Society hedging a bit, but over time it seems like they’ve gone from THE FIRST CHRISTMAS TREE IN THE US to this weak claim.

I prefer to think of the tree from centuries ago as more important than it probably was. So there.

A lot of info on this page is from Patch.com 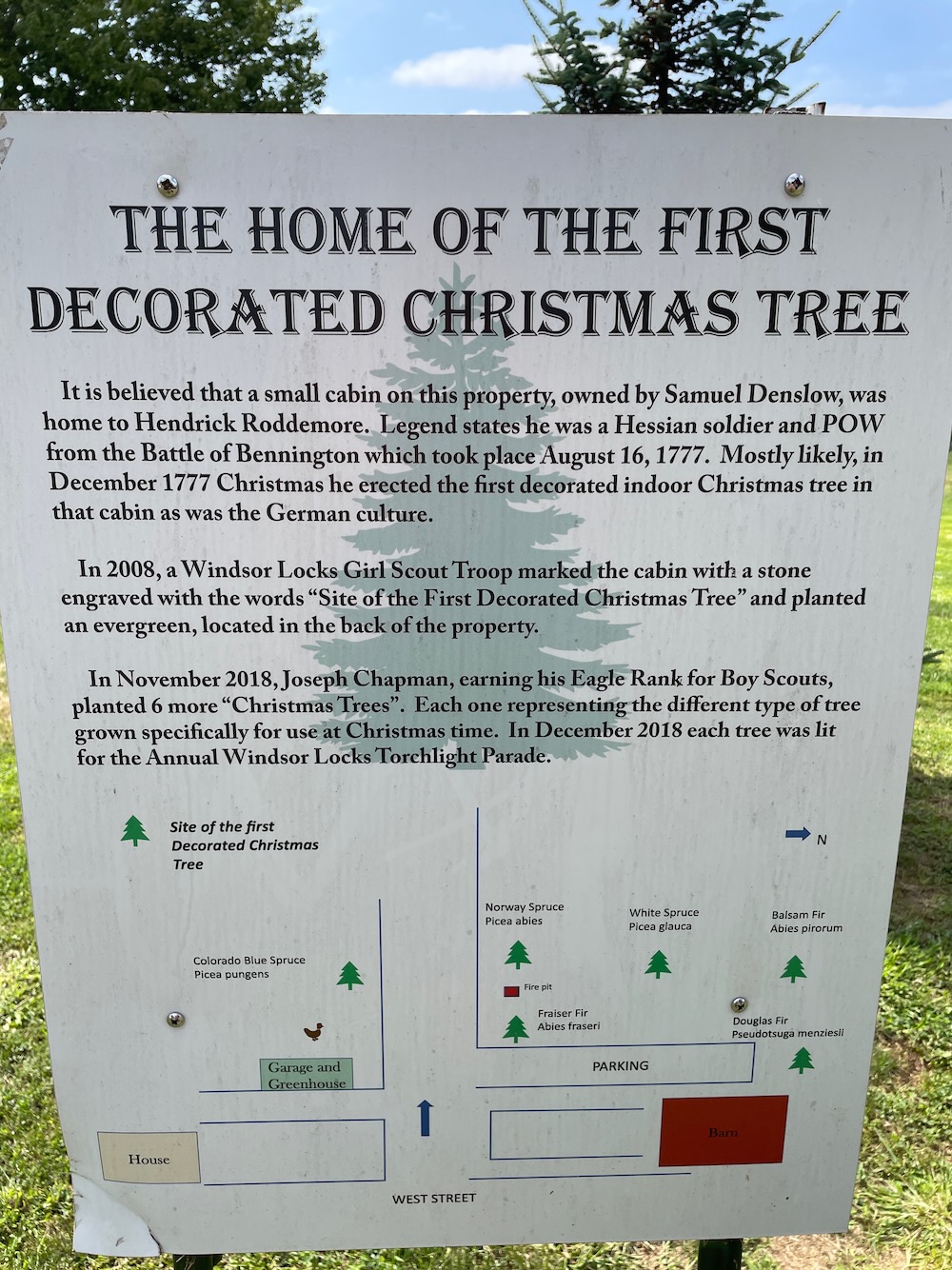