This was originally visited and written up as part of The Sky’s the Limit 2017 Hiking Challenge.

Eh, what the heck. If we were going to go all-in on the coldest day of Winter 2016-17 with a hike up in Union, we might as well pick up aother TSTL Challenge point over in Eastford, right? 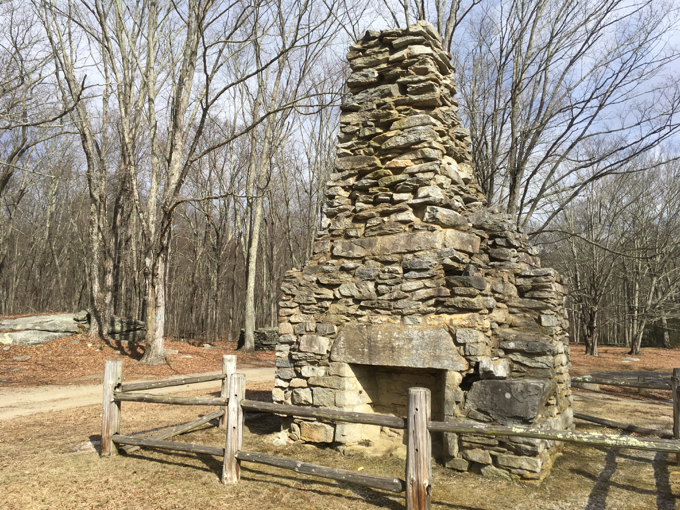 I assume that many thousands of others would have done the same. I just didn’t happen to see another single soul walking around outside that day. I guess we just missed them.

I do like how the day’s Challenge points brought us to Union and Eastford. They are, respectively, the least and 9th least populated towns in the state. We drove down some back roads through Ashford and Calvin asked me, “Papa? Do people live here?”

Upon my telling him that yes, in fact, they do he followed up with, “Why?”

From the mouths of babes. 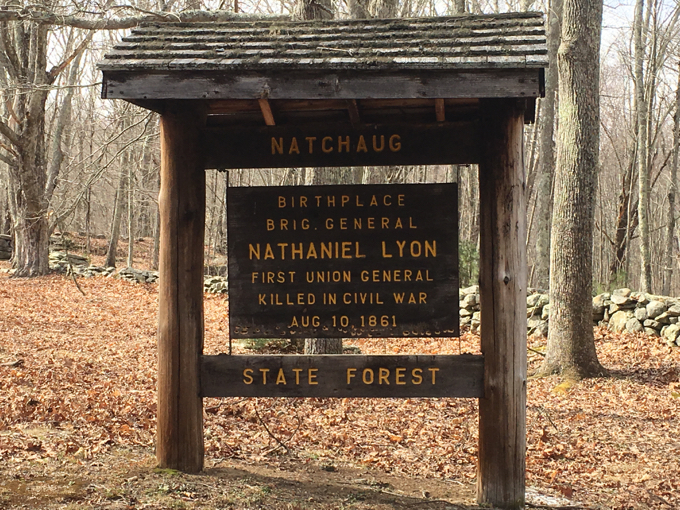 The Natchaug State Forest is a patchwork of parcels that spans many towns. The CFPA’s Natchaug Trail starts in Hampton and travels north to its terminus in Ashford. You should hike it someday; it’s very pretty. 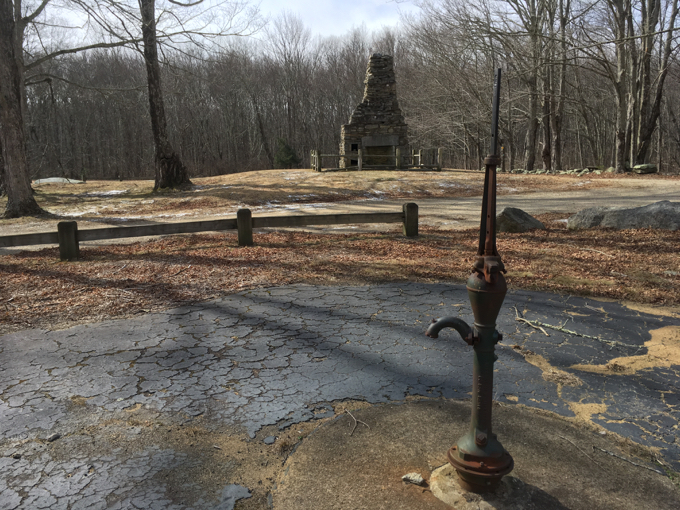 C’mon, people. Nathaniel Lyon was the first Union general to be killed in the American Civil War and is noted for his actions in the state of Missouri at the beginning of the conflict. He also fought in the Second Seminole War and in the Mexican-American War.

The state park itself is incredibly tiny; perhaps the smallest in the state, though there are a couple other contenders. 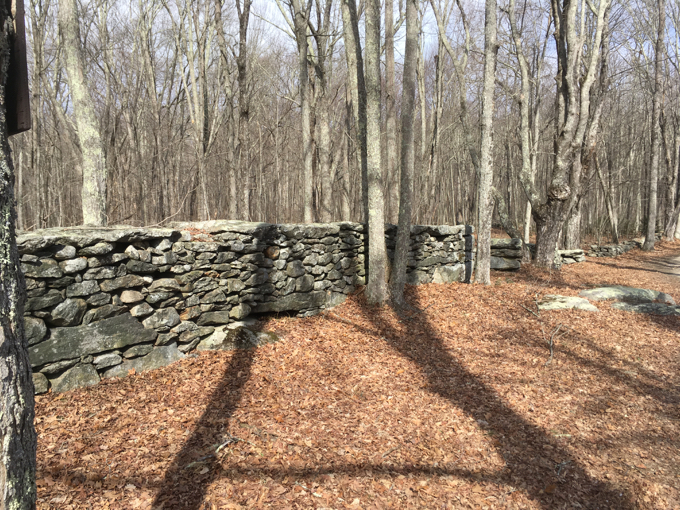 I enjoyed this bit from Wikipedia:

Lyon was born on a farm in Ashford, Connecticut, son of Amasa and Kezia Knowlton Lyon. As a boy he hated farming.

So instead he joined the Army and became famous for being the first general of the Union army killed in the Civil War. Well done. 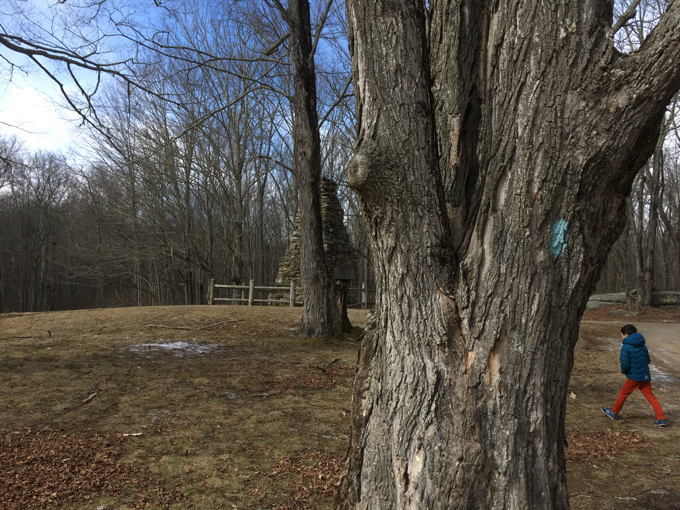 There is also this:

In the confused aftermath of the Union retreat from Wilson’s Creek, Lyon’s body was mistakenly left behind on the battlefield and discovered by Confederate forces. It was briefly buried on a Union soldier’s farm outside Springfield until it could be returned to Lyon’s relatives.

Lyon was slight of figure with a shabby appearance; his boots were often unpolished, his uniform was often faded, and his insignia were often tarnished. 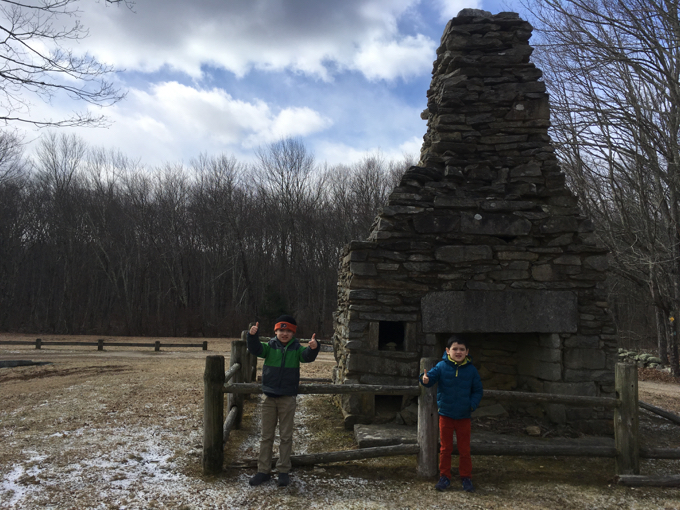 And now, in 2017, I took my two charges to stand by a memorial to General Lyon in bitter cold and whipping winds for 45 seconds to take a bad picture in the shadow before running back to the warmth of the running car just out of frame. (Some July pictures of the park are here, in my Natchaug Trail section write-up.)

I also visited General Lyon’s grave in the General Lyon Cemetery up the road. It’s pretty cool and is also, more or less, along the Natchaug Trail. 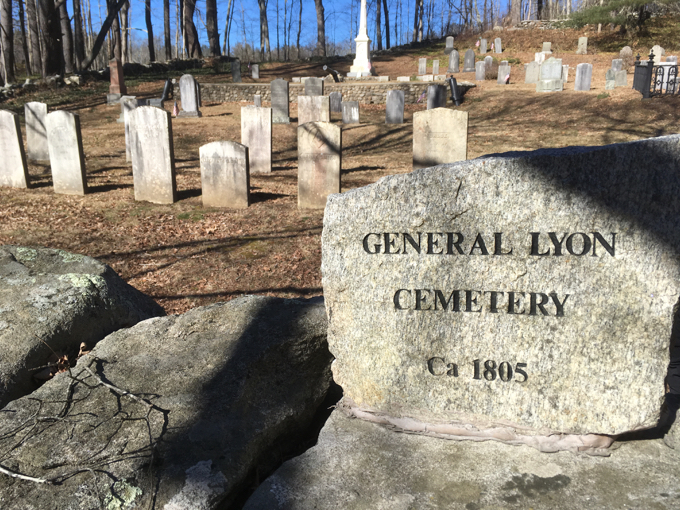 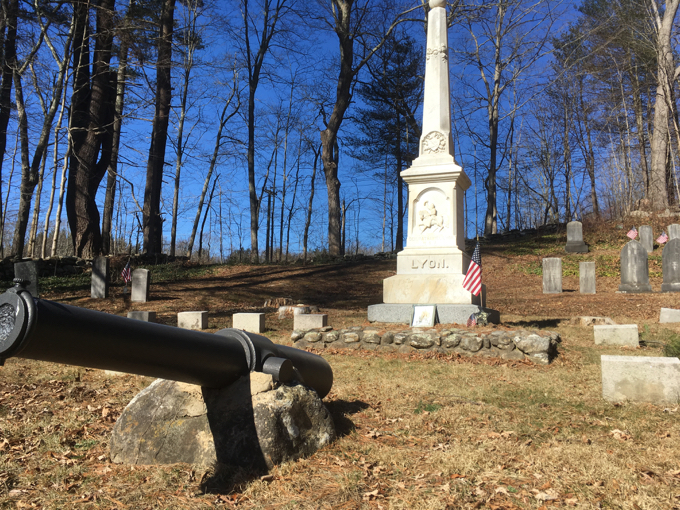 “Circa 1805?” How did they know he’d become a general and attain an infamous accolade during the Civil War 60 years into the future? Someone’s Lyon here.